Julia Stone returned this past July with her first solo single in eight years, “Break”, produced by St. Vincent. It turns out there’s quite a lot more to come from this pair, as a “greater body of work” is eventually coming down the line, according a statement. As another preview of this larger collaborative project, Stone and St. Vincent are now sharing a new track called “Unreal”.

Not unlike her previous offering, Stone again sidelines her folk roots here, leaning further into synthpop territory. It’s a new look for the veteran Australian songwriter, but one that works in much the same way acts such as Sylvan Esso have built electronic music using the foundation of folk stylings.

According to Stone, this latest single is about feeling invisible in a relationship. It was written for her close collaborator, Thomas Bartlett, who also co-produced “Break” and features on the upcoming as-yet-untitled project. She explained,

“When I’m with Thomas, I feel like myself. I don’t have to hide any part of who I am because I’m all loved by him. The song, like songs often do as they come to life, transformed, and became both about feeling real and authentic with someone and the opposite of that – the feeling when you’re around certain people and it’s hard to be yourself for whatever reason”.

“Unreal” comes with a music video directed by Bonnie Moir (We’re Not Here). Shot on Sydney’s Coogee Beach, it stars Stone and Once Upon a Time in Hollywood actor Damon Herriman. Stream it below.

In the time since “Break”, Annie Clark has linked up with X Japan composer Yoshiki on a new version of “New York”, as well covered both Tool and Led Zeppelin. Indeed, she’s had a busy summer. 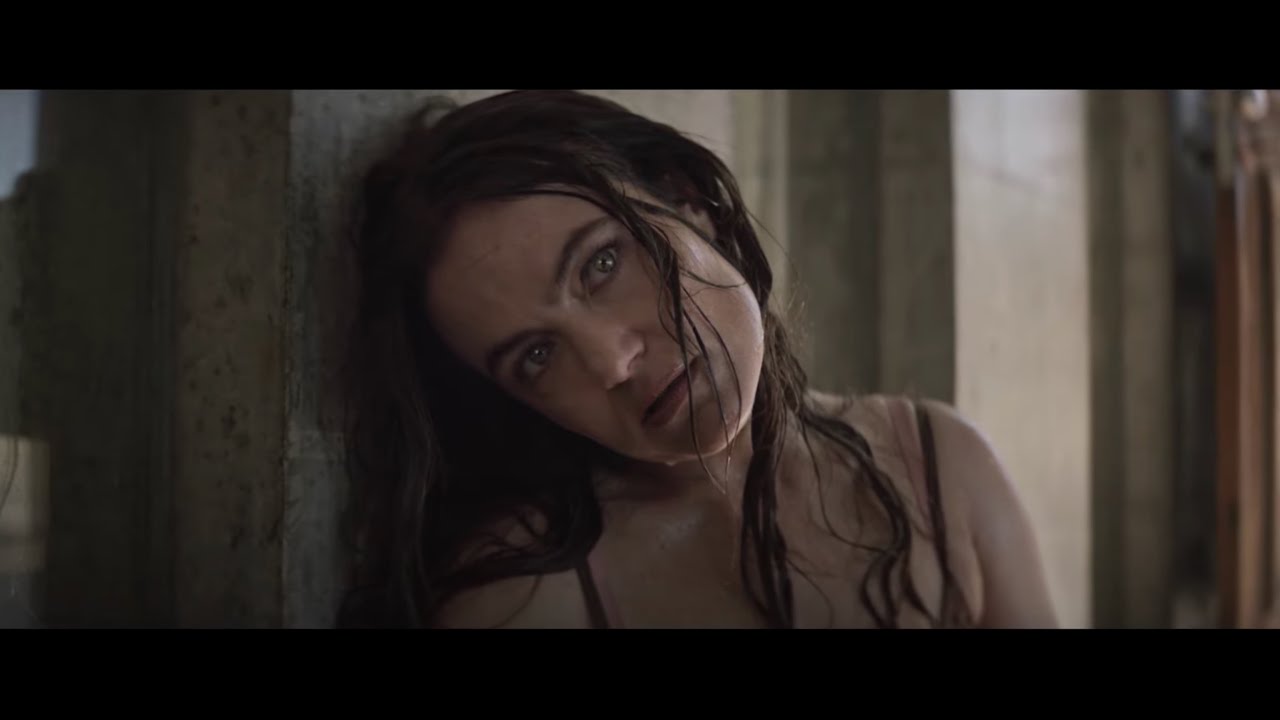 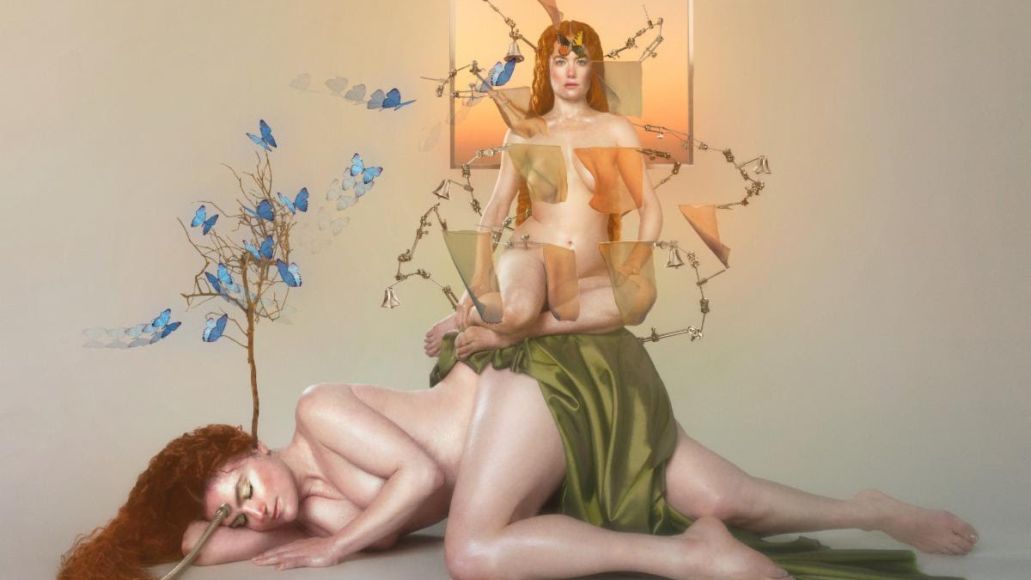