Kevin Morby will unveil his sixth studio album, Sundowner, in less than a month. After sharing lead single “Campfire”, the indie rocker has broken off two more previews in “Wander” and “Don’t Underestimate Midwest American Sun”.

According to a statement, “Wander” has been in the works for nearly 10 years. “The hook ‘I wonder as I wander why was I born in the wild wonder’ is even featured in the insert of the first [2011] Babies LP,” Morby noted, referencing his old side-project with Vivian Girls’ Cassie Ramone.

“The song is meant to steadily gain momentum before coming to an abrupt halt,” he explained. “It is the shortest song I’ve ever written, and is intended to be played on a loop.” Rather aptly, its corresponding Graham Shafer-directed video shows Morby’s partner and collaborator Katie Crutchfield, aka Waxahatchee, cruising down an empty highway.

Meanwhile, “Don’t Underestimate Midwest American Sun” is a more gentle and slowly rolling tune, the kind you might cue up for a long, hot afternoon stroll. The track is Morby’s “favorite song off of the new album, and the one I’m most proud of,” and carefully makes use of pauses and moments of silence.

“I consider space to be a prominent instrument on the song — and here it is as important as anything else you hear on the track,” he remarked. “It was my goal to capture the vast openness of the middle American landscape sonically. To this end — there is a whole track of nothing but Texas air, birds and wind chimes living beneath the song.” Its lyric video features pastoral footage of the Midwest as captured by Morby himself.

Check out both new songs down below. Sundowner officially arrives October 16th via Dead Oceans. 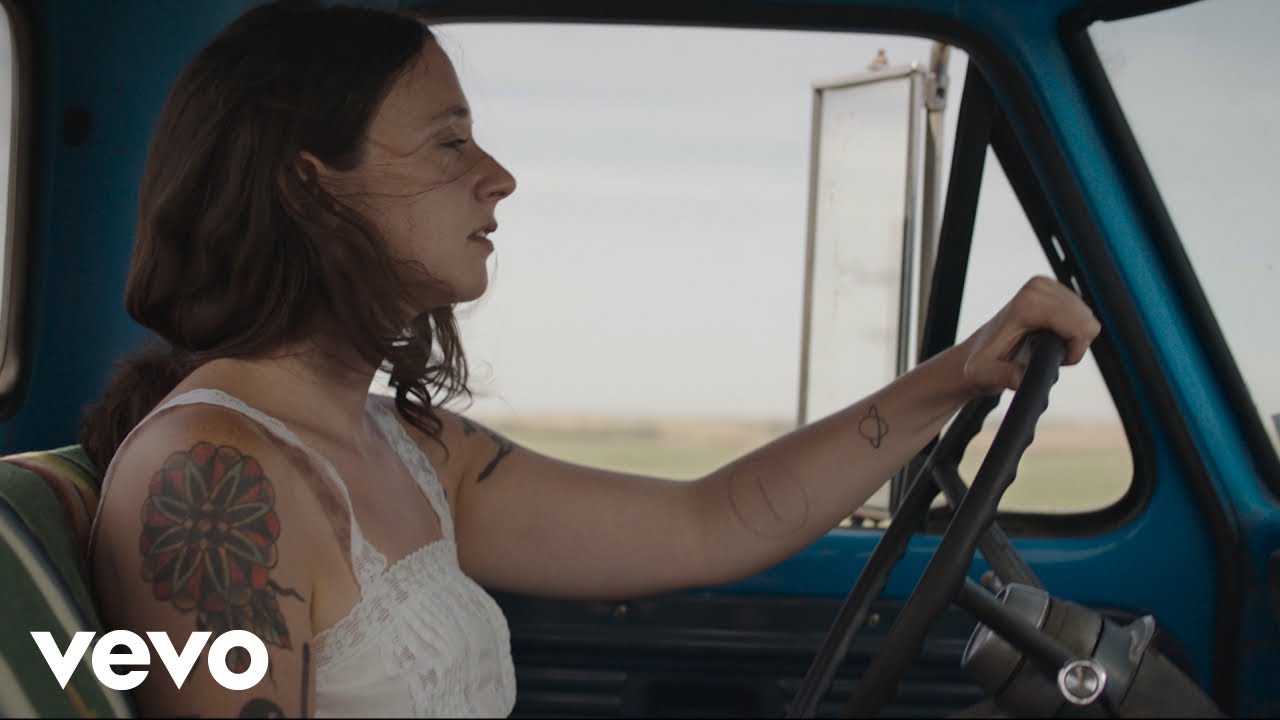 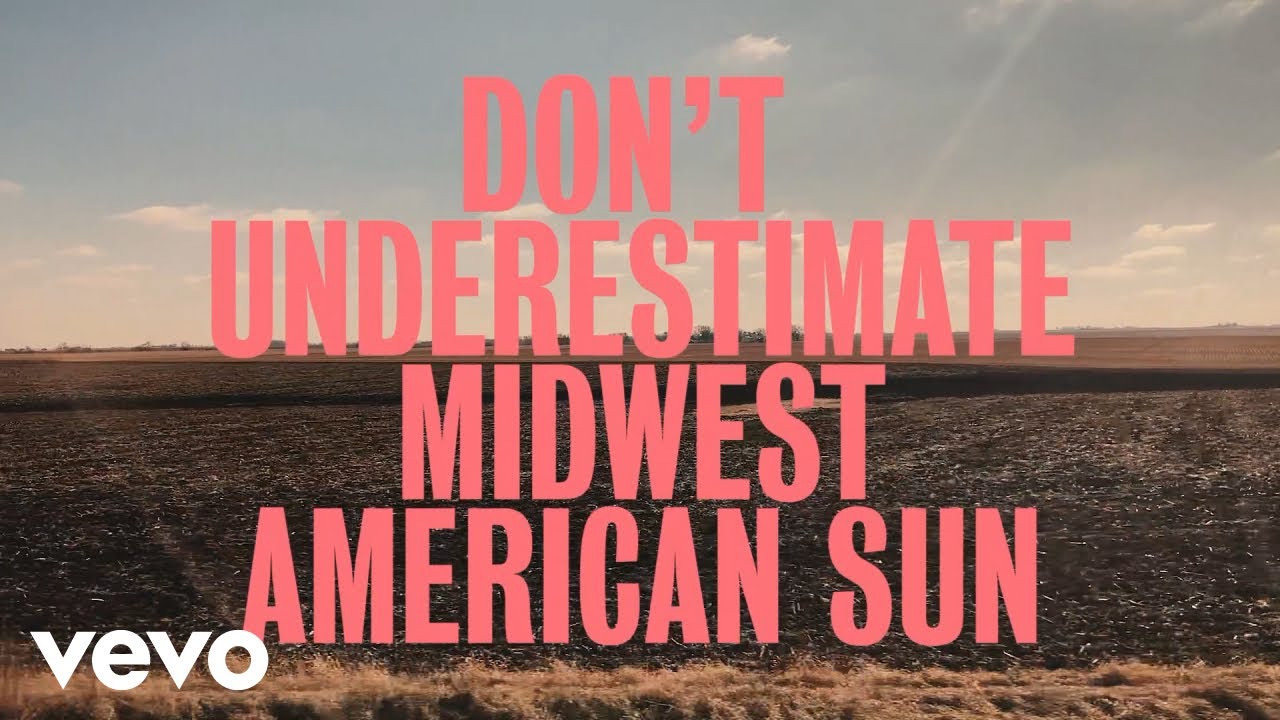