It’s been well over a year since we’ve heard anything new from Lykke Li. That changes today, however, with the release of a fresh cover song. Fitting considering these unprecedented times, she has tackled the Gloria Gaynor anthem “I Will Survive”.

In 2018, the Swedish songwriter effortlessly turned mournful brooding into something hot and heavy on her bluntly titled but very good so sad so sexy. It should come as no surprise, then, that her rendition of a disco classic sounds far and away from Gaynor’s original 1979 vision. That’s not to say the cover isn’t worth a spin or two, especially if you’re a fan of the way Li can evoke a very specific fragile ambiance.

Hear it for yourself below, and then revisit Gaynor’s recent interview on This Must Be the Gig.

Lately, Li has been surviving the lockdown blues by performing on livestreams, such as the one hosted by friend and collaborator Mark Ronson. She, as well as Pearl Jam, Mick Jagger, and Lorde, also just signed a petition requesting that politicians stop using unauthorized music during their events. 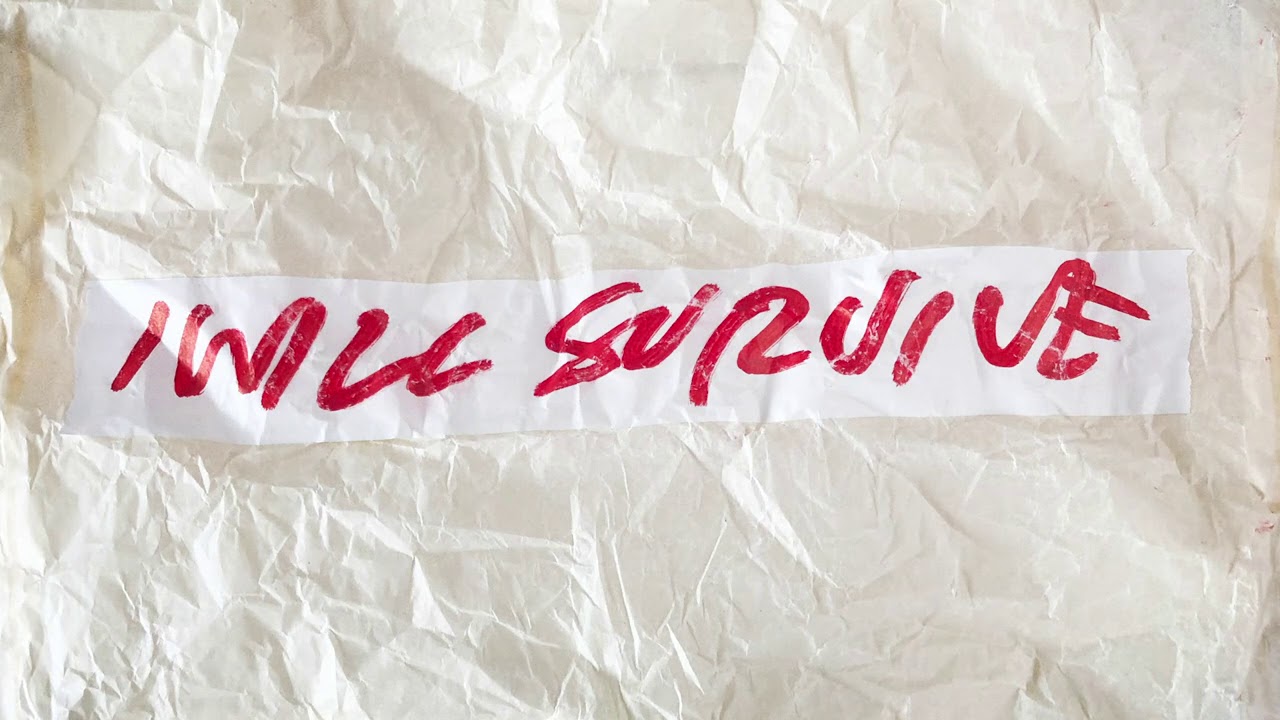