Last week, The Avalanches formally announced the title of their new album, We Will Always Love You. Now, the Australian electronic music outfit has landed on December 11th for the release date, as well as shared two new singles off the record.

First up is “Take Care in Your Dreaming”, a collaboration with rapper Denzel Curry, trip-hop artist Tricky, and Melbourne rapper-singer Sampa the Great. With the help of their trio of guests, The Avalanches ponder life’s surprise twists and turns and countless what-ifs.

The second offering is called “Music Makes Me High”, and its euphoric disco-funk glow is said to be inspired by The Whispers’ “And the Beat Goes On” and Stardusts’ “Music Feels Better with You”. Although no prominent names pop up, a gospel choir lends its heavenly vocals throughout.

Stream both tracks below via their vivid visualizers. The clips were helmed by Jonathan Zawada, the same designer behind the album cover for We Will Always Love You featuring Ann Druyan.

As noted previously, Druyan was the Creative Director for the Voyager Golden Record, which was launched into space aboard the Voyager crafts in 1977, and contains music and sounds that represent life on Earth. The Avalanches sampled some of those sounds on their August single, “Wherever You Go” featuring Jamie xx, Neneh Cherry, and Mick Jones. Other previews of their new galaxy-themed LP include the Blood Orange-assisted “We Will Always Love You” and “Running Red Lights” with David Berman and Rivers Cuomo. Pre-orders for the Wildflowers follow-up have begun. 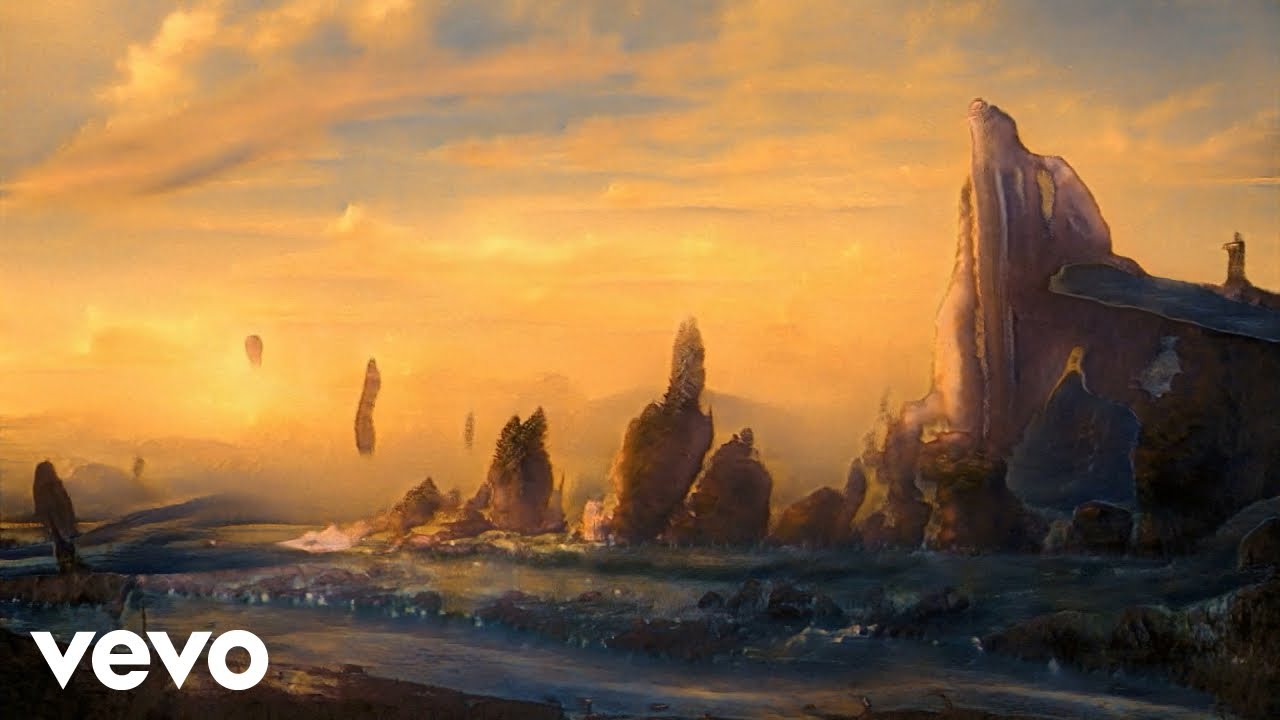 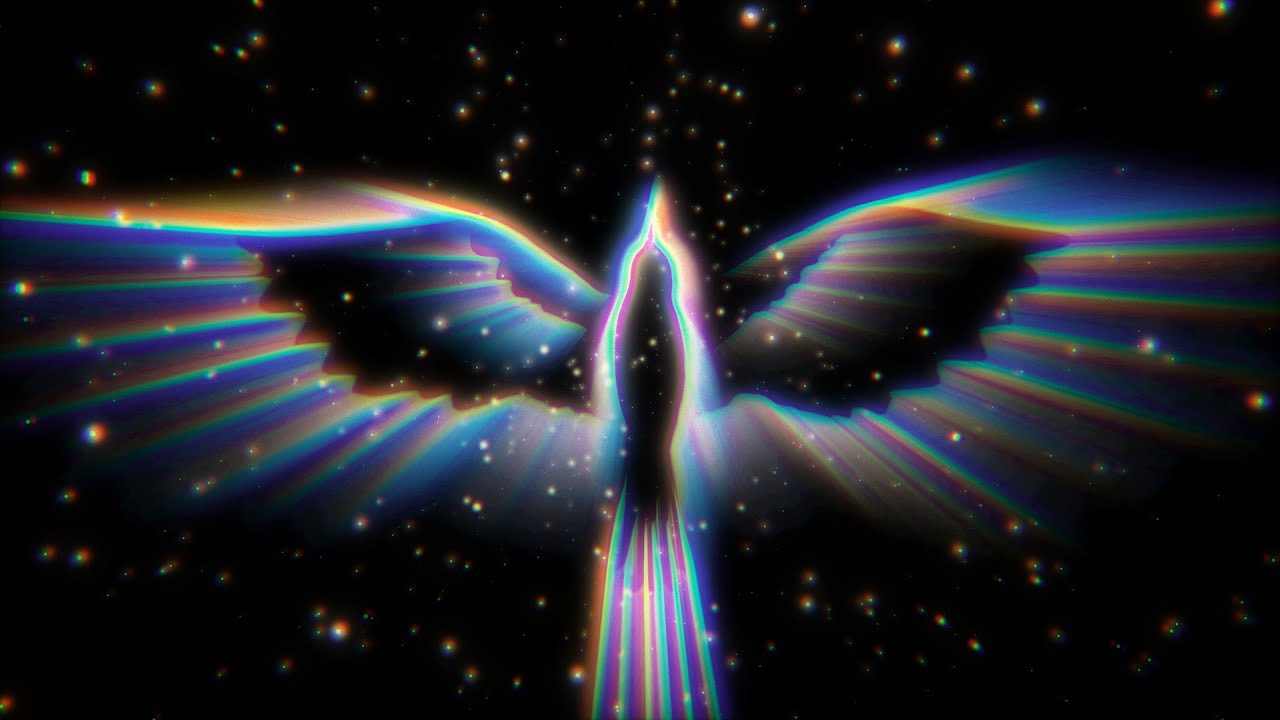 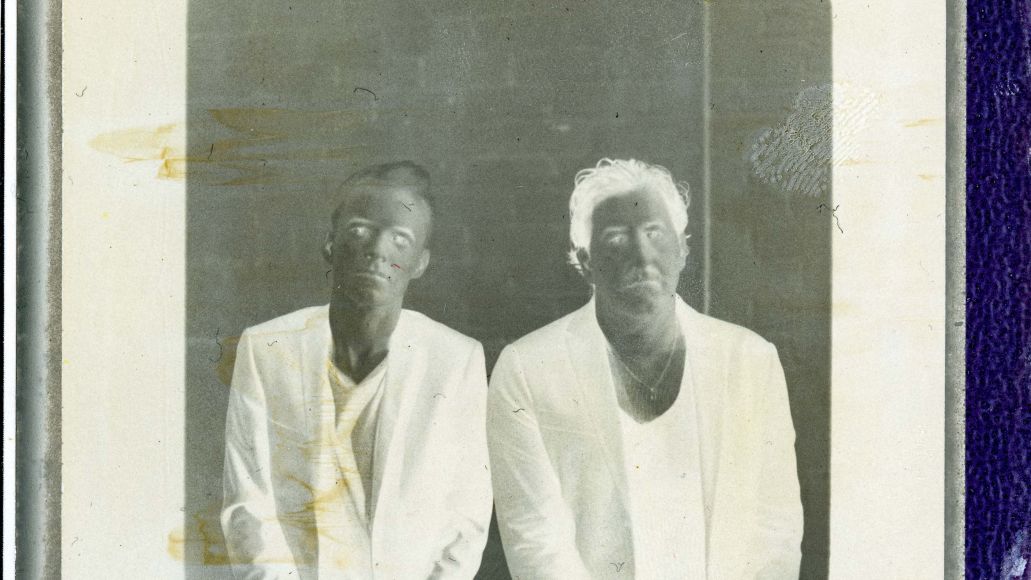 The Avalanches by Grant Spanier