Tenet officially hits US theaters today after nonstop anticipation from fans and critics alike. So to celebrate his latest film’s release, Christopher Nolan has also dropped the official movie soundtrack today, too. Stream it below via Apple Music and Spotify.

As previously reported, Tenet (Official Motion Picture Soundtrack) features the brand new Travis Scott single “The Plan” written exclusively for the film — a first in the rapper’s career, as he’s only ever contributed previously recorded songs to movies — as well as the complete score by Grammy-winning composer Ludwig Göransson. The latter is full of inverted sounds and illusions, a tricky combination that was apparently harder to pull off than it sounds.

“I spent a great deal of time taking familiar sounds and manipulating them — both organically and digitally — so that they reflected the complex world of Tenet,” he said in a statement. “I wanted to find themes with melodies, textures, and rhythms that were reminiscent of the past yet fitting for the future… One of the biggest challenges for me in writing this score was figuring out how to provide a musical roadmap for audiences as they experience something so conceptually ambitious and technically complex.”

Christopher Nolan’s Tenet Is a Technical Marvel but a Narrative Dud: Review

Tenet stars John David Washington, Robert Pattinson, and Kenneth Branagh, among others. Our own Robert Daniels described the film as “a gutsy venture” in his review, pointing out that it accurately captures both sides of the coin — “sprawling and ambitious, flawed yet admirable, failure and success concurrently reside in every minute of Tenet” — for better or for worse. Regardless of opinion, though, Tenet undeniably boasts Nolan’s “best action sequences of his career.”

Find the cover artwork and tracklist for the Tenet soundtrack after the jump. 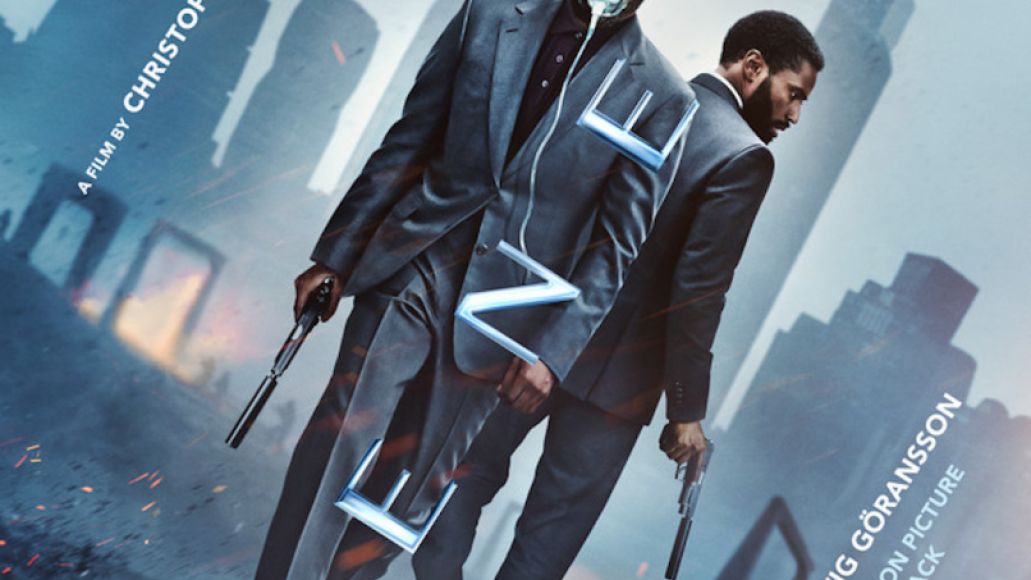