The Avalanches have announced their first new album in four years, We Will Always Love You. The group shared the cover art by Jonathan Zawada and promised more details “soon.”

The plunderphonic pioneers have been teasing the follow-up to 2016’s Wildflowers since last September. In a since-deleted Instagram post, the group shared a picture of the Voyager Golden Record, along with the news that LP3 was already getting mixed. Since then they’ve launched a small galaxy of space-themed singles, and now we know why. Along with the reveal of We Will Always Love You, the band has shared their inspiration for their latest effort, and it has to do with that iconic golden disc.

In a new Instagram post, the band said that the cover features Ann Druyan, the creative director of the Voyager Golden Record Project, whose “cosmic love story inspired this music.” They wrote,

“In keeping with the album’s theme of everlasting love as an undying vibration, Ann’s image was run through a spectograph, turned into sound, and back again. The image remains hidden, deep within in the grooves of the music, for you to discover if you wish. An exploration of the vibrational relationship between light, sound and spirit, We Will Always Love You will be available for pre-order next week, with more details to follow soon. Interstellar Love, The Avalanches.”

Scroll onwards for their full statement and the artwork for We Will Always Love You. No release date has been set, and the tracklist remains a mystery. But we can take a couple of guesses based on recent singles. For example, the title track “We Will Always Love You” featuring Blood Orange is a good bet to appear on the album, as are “Running Red Lights” with David Berman and Rivers Cuomo, and “Reflecting Light” and “Where You Go”, the latter of which includes Jamie xx, Neneh Cherry, and Mick Jones. Last month, The Avalanches released a music video for “Where You Go”, and it marked their first such appearance in a music video ever.

We Will Always Love You Artwork: 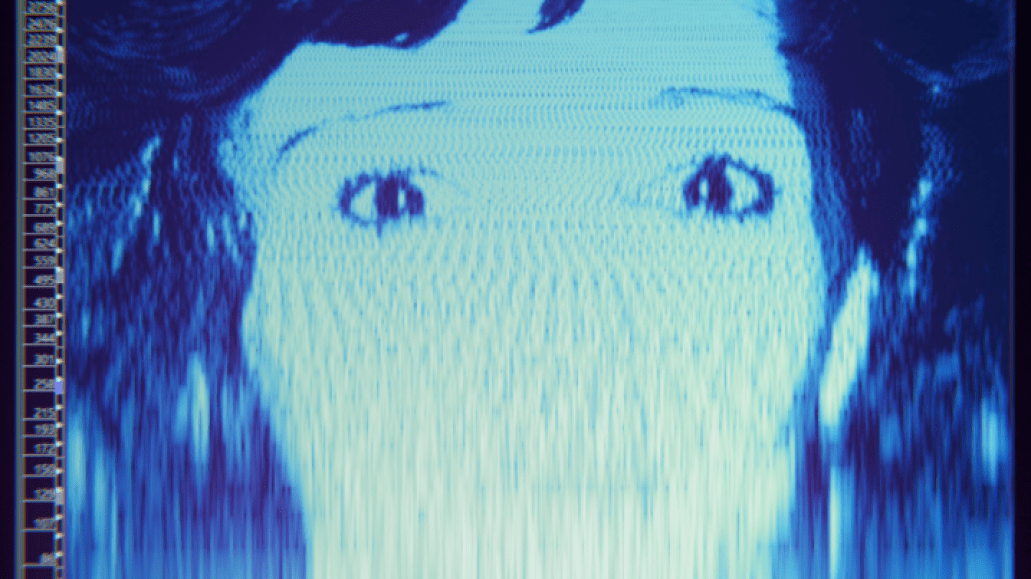 The Avalanches Announce New Album We Will Always Love You