Next month, The Replacements will put out a deluxe box set of their seminal album Pleased to Meet Me. To drum up support, the combustible rockers have released a new music video for “Can’t Hardly Wait” that uses original 1987 footage.

This black-and-white imagery was originally intended for a video for “The Ledge”, but the band switched courses when MTV banned the song for objectionable content. Afterwards, they recycled the footage for “Alex Chilton”. Now, 33 years later, the same source material has found a new home in the visuals for “Can’t Hardly Wait”.

Of course, the viewing experience is a familiar one. All three videos open with the same image of Paul Westerberg eating a sandwich in a rocking chair, and while the timing varies slightly from song to song, they all follow the same general progression. But this vintage footage has been given a digital HD facelift, and the closeups especially have never looked so good. Press play on “Can’t Hardly Wait”, and revisit “The Ledge” and “Alex Chilton” below.

Ranking: The Replacements’ Albums from Worst to Best

Let It Be vs. Tim: What’s The Replacements’ Best Album? 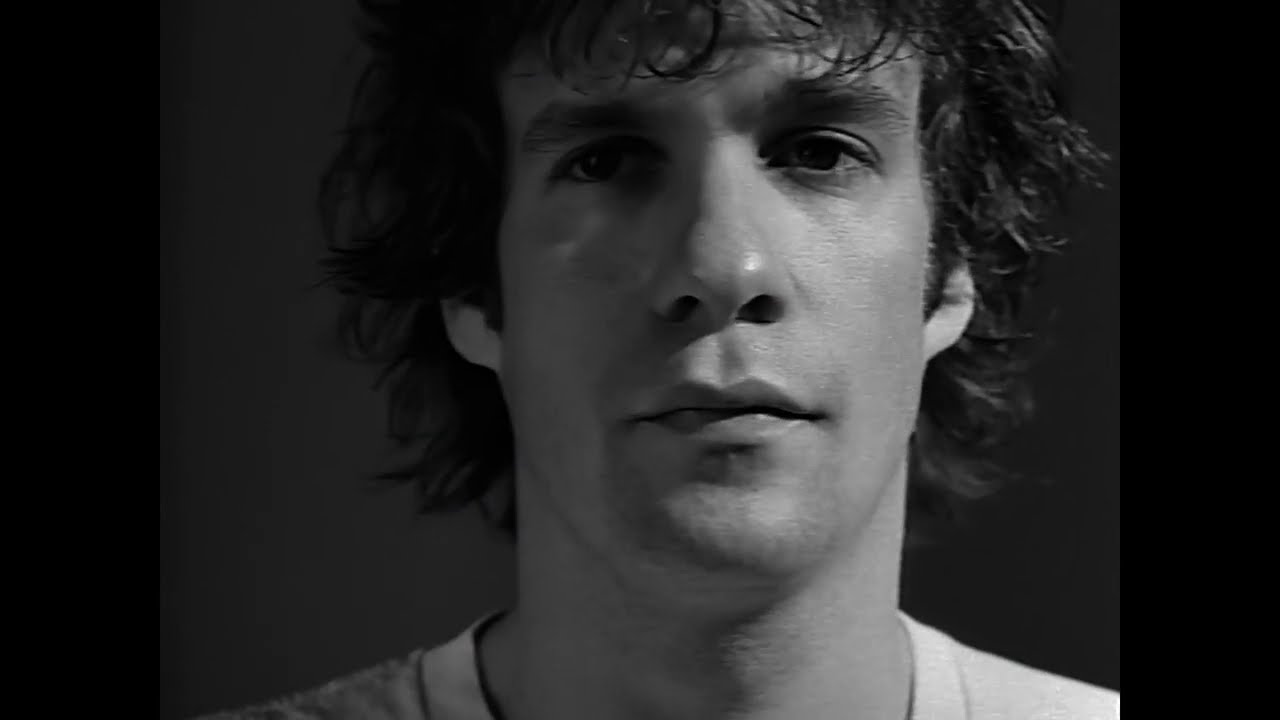 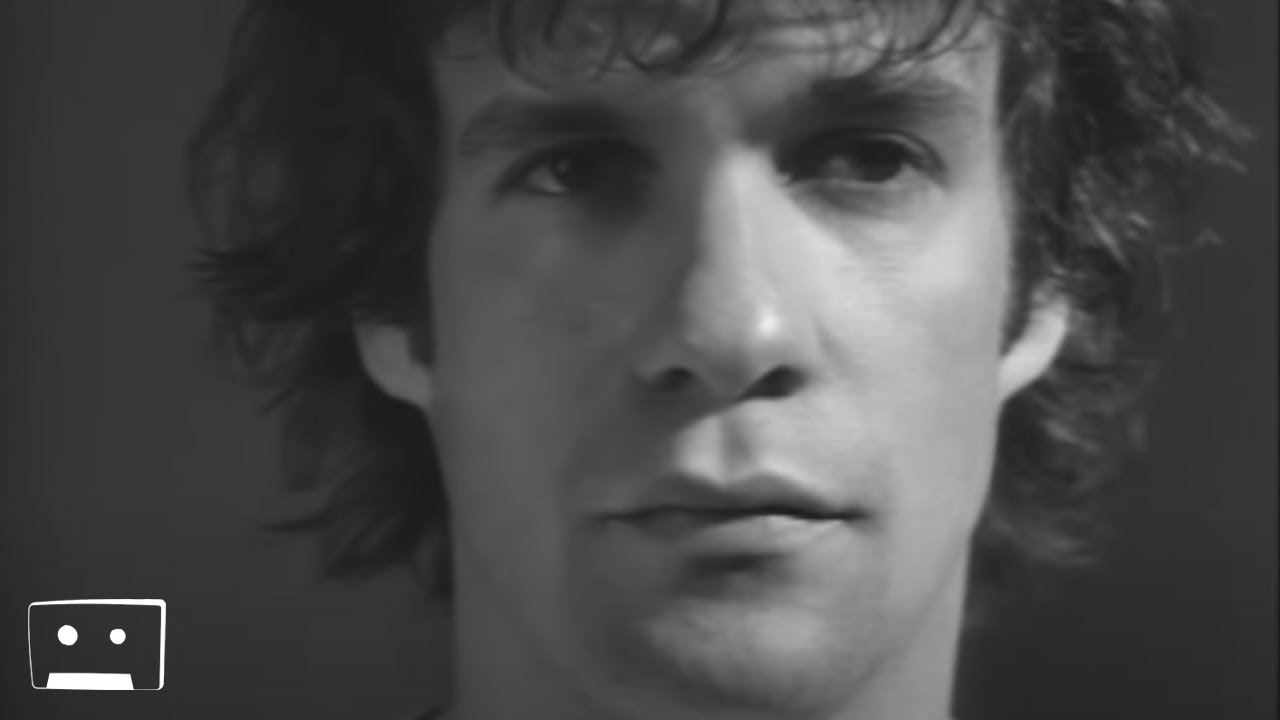 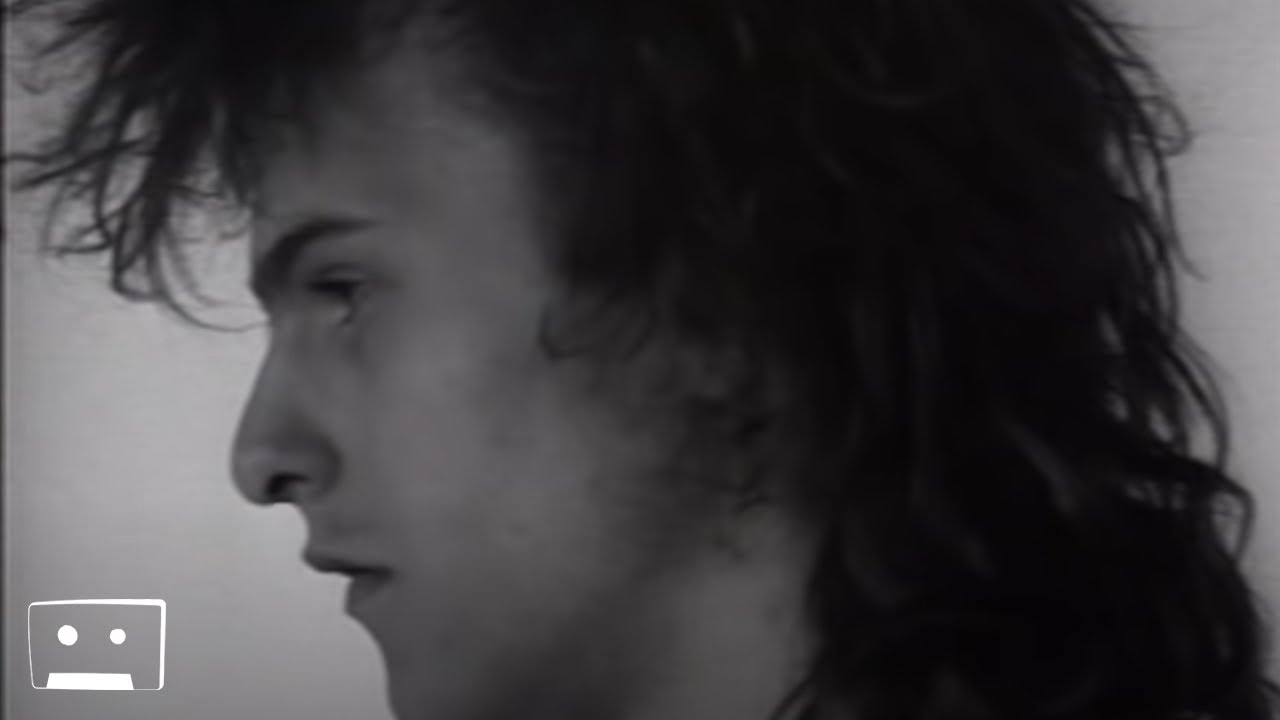