British glam rockers The Struts have announced their third studio album. It’s called Strange Days and it’s due out October 16th via Interscope. While there’s only a few weeks to go until that release date, The Struts have decided to share the record’s title track featuring Robbie Williams now so that fans can bask in the unique timeliness of the tender anthem.

Remarkably, Strange Days was created during the coronavirus quarantine. As such, several of the full-length’s 10 songs touch upon what it’s like riding the emotional rollercoaster that is this year. And while “Strange Days” is a bittersweet epic about finding solace in gratitude, the other tracks tread on different themes with different collaborators, including Albert Hammond Jr., Tom Morello, and Joe Elliott and Phil Collen of Def Leppard.

“I was doing Quarantine Radio and Robbie hit me up out of the blue asking if we could talk,” said lead singer Luke Spiller when asked how Williams came onboard. “We ended up Face-Timing for about two hours the first time we’d ever spoken, talking about life and music and UFOs and everything else you can think of. I asked if he’d like to work together at some point, and while we were making the album, he graciously let us come over and record him singing on his front porch.”

“Strange Days” starts off sounding like a surprisingly downer number from The Struts. The opening piano notes and Spiller’s belted lyrics have a certain melancholy to them, even though he’s singing about the luck of being able to be alive. But as the song progresses, his words match the music as both swell with pride and joy, with Williams eventually joining in on vocals, to uplift the positives at a time when most everything is negative. Stream it below.

The Struts on Partying with Dave Grohl and Collaborating with Kesha

Pre-orders for the album are currently ongoing. Peep the artwork and complete tracklist after the jump. 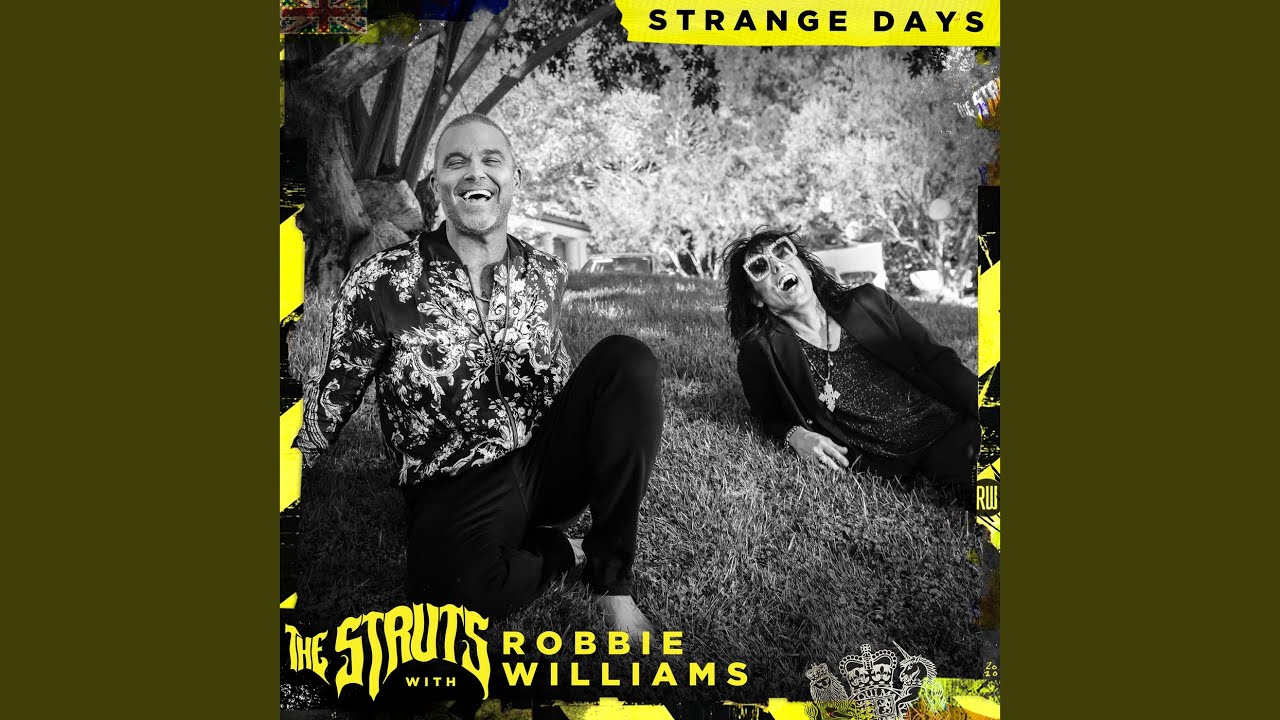 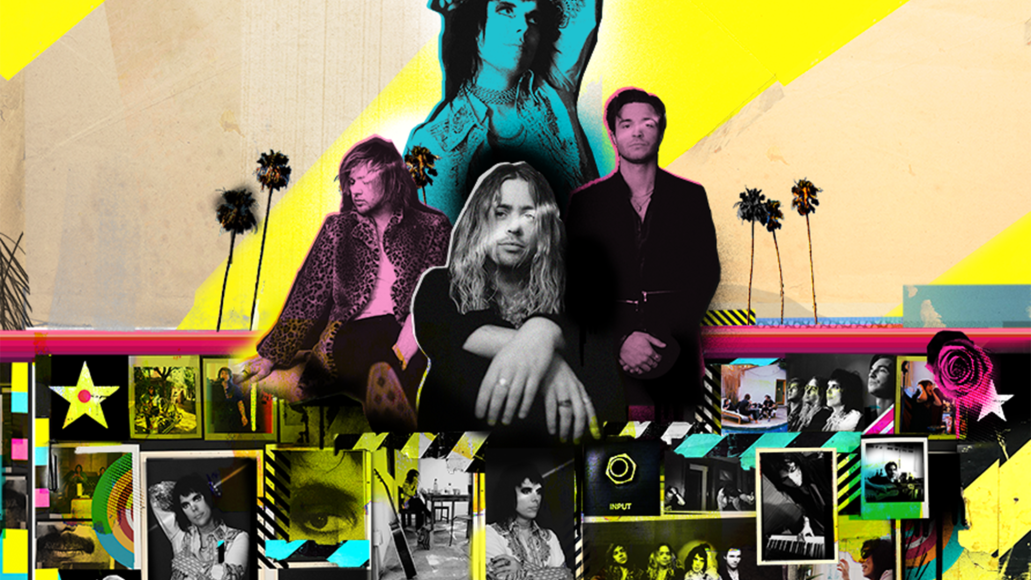