Tim Heidecker and Weyes Blood are back with another collaboration. It’s called “Property” and marks the third single off Heidecker’s forthcoming guest-heavy album Fear of Death, due out September 25th via Spacebomb Records.

The latest track finds Heidecker getting all Poltergeist on us, mulling over the possibility of our cemeteries being taken over by real estate capitalists. “They buried those bodies with the best intent, yes they did/ But those boxes could be turned into rent, and you know that they will,” he sings alongside Weyes Blood’s Natalie Mering.

You know, he’s not wrong. Seeing how conservatives are turning a blind eye on simple, obvious truths, and global conglomerates are capitalizing on the pandemic, speeding up our inevitable fates of obsolescence in the age of automation … the idea of a bunch of withered graveyards being turned into condominiums is peanuts. On that note, stream the track below.

Fear of Death is Heidecker’s follow-up to 2019’s What the Brokenhearted Do…. Other collaborators featured on the LP include The Lemon Twigs, Jonathan Rado, Drew Erickson, and Trey Pollard. Previously, we heard the title track and his other Weyes Blood collab “Nothing”. Pre-orders are currently ongoing.

Elsewhere outside of music, Heidecker will next appear in Showtime’s Moonbase 8 alongside John C. Reilly and Fred Armisen. In the meantime, you can stream all five seasons of Tim and Eric Awesome Show, Great Job! via HBO Max. 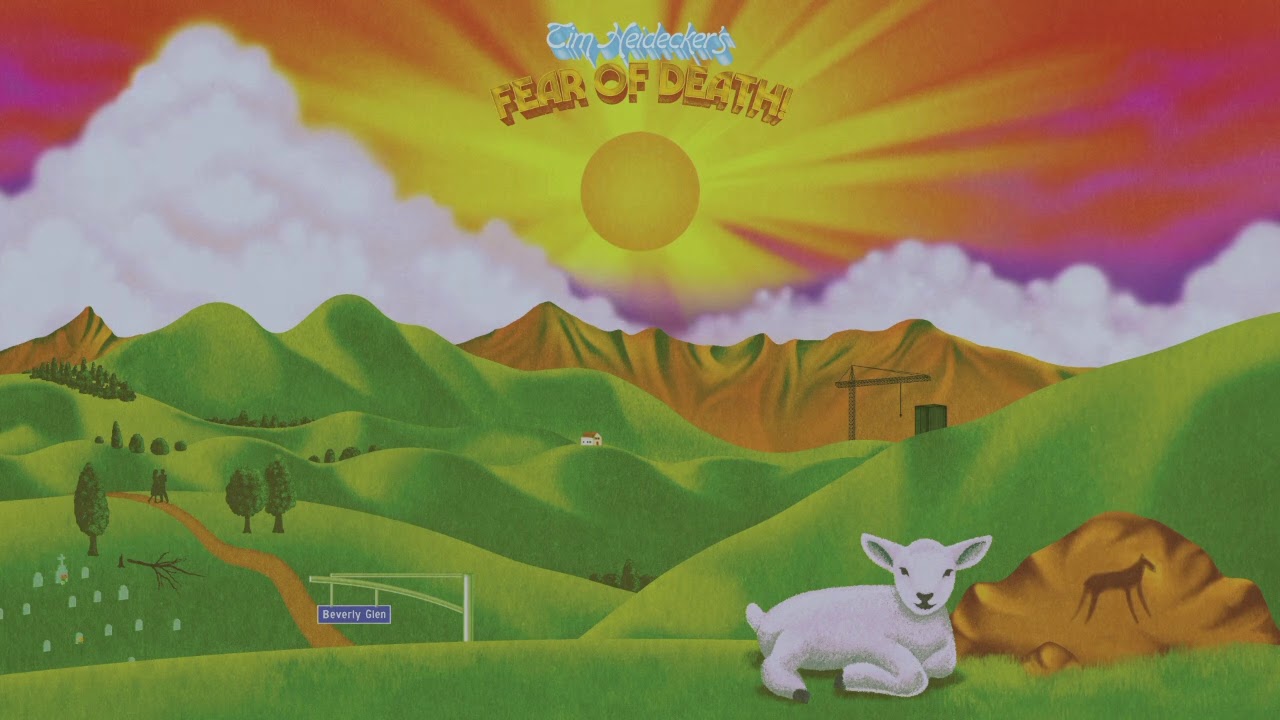