Indie duo tUnE-yArDs are back to eat some patriarchy pie in the new song and video for “nowhere, man”.

Merrill Garbus and Nate Brenner’s previous studio album was 2018’s I can feel you creep into my private life, and last year they contributed to the soundtrack and original score for Boots Riley’s Sorry to Bother You. But although they’ve been busy, “nowhere, man” is still their first single in about two-and-a-half years. As the title implies, it uses The Beatles’ “Nowhere Man” as a launch point for a broader conversation about whose stories are told and whose ignored.

The song comes with a striking stop motion video illustrated by Japhy Riddle and Callie Day. It shows Garbus eating a slice of white supremacy, capitalism, and patriarchy pie — classic flavors, you might say, though certainly not beloved by everyone. Scroll onwards to check out “nowhere, man”.

“The song and the video for ‘nowhere, man’ were created under conditions of feeling squeezed and pushed to the brink — relatively, of course,” explains Garbus. “I wanted to ask, ‘How loudly do I have to shout and sing before I’m heard?’ And the video asks, too, ‘What am I not hearing?’ We hope the music brings energy and a strong wind of encouragement to those who are shouting and singing loudly for justice right now.”

Indie Songwriters tUnE-yArDs, Mondo Cozmo, and Jealous of the Birds Get Political, Hilarious, and Real

tUnE-yArDs will also appear on the new album from Sadie Dupuis’ Sad13 project Haunted Painting, which is due out this Friday, September 25th. 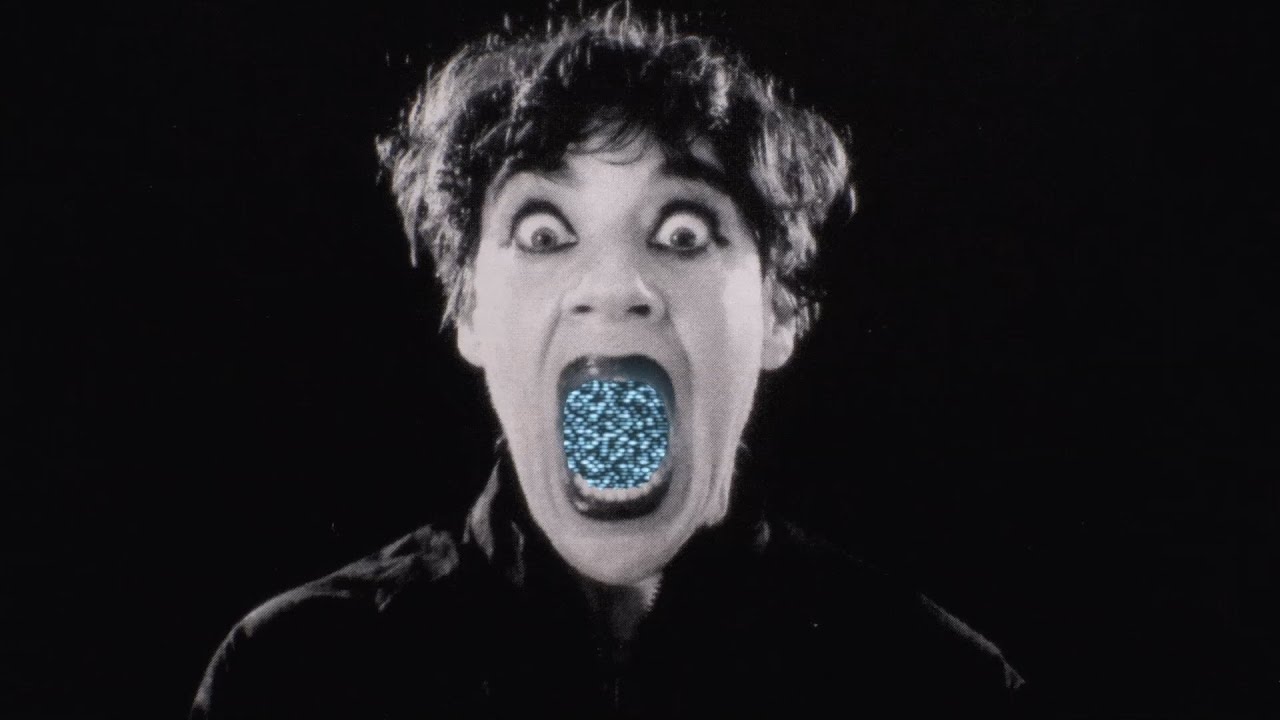