Filmed at Reel Rebel Studio in London, the set includes their aforementioned cover of Solange, as well as three previously unreleased original songs: “Cactus Tree”, “In My Arms”, and “Happier”. The British trio also dished out a number of tracks off its 2018 debut album Sistahs.

“We had so much fun performing live for Third Man Records,” Big Joanie commented in a statement. “It was our first time playing together for 5 months!” they added, though considering their precision and chemistry, I hardly doubt anyone would’ve known.

Sampha Reimagines Solange’s “Cranes in the Sky” with Just Piano and Vocals: Stream

Watch the full video replay below, and then pick up their latest 7-inch here. 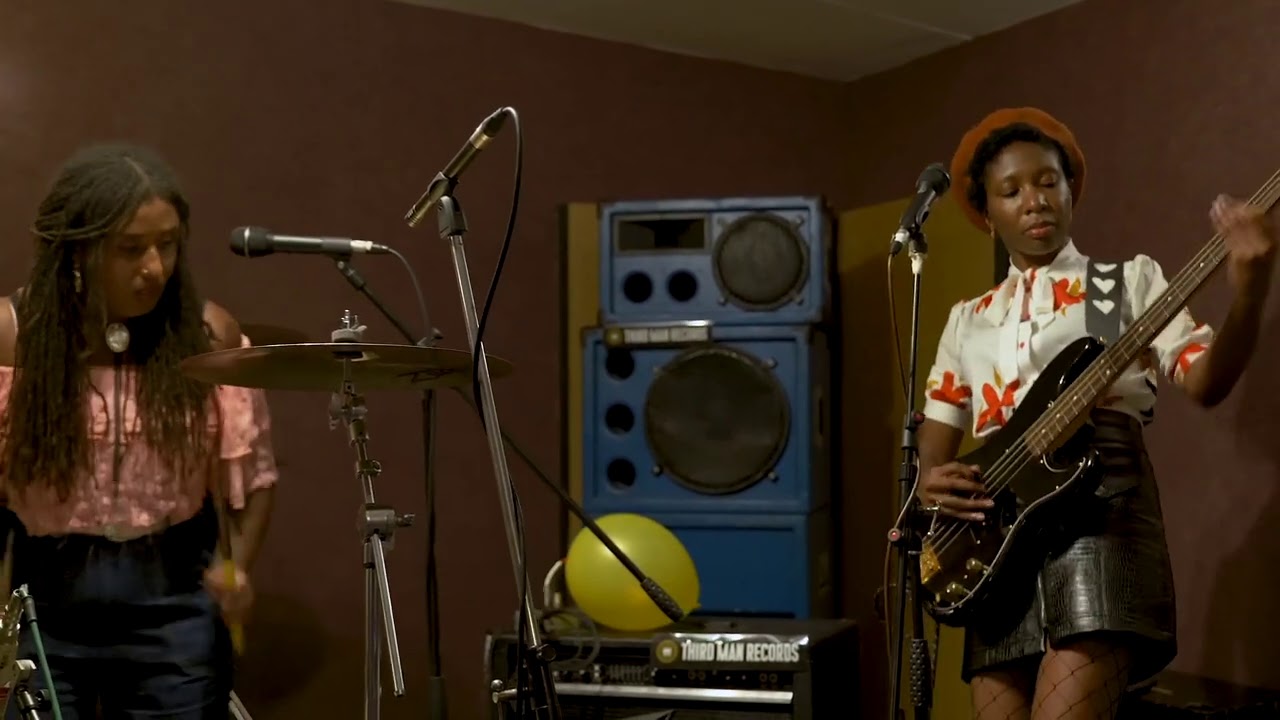