In addition to releasing one of the year’s best albums so far, Phoebe Bridgers has spent the summer months covering a number of iconic artists. In June, she shared her official recording of John Prine’s “Summer’s End”, which she then followed up with a rendition of Gillian Welch’s “Everything is Free”, done in collaboration with Courtney Barnett. Now, Bridgers has taken on an alt-rock classic in “Fake Plastic Trees”.

The indie folk artist’s Radiohead cover came as part of the BBC Radio 1 program Phil Taggart’s Chillest Show. And chill it certainly was. Bridgers recorded her delicate version of The Bends original inside of a church with help from rising R&B star Arlo Parks, who provided icy piano accompaniment.

Bridgers previously covered “Fake Plastic Trees” live in concert in 2017, as Stereogum points out. However, music somehow hits just a little different when performed inside of such a sacred, spiritual place (an especially fitting one considering the songwriter’s attire). The acoustics don’t hurt either.

The same session also included a performance of Bridgers’ “Kyoto”. Watch both videos down below, and revisit her interview on Kyle Meredith With… from July.

Ranking: Every Radiohead Song from Worst to Best

By sheer coincidence, her friend and collaborator Hayley Williams just covered the same Bends single in August. The excellent Bridgers record Punisher is out now and worth repeated spins during your Labor Day BBQ.

In related news, Radiohead frontman Thom Yorke was recently forced to further postpone his North American solo tour due to the pandemic. He did curate a few mixes for Sonos Radio though, as well as debuted a new song called “Plasticine Figures” back in May. 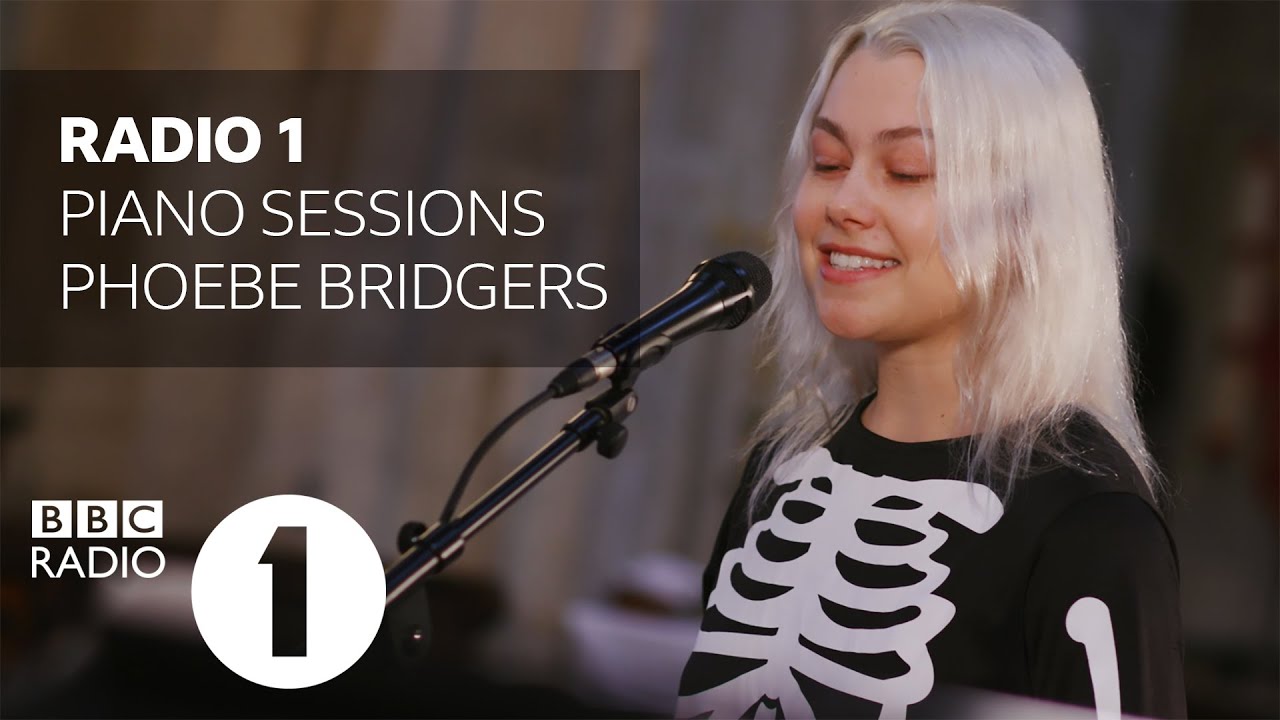 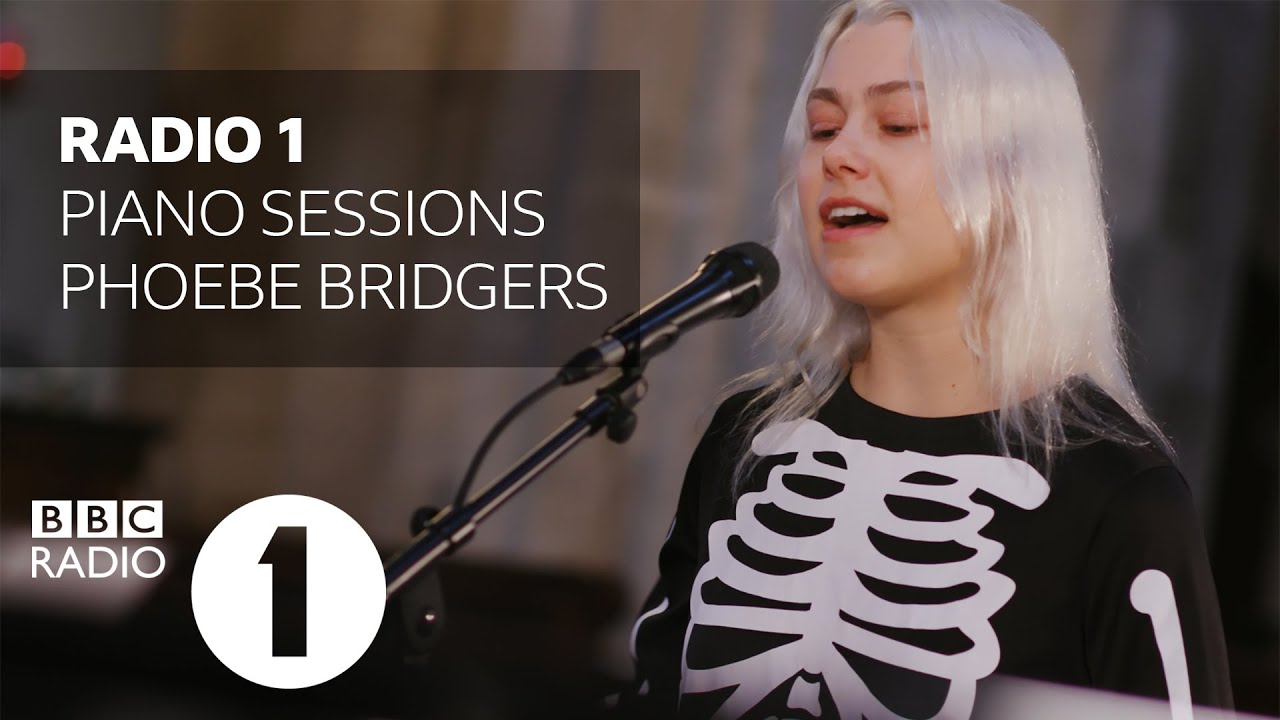