Griselda mastermind Westside Gunn has provided details for his next album, Who Made the Sunshine. His major-label debut arrives this Friday, October 2nd through Shady Records.

Westside is surely one of the few people on this blessed Earth who can call 2020 his best year yet. April’s Pray for Paris was an early contender for rap album of the year, and he followed that up in July with the solid, though occasionally uneven mixtape FLYGOD Is An Awesome God II. Even beyond that, his labelmate and real-life brother Conway the Machine put out the excellent Griselda effort From King to a God, while recent signee Armani Caesar made waves with her new tape The Liz. Now Mr. Gunn is ready to put a bow on 2020 with his debut on Shady Records.

Who Made the Sunshine clocks in at 11 tracks, with seven of them produced by Daringer and Beat Butcha. Additional beats come from The Alchemist, Conductor Williams, and Just Blaze. The absolutely bonkers guest list includes Conway, Armani Caesar, Benny the Butcher, Boldy James, Jadakiss, Black Thought, Flee Lord, Busta Rhymes, and not one, but two appearances by Slick Rick. Feast your eyes on the tracklist below.

Who Made the Sunshine Artwork: 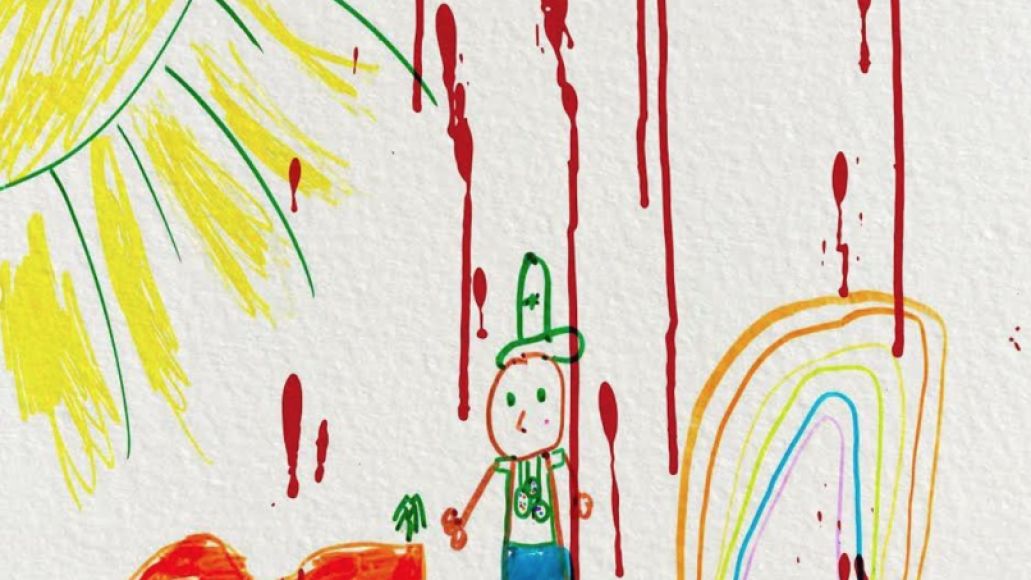 Westside Gunn Details New Album Who Made the Sunshine