Zakk Sabbath, led by guitar virtuoso Zakk Wylde, are set to unleash Vertigo, a faithful recreation of Black Sabbath’s iconic 1970 self-titled debut album. In advance of the LP’s release on Friday (September 4th), Zakk Sabbath have teamed up with Heavy Consequence to premiere their rendition of “The Wizard”.

Wylde formed the cover band Zakk Sabbath in 2014 as a way to honor his beloved Black Sabbath, playing shows over the past several years. The trio is rounded out by bassist Rob “Blasko” Nicholson (a member of Ozzy Osbourne’s touring band alongside Wylde), and drummer Joey Castillo (Queens of the Stone Age, Danzig).

With the album Black Sabbath celebrating its 50th anniversary this year, Zakk Sabbath hit the studio to record a track-for-track recreation of the groundbreaking LP.

“We recorded a live EP and were wondering what we could do next as a cover band, so the 50th album anniversary came just at the right time”, Blasko explained of Zakk Sabbath‘s decision to record their own version of Black Sabbath. “Compared to Paranoid, which is almost like a best-of record, the bulk of the material on Black Sabbath is deep-cut, really experimental stuff that was never thoroughly explored, so that was a challenge, not to forget that we wanted to meet our own high standards.”

While Zakk Sabbath remained faithful to the 1970 album, they also added their own flair, largely influenced by live recordings of Black Sabbath changing the songs up in concert.

In keeping with the spirit of the original, Zakk Sabbath are not releasing Vertigo digitally. Instead the album is being sold in three formats: digipak CD; CD/DVD with hardcover book: and limited-edition yellow vinyl. Pre-orders are currently available via the band’s merch store or Amazon.

Take a listen to Zakk Sabbath’s take on Black Sabbath’s “The Wizard” below. 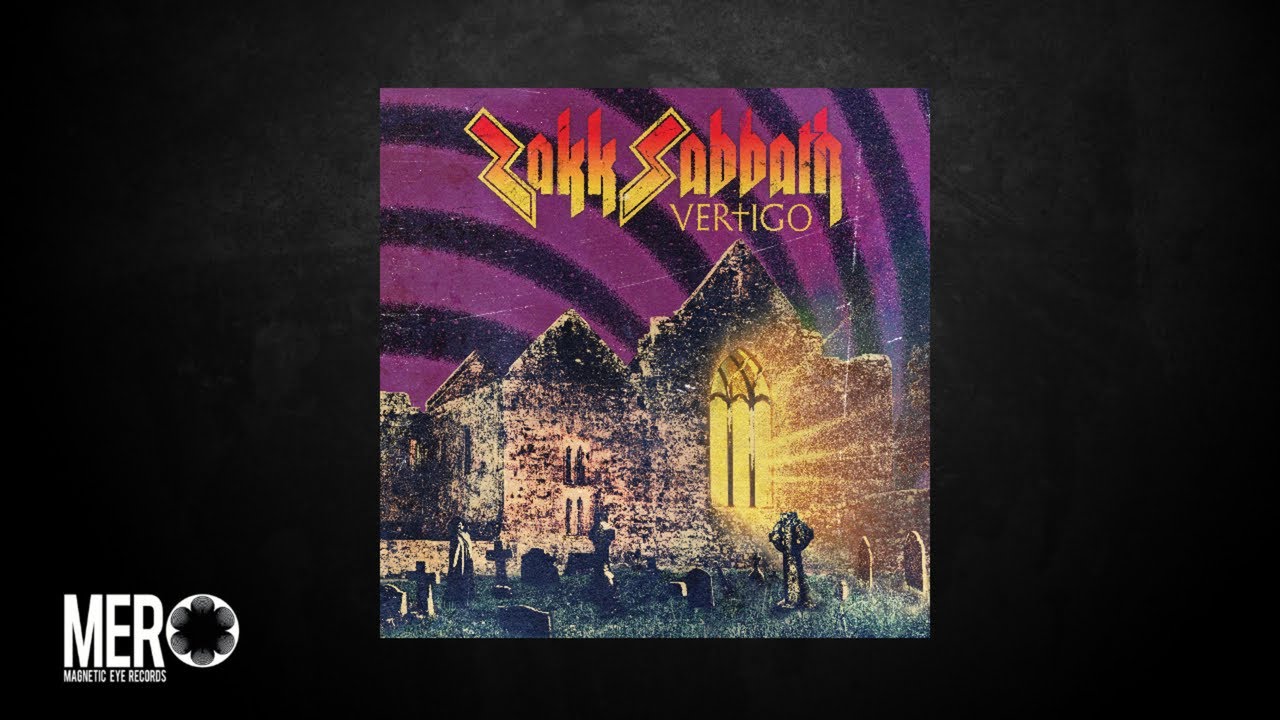