21 Savage and Metro Boomin have shared their latest collaborative album, Savage Mode II. Stream it in full below via Apple Music and Spotify.

The new 15-track effort comes four years after the pair’s Savage Mode EP, a project that bumped Metro Boomin into a new stratosphere of in-demand production and helped 21 Savage make a name for himself. After a petition urging them to release the follow-up garnered over 15,000 signatures, they announced its imminent premiere with a trailer voiced by Morgan Freeman.

“‘Savage’ is defined as fierce, beastly, and untamed. ‘Mode’ is defined as a way of operating or using the system,” explained the acclaimed Freeman in the clip. “So to be in ‘Savage Mode’ is to go hard, not allowing anything to stop or deter you from your mission. Basically, this means when someone is in Savage Mode, they are not to be fucked with.”

In addition to Savage Mode II, Boomin and Savage have unveiled a new merch line that includes a behind-the-scenes, 200-page coffee table book. The book ships November 16th, and you can pre-order via 21 Savage’s webstore.

21 Savage’s last album, I Am > I Was, came in 2018. As for 2020 releases, he appeared on Childish Gambino’s 3.15.20 and Lil Uzi Vert’s Eternal Atake Deluxe Edition. Metro Boomin, meanwhile, spent 2019 working with everyone from James Blake to Solange to The Weeknd. 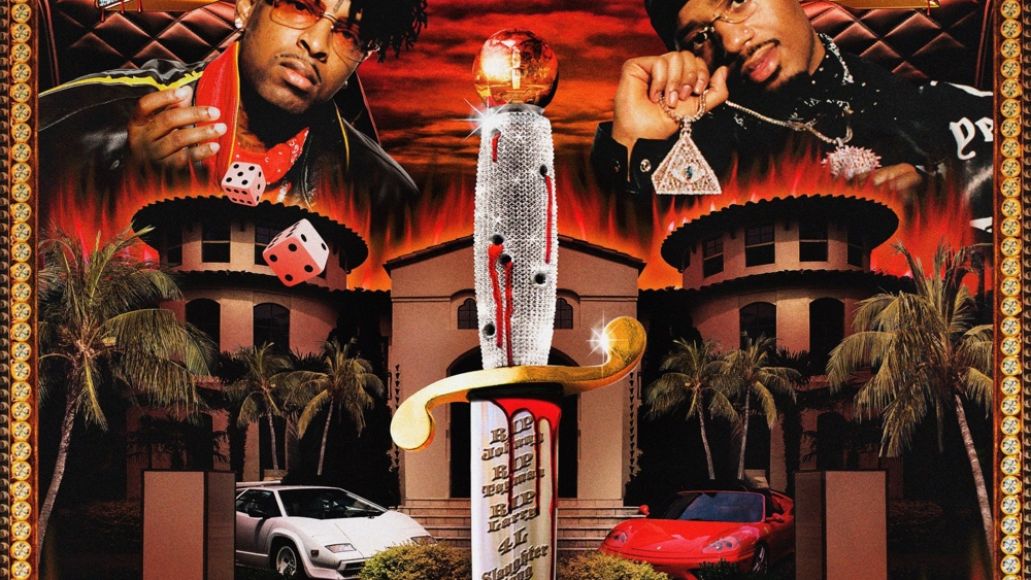