The Lowdown: Few creative efforts ever reach the finish line without compromise. In the case of Tom Petty’s 1994 solo album, Wildflowers, the final product barely scratched the surface of the artist’s intended vision. While Petty originally mapped out a sprawling 25-song double-album, executives at new label Warner Bros. thought such a massive collection might send sales freefalling. The suits weren’t necessarily wrong. The relatively quiet and reflective album would go on to sell more than three million records domestically in the face of grunge, and many would consider it Petty’s last great studio effort. Still, fans were left to wonder what might’ve been … until now. 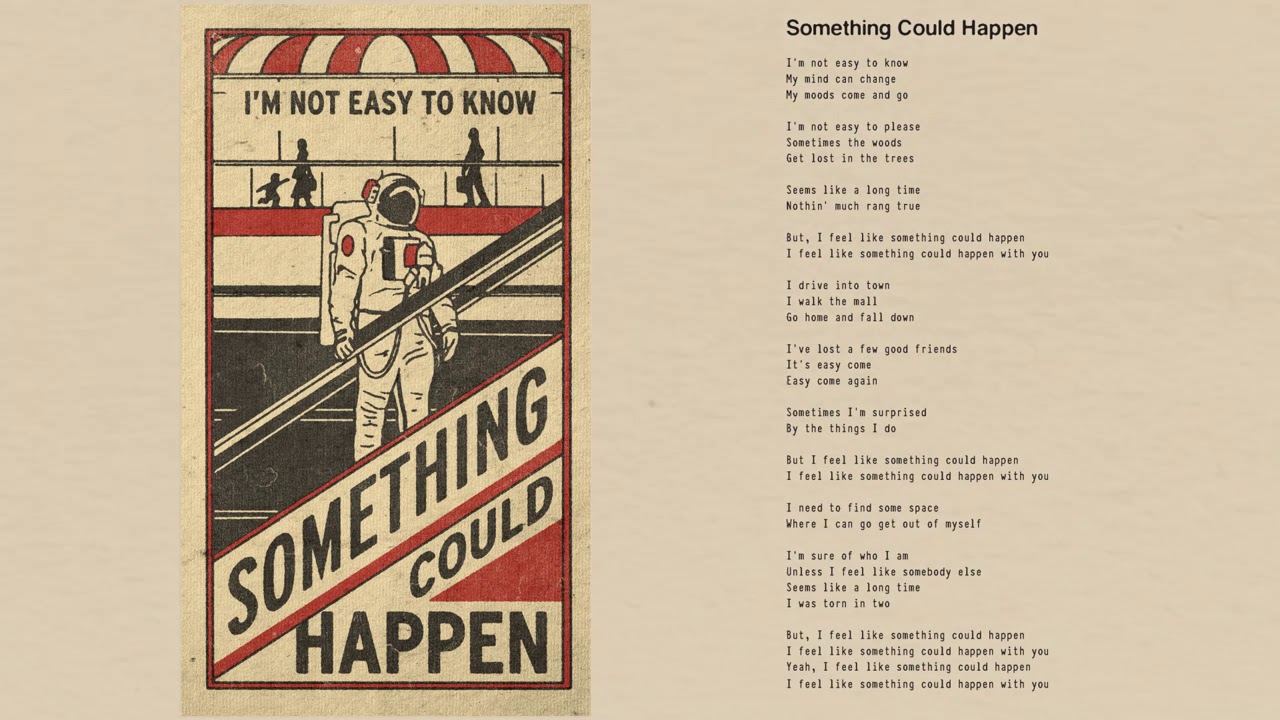 Wildflowers & All the Rest fulfills Petty’s vision and then some. In addition to the 2014 remastering of the original album that came out in 1994, this package includes the properly sequenced 10-song second disc that would have rounded out the album. Fans will also be treated to intimate demos, extra unreleased songs, live album cuts from across the years, and even a deluxe-edition picture book that captures Petty, producer Rick Rubin, and the Heartbreakers (as set musicians) at their most candid as well as liner notes by David Fricke that detail the story behind both Wildflowers and …All the Rest. In total, it’s 54 tracks that faithfully restore and flesh out one of the most daunting projects Petty ever took on.

The Good: At its heart, Wildflowers depicts a midlife crisis (both musically and personally) in a way that few albums ever have — one that, as Petty puts it, feels like it takes place “between a memory and a dream.” It’s a nomadic record of bittersweet comings and goings, hopeful meetings and painful partings, engulfing confusion and 12th-hour epiphanies, rebellious in its insistence to both keep moving on and hang on just a little longer until things work out. From the opening gratitude and well-wishes of the title track (though, note the contradiction in the “somewhere close to me” line) to the closing piano-lifted, spoken-word nudge of “time to open up your eyes” and all the aching, regretful, boyish, and hopeful moments in between, Petty has rarely been this raw or dialed in. “I broke through to something else,” he explained some years later. “My personal life came crashing down, and it derailed me for a while. But I was at the top of my game during that record.” 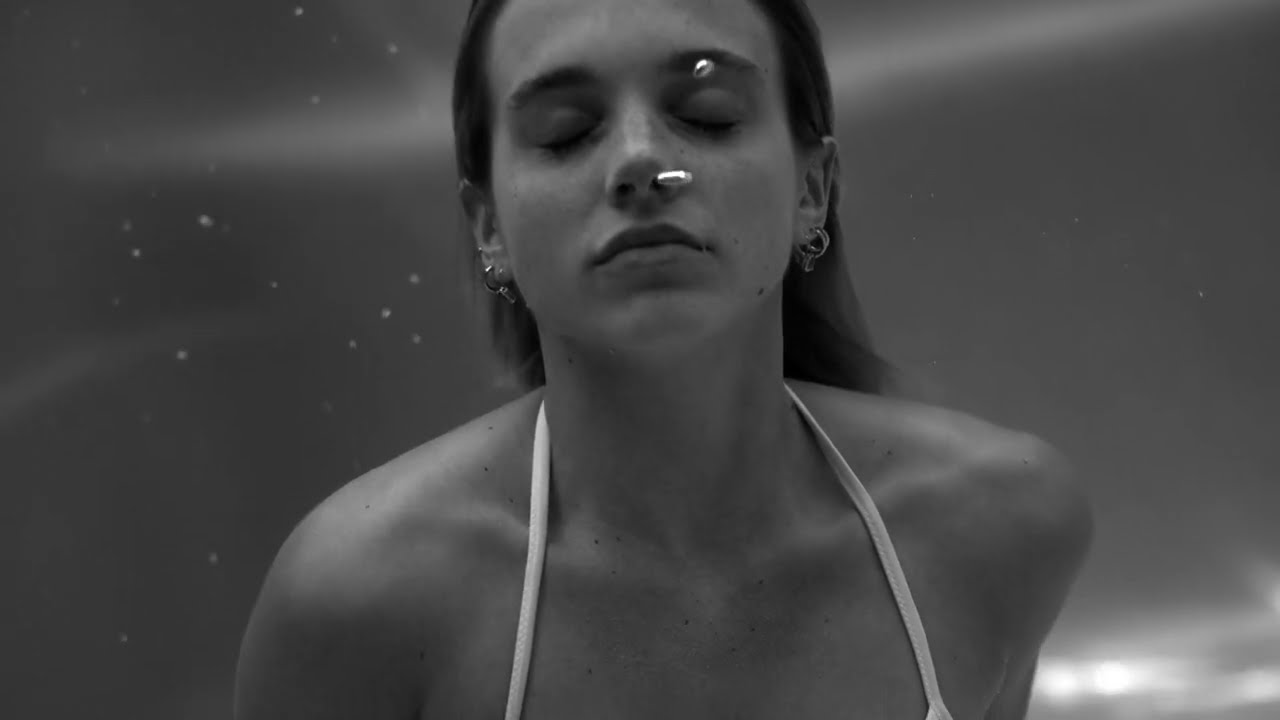 All of which makes tinkering with Wildflowers — as much a masterpiece as any of Petty’s other records — feel a bit uneasy so many years and listens later. To hear the epiphanic “Wake Up Time” tastefully fade out for the thousandth time only to have the introspective creeping of “Something Could Happen” strike up feels out of place, like an additional scene secretly added to a favorite movie where the end credits once rolled. If not careful, you can almost psych yourself out of appreciating such a gorgeous — and openly autobiographical — song, one of several gems included on what would’ve been the back stretch of Wildflowers. It’s a second side that, like the songs that come before, finds a rhythm and step all its own and manages to roll so many musical ideas and emotions together while avoiding a tangled mess and keeping true to the album’s sentiment. Previously clipped songs like “Leave Virginia Alone”, “Hope You Never”, and “Hung Up and Overdue” feel as inventive, natural, and relevant to these sessions as the album’s delicate title track or harmonica- and beat-driven hippie stomp and No. 1 hit “You Don’t Know How It Feels”. That’s to say, though left out, these wildflowers were gathered from the same field.

Rubin, longtime Heartbreakers Mike Campbell and Benmont Tench, and those who pieced this package together also generously provide liner notes for all songs, including the home demos and live tracks. These notes greatly help the listener process the vast amount of material here, providing insights behind Petty as a songwriter, bandleader, and performer as well as explaining how demos came to be fully realized songs (even if left off the original album) or how, say, “It’s Good to Be King” turned into the extended live jam so many of us danced to or how “You Don’t Know How It Feels” became a call-and-response romp that Petty used to engage crowds. The most interesting cuts here — apart from missing links to favorites — are demos of previously unreleased songs like the beautiful strummer “There Goes Angela (Dream Away)” and the glistening and grateful “A Feeling of Peace”. Different live cuts will call to each listener, but what’s rich here is how each performance reveals a little something extra about Petty, whether it be him wanting fans to know that “Crawling Back to You” ranks among his favorite songs or the warm sincerity with which this collection closes: Petty bidding his fans goodnight with a “Thank you all so much … I hope you had a great time.” It’s a bittersweet reminder of just how much we miss those long summer nights when the band played on.

Tom Petty Taught Me Everything I Need to Know About Love

The Bad: Petty himself admitted that his original vision for Wildflowers had sprawled out of control. As he woke to new songwriting ideas and wrestled with the impending dissolution of his marriage, the songs flowed like a faucet on full flow. The original 15 tracks are already a lengthy ride at over an hour, and adding another 40 minutes to the final stretch makes it longer than even the most enthusiastic Petty completist will want to travel. Similarly, there will be demos that don’t warrant revisiting for some, and the cherry-picked live tracks, while a great documentation of how these songs transformed into both concert staples and rarities, don’t offer the same ebb and flow of actual Petty setlists. The collection’s title says it all: it’s All the Rest. That means that there’s some digging and sorting and even discarding to be done for most fans. While listeners can appreciate the breadth of this collection and pick the flowers that smell sweetest to them, they’d be well-advised to hold on to their original copy of Wildflowers and favorite bootlegs from this period.

The Verdict: There are plenty of instances in rock and roll history where an artist didn’t have the ability or time to get an album quite right the first time. Luckily, Petty, with the help of Rubin, bandmates, and even his new label, got Wildflowers right. It’s a record that will always be there to lean on, especially when others don’t quite know how it feels to be us. Now, thanks to all involved in this loving project, we get a better chance to explore and understand what made Wildflowers bloom as fragrant and beautiful as it did more than a quarter century ago and what made Petty the perfect talent to pluck those blooms from the studio weeds.

Essential Tracks: “Something Could Happen”, “Leave Virginia Alone”, and “There Goes Angela (Dream Away)”

Pick up a copy of Wildflowers & All the Rest here…

Wildflowers & All the Rest Artwork 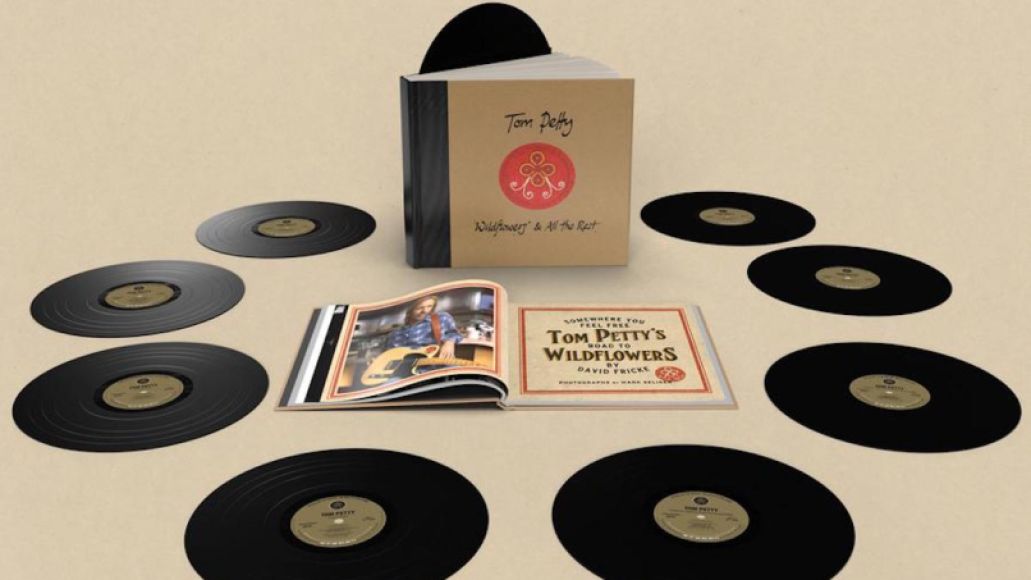