Alice in Chains’ seminal debut album, Facelift, is getting the deluxe treatment in celebration of its 30th anniversary. The band has announced a box set that is due to arrive on January 29th.

The album actually turned 30 on August 21st. As we detailed in a recent feature, it helped give rise to the ’90s alternative-rock movement. Led by single “Man in the Box”, the 1990 LP’s success paved the way for albums like Nirvana’s Nevermind and Pearl Jam’s Ten, which came the following year.

The deluxe box set should have Alice in Chains fans salivating, as it’s jam-packed with collectibles. Housed in an acrylic deluxe box with gel transparencies, the set includes a remastered 2-LP vinyl picture-disc edition of the album; a cassette version of the LP; a custom hardcover photo book; a two-sided poster; a slipmat; a sticker sheet; a tour laminate; and four art prints.

The set retails for $152 and is available for pre-order via Alice in Chains’ merch store. For those on a tighter budget, a standard black 2-LP remastered vinyl version is coming out November 13th, and can be purchased via Amazon.

It’s likely that manufacturing delays due to the pandemic pushed the box set’s release to January 2021, thus missing the actual 30th anniversary of Facelift. Along with the box set and 2-LP vinyl edition, Alice in Chains are also selling T-shirts and hoodies to commemorate their debut disc.

Thou Unleash Crushing Cover of Alice in Chains’ “Them Bones”: Stream

As for the music on the box set, there are no additional songs beyond the original tracklist, which also features such classics as “We Die Young” and “Bleed the Freak”, among others.

Separately, Alice in Chains are also issuing a special vinyl edition of their 1992 EP Sap as part of Record Store Day’s Black Friday event on November 27th. It marks the first time the EP will be available as a stand-alone vinyl release.

Check out close-up images of the Facelift box set and an Instagram slideshow of the related merch below. 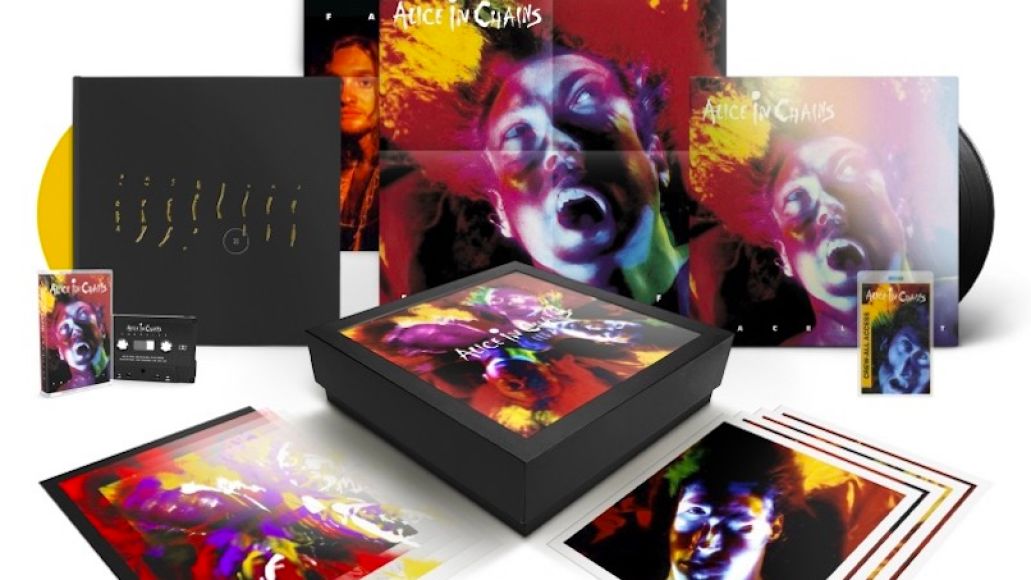 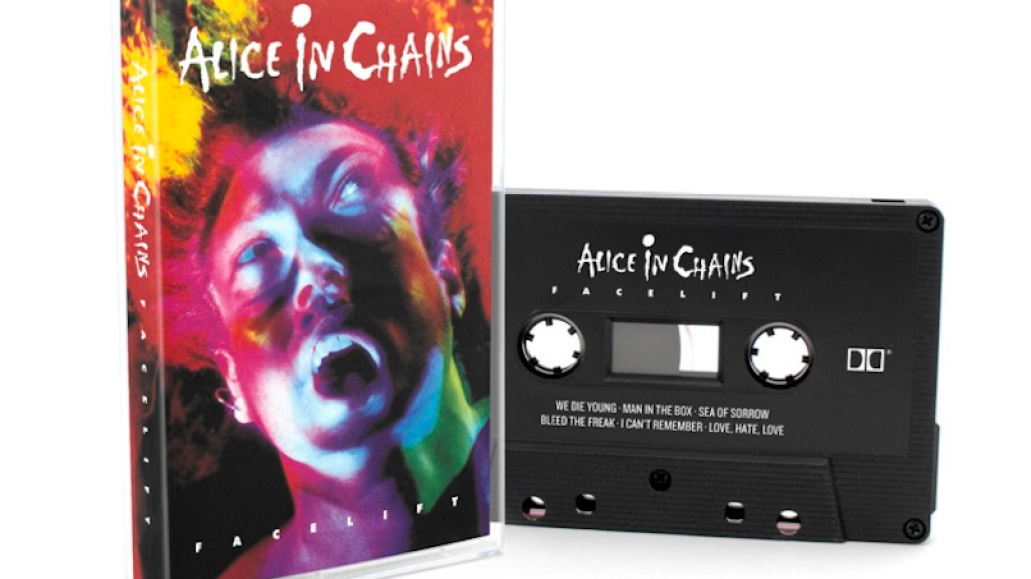 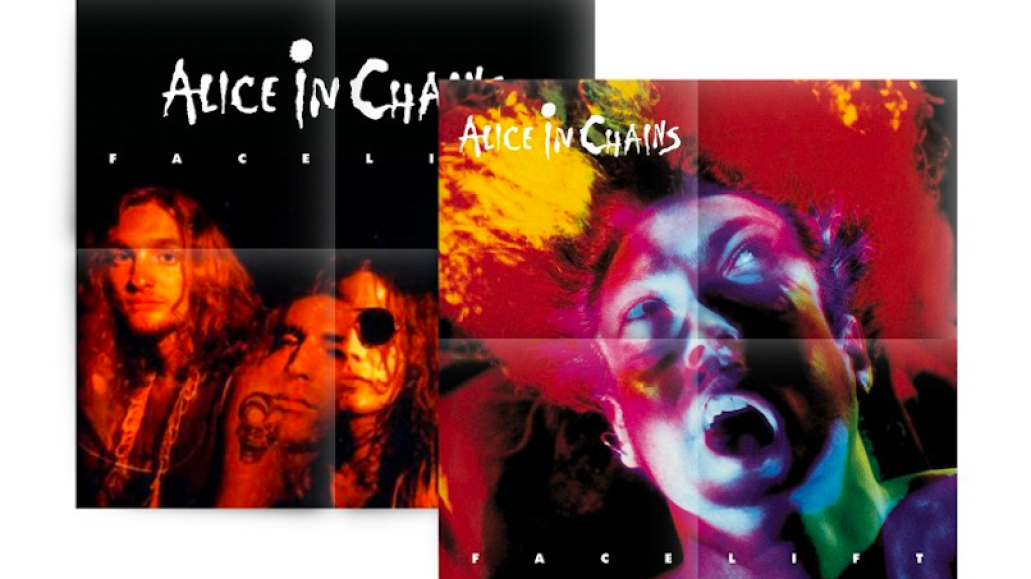