Anthrax have made it plain and simple: There will be no new album until after the COVID-19 pandemic.

Many bands have released new albums throughout the pandemic, but the thrash legends believe it’s better to wait it out. Unfortunately, the spread of the virus hasn’t abated, growing worse in many parts of the United States.

Drummer Charlie Benante previously said that there would be no new Anthrax album until a vaccine arrives. Guitarist Scott Ian seemed to confirm that stance in a new interview, but said the band is still working on new material.

“We started writing new Anthrax last year — obviously, without a crystal ball knowing what was going to happen in the world, but with the intent of having a record out this year,” Ian siad in an interview with Knotfest.com’s “Mosh Talks With Beez”.  “We’re still writing — we’re still working on it. The COVID has obviously put a crimp in our plans, because we can’t just get together and jam when we want to, and traveling has become not so easy, and all of that. So we’ve just been, slowly but surely, working on new material. And if anything, it just affords us more time to come up with more stuff.”

Ian previously said that he would probably “not be going back to work” until 2022 due to the pandemic, offering a grim outlook on the future of live music. For the guitarist, the ability to tour in support of an album is imperative, so without touring, releasing an album “makes no sense.”

Some of Ian’s last pre-pandemic work was on Mr. Bungle’s upcoming Raging Wrath of the Easter Bunny Demo, which arrives on October 30th. He and the rest of Mr. Bungle recently announced a virtual Halloween concert in celebration of the album. 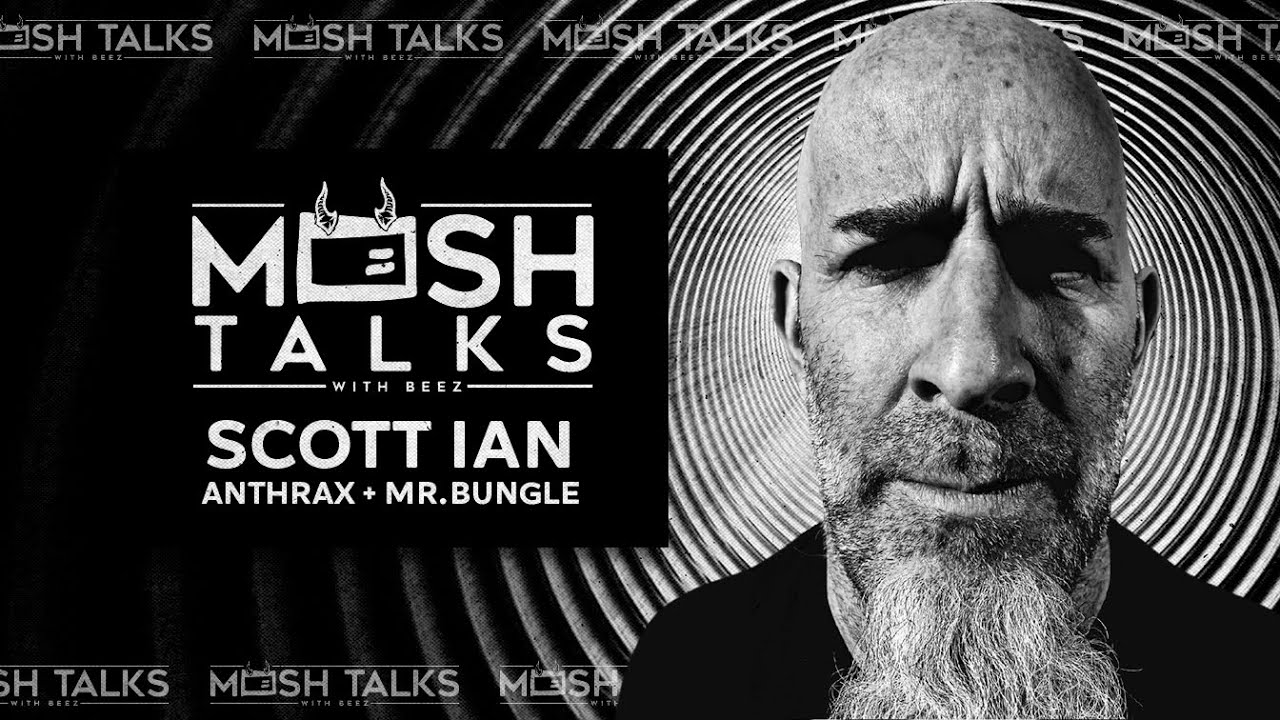 Scott Ian: Anthrax Won't "Put a Record Out Until We Can Play Shows" Again