During a pre-recorded launch event on Tuesday, Apple announced the latest additions to their smartphone line, the iPhone 12. In addition to the standard and Pro models, a new Mini version of the popular device was introduced.

Some of the biggest upgrades over the previous models come in the iPhone 12’s screen. Apple has transitioned from LCD to OLED (organic light-emitting diode), which ups the brightness and HDR capabilities. They’ve also coated the screen in a “ceramic shield” for the first time, a feature that increases durability (“four times better drop performance”) and water resistance.

As per usual with these upgrades, the iPhone 12 is smaller and lighter than previous models without decreasing screen size. The standard version has a 6.1-inch screen, while the Mini model covers 5.4 inches. The aluminum cases come in a new range of colors, as well, including black, white, red, green, and blue.

The Pro models go even bigger. While the iPhone 12 Pro is the same size as the standard edition (it’s just packed with more tech and an extra rear-facing camera), the iPhone 12 Pro Max jumps to a 6.7-inch screen. The color options are also different, with the stainless steel Pro line available in metaic silver, graphite, gold, and pacific blue.

Other new features across the iPhone 12 models include 5G and MagSafe technologies. That latter enables magnetic cases to snap right on, as well as wireless charging. Apple has even introduced a new folding charging pad that accommodates both an iPhone 12 and an Apple Watch simultaneously. That could come in handy, as the new iPhones won’t be packaged with chargers or headphones; the decision to keep those out was made to reduce packaging and the environmental impact of the products. Instead, the box will only include a USB-C to Lightning cable which you can use with charging devices you already own.

There are plenty of more updates in the iPhone 12, from crazy camera upgrades to internal speed boosting. You can find out more info via Apple, and check out some images of the new devices below.

With the exception of the iPhone 12 Mini, pre-orders begin October 16th ahead of an October 23rd release. The Mini will become available starting November 13th. 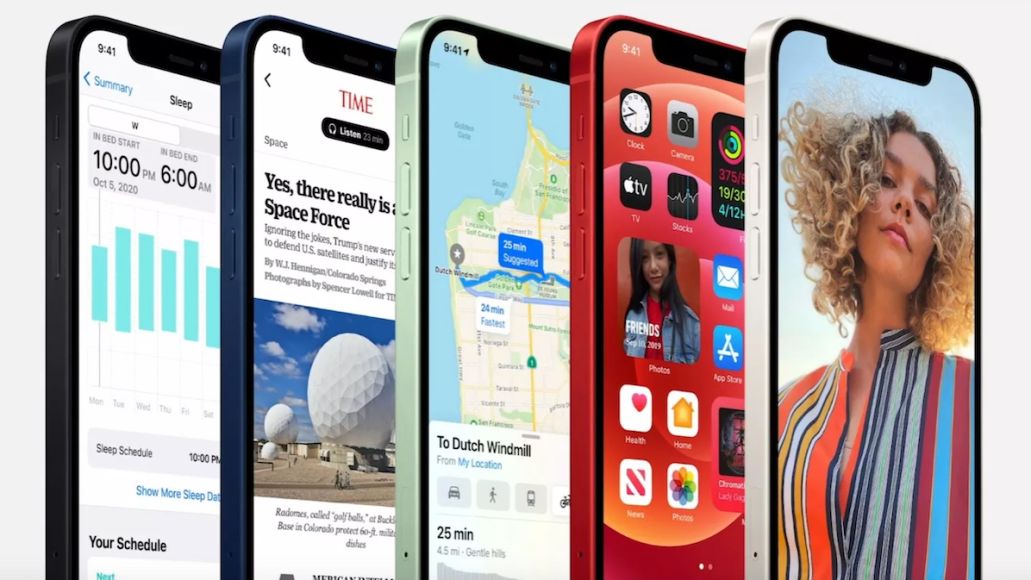 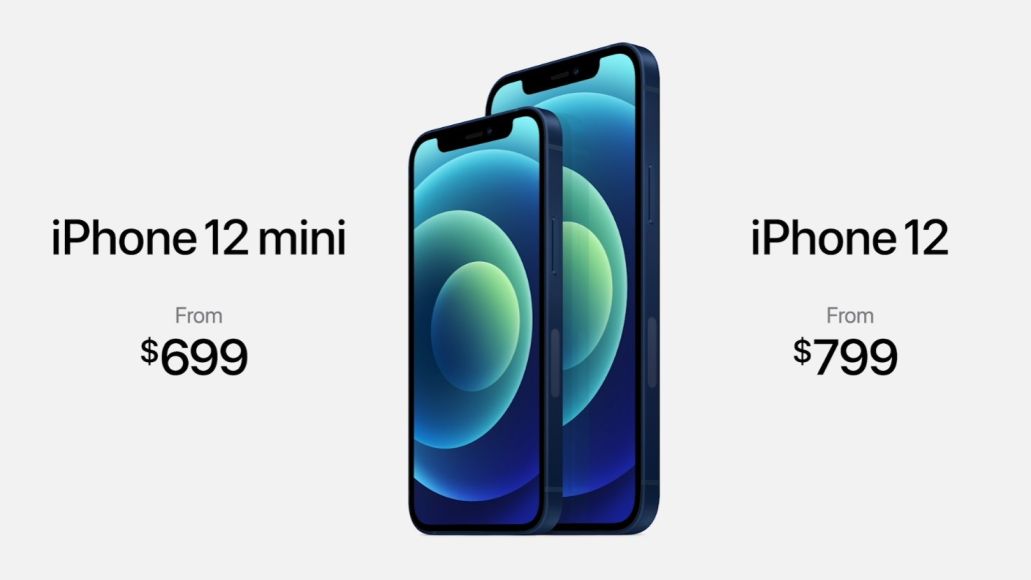 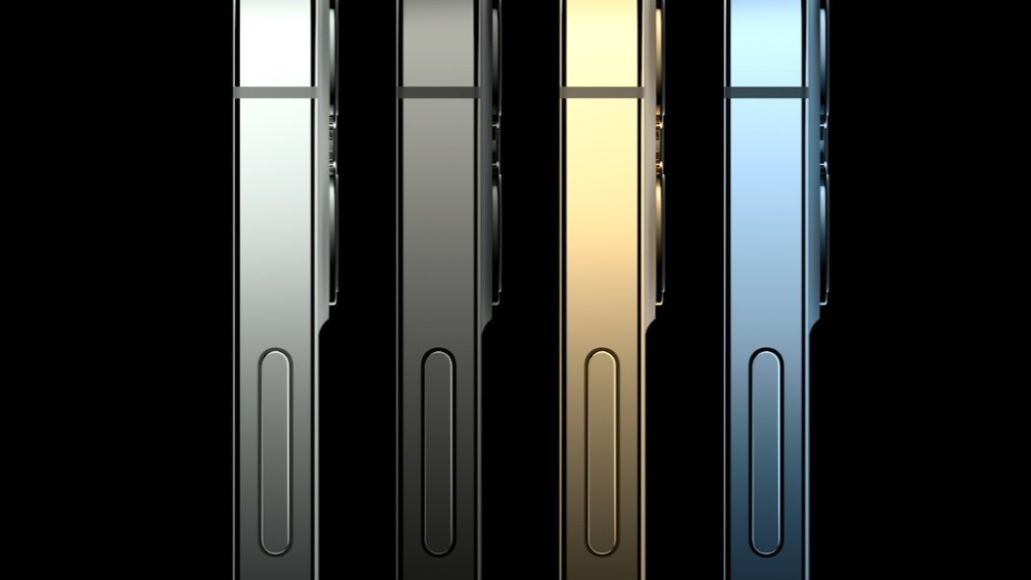 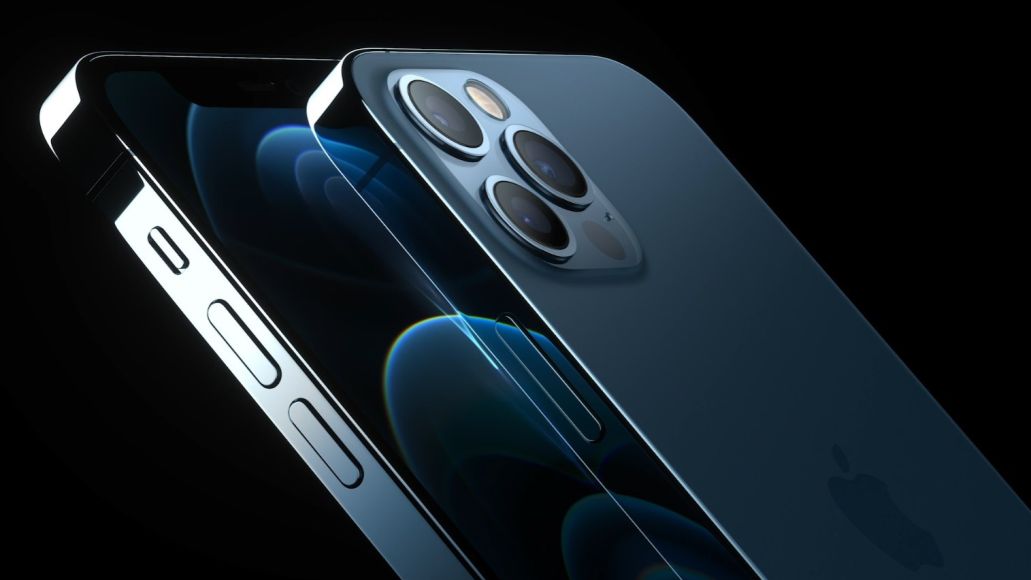 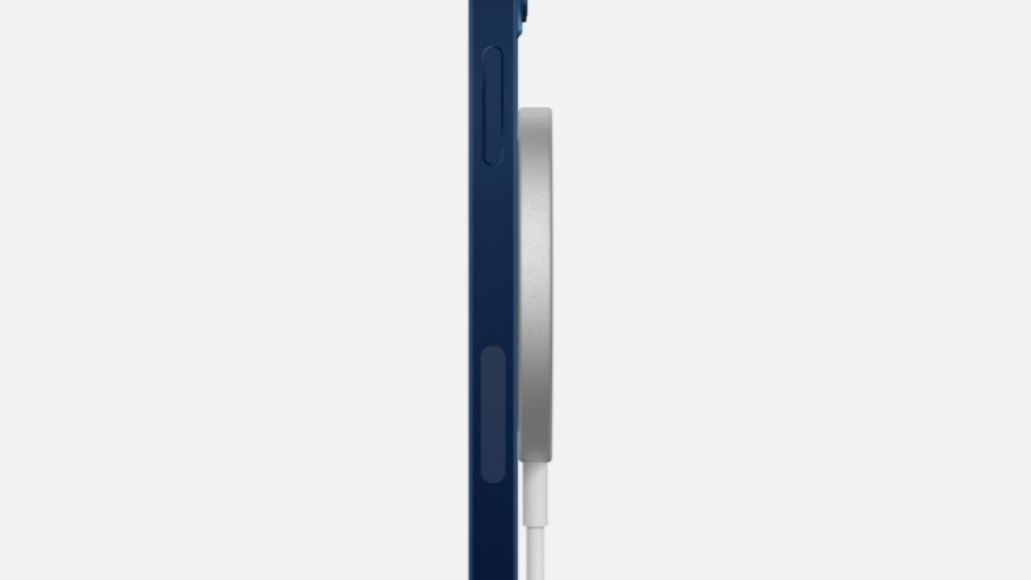 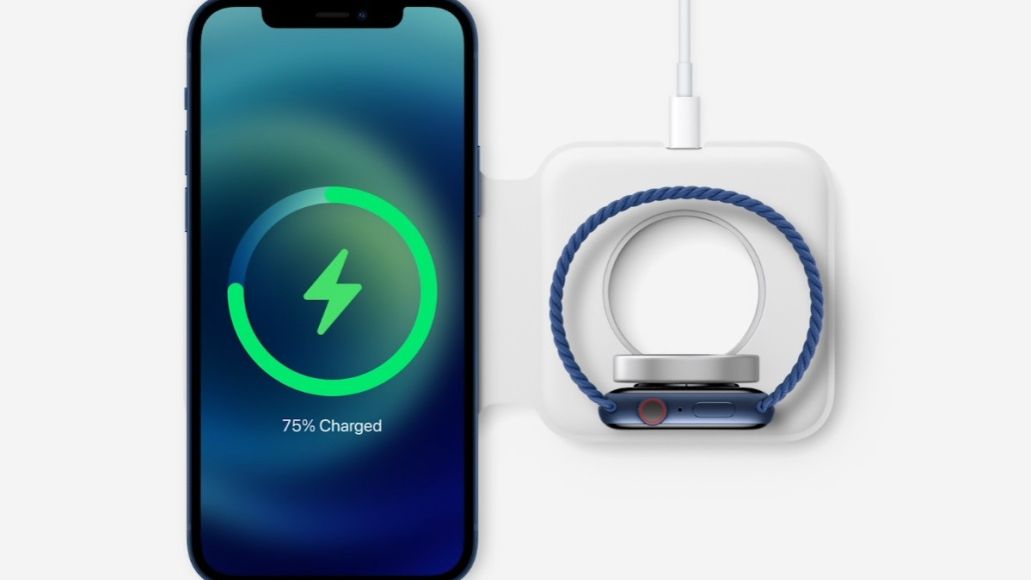 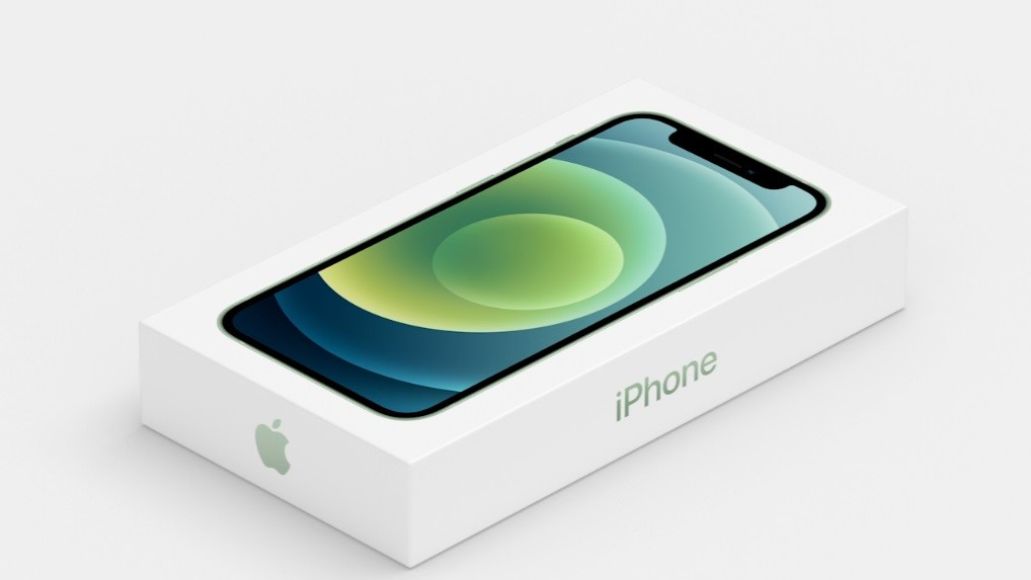 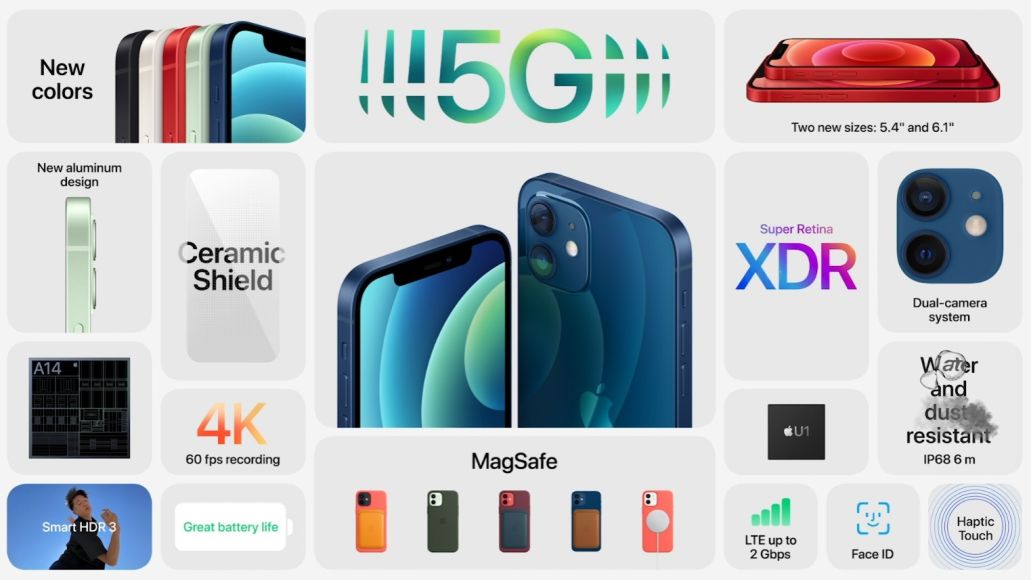 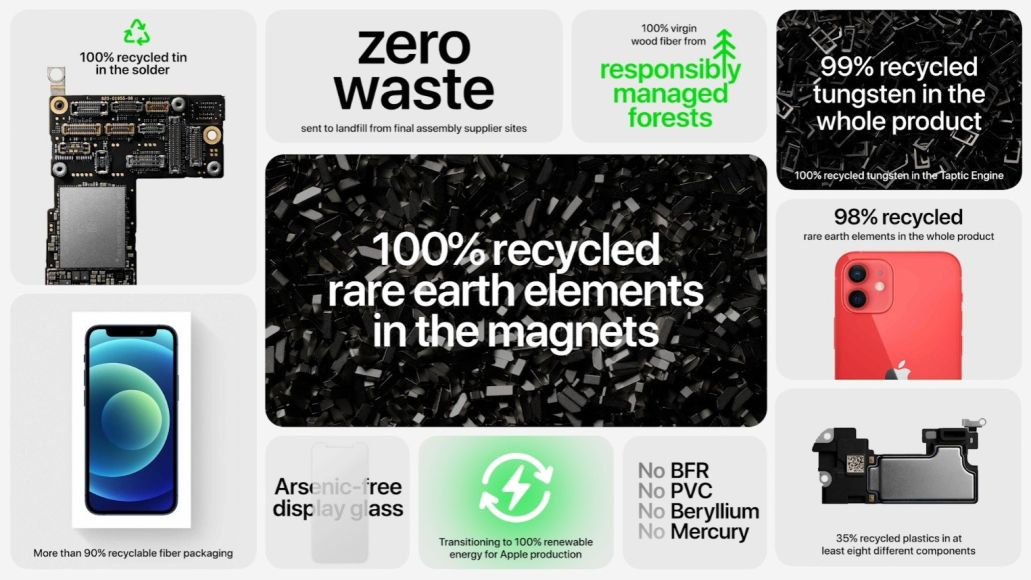