Autechre have dropped the new surprise album PLUS. Stream it below via Apple Music and Spotify.

This is the second new album from the electronic duo in less than a month, following on the October 16th release SIGN. Before that, fans waited seven years for the album-length follow-up to 2013’s Exai, although the British veterans were hardly idle in-between. In 2016, Rob Brown and Sean Booth released elseq 1-5, which was made of five 50-minute segments, while 2018’s NTS Sessions was taken from an NTS Radio residency and had a total running time of about eight hours.

The pair continue to program their own sounds themselves, though their relationship to technology has evolved. Autechre’s current system allows for many more channels — more layers of complexity — than their early efforts. But the pair is uninterested in allowing algorithms to do too much of the heavy lifting, and have resisted what is sometimes called “generative music.” In a recent interview with The New York Times, Booth said,

“We don’t really do what you’d call generative music, where you just start the thing and then go away, and it just does its thing. Our music requires us to be there and to be guiding it and making changes in it. I’m still in the camp of people that says that, “Yes, you can probably automate things like the medical profession. You can probably automate things like the law profession.” But I’m not sure that art can be produced by computer. It may just be my limitations as a programmer. And it may be that someone will come along and apply machine learning in a way that’s actually emotionally gratifying. But for me personally, I can’t build systems that do that.”

PLUS vinyls and CDs will be available November 20th, and pre-orders are ongoing.

The Past, Present, and Future of Daft Punk’s Homework 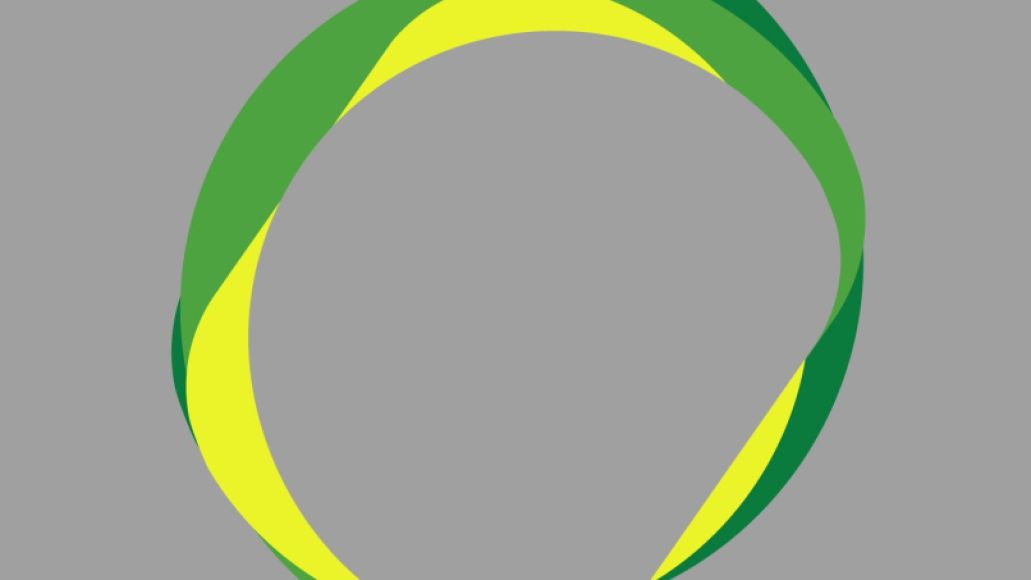