Benny the Butcher has uncorked his new album Burden of Proof. Scroll onwards to stream it through Apple Music and Spotify.

Benny and his cousins Westside Gunn and Conway the Machine have spent the last half-decade slowly building up Griselda Records into an artistic powerhouse. The trio leveled up after 2019’s WWCD, and now 2020 has been the Year of Griselda: W.G. and Con have already released three albums with a fourth on the way, while Griselda associates Armani Caesar and Boldy James have put out excellent projects of their own.

Burden of Proof is the latest bid for world domination, but it is sonically separate from the rest of the Griselda universe. While Mr. Gunn and Mr. Machine have favored throwback beats and collaborations with legends like DJ Premier and the Wu-Tang Clan, Burden of Proof was produced entirely by the forward-looking hitmaker Chauncey Hollis, aka Hit-Boy.

The features list is also of-the-moment. In addition to a song with W.G. and Con (“War Paint”), Burden of Proof features contemporary superstars Rick Ross (“Where Would I Go”), and Lil Wayne and Big Sean (“Timeless”, the beat for which Hit-Boy originally intended for Watch the Throne), plus a man with one of the strongest arguments for best rapper alive, Freddie Gibbs (“One Way Flight”), as well as rising star Queen Naija (“Thank God I Made It”) and veteran MC Dom Kennedy (“Over the Limit”).

Eminem Reveals His List of Greatest Rappers of All Time

Lyrically, it’s one of the Butcher’s most personal releases to date, with multiple references to the Buffalo, NY gang scene and his murdered brother, the rapper Machine Gun Black. Even his stunting is more introspective than flossy. In an interview with Complex, the Butcher explained what “legend” means, and why the burden of proof is on him. He said,

“Man, a legend just means that I’m following the footsteps of those guys. Legend just means, that’s how my audience is looking at me. That’s how my people look at me. I’m speaking for those people. That’s why the album is called Burden of Proof. The person who has the burden of proof is trying to prove his assertion. I’m telling people, ‘I’m a legend now.’ I’m trying to prove that with these albums, with the work that I’m putting in, with the legacy I’m leaving. That’s what the whole album is about.”

Previously, Benny the Butcher shared “Timeless” and “Legend” as singles. His guest verses have recently been heard on Conway the Machine’s From King to a God, Armani Caesar’s The Liz Tape, and the creamiest rap release of the year, Freddie Gibbs and The Alchemist’s Alfredo. Next up, he’ll be appearing on Westside Gunn’s major label debut Who Made the Sunshine. 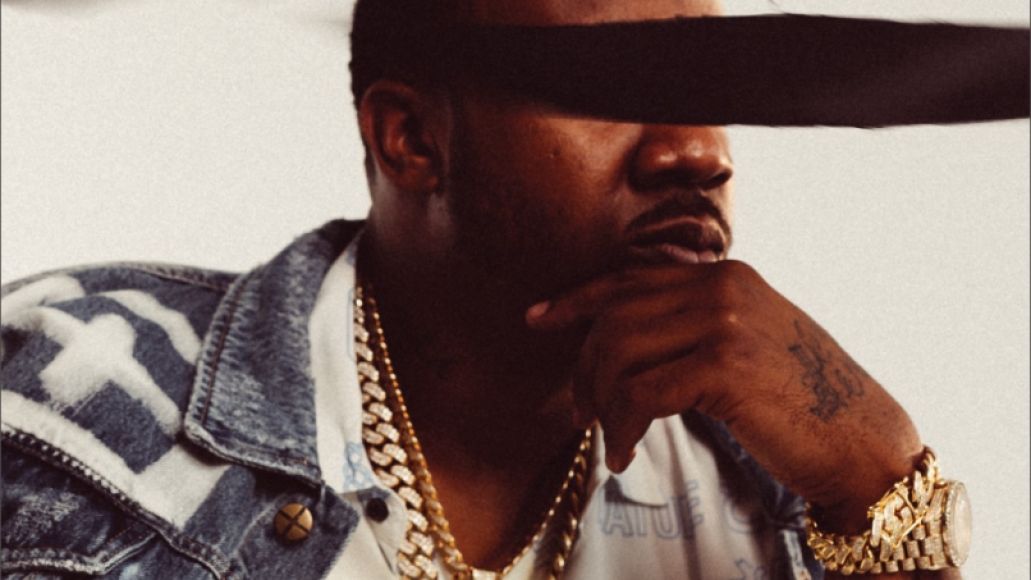