Pop megastar Billie Eilish has announced her first-ever global livestream concert. “Where Do We Go? The Livestream” will air on her official website in just a few weeks on October 24th.

Described as a one-of-a-kind concert experience, the event will be broadcast from Eilish’s own Los Angeles hometown. Information regarding a setlist hasn’t been disclosed, but fans can expect “interactive production” courtesy of lili Studios. Considering Eilish’s creepy music videos and love of horror movies, as well as the livestream’s proximity to Halloween, it’s probably safe to assume the virtual show’s aesthetic will lean toward the macabre.

Tickets for “Where Do We Go? The Livestream” are on sale now here and are priced at $30 a pop. After the show, ticket holders will be able to watch and relive the entire thing for 24 hours.

Album Review: Billie Eilish Playfully Drags Us to Hell on the Brooding When We All Fall Asleep, Where Do We Go?

While “Where Do We Go?” marks Eilish’s first large-scale solo livestream, the five-time Grammy winner has performed virtually aplenty during quarantine the last few months. Our 2018 Rookie of the Year played at the remote edition of the Democratic National Convention, delivered her first Tiny Desk (Home) Concert for NPR, and appeared as part of the “Pay It Forward” livestream series alongside her brother and longtime collaborator FINNEAS. 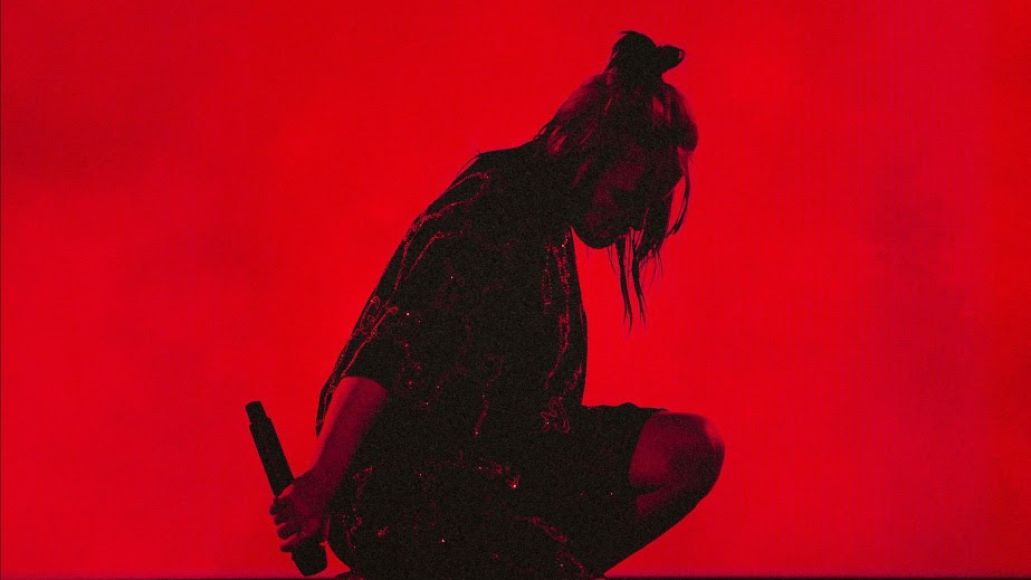