Britain’s Black Country, New Road have a lot of hype for a band with just two songs. The septet released “Sunglasses” and “Athens, France” in 2019, quickly gaining attention for their dynamic blend of post-punk ferocity and free jazz experimentation. Once they started selling out shows and working alongside the likes of Fat White Family, black midi, and Squid, their nascent legend only grew.

Now, the band is taking their next steps with the announcement of their debut album, For the first time. Coming February 5th, 2021 via Ninja Tune, the effort is being previewed today with the lead single “Science Fair”.

Recorded in March with producer Andy Savours (My Bloody Valentine), the six-track album very deliberately seeks to encapsulate the first 18 months of Black Country, New Road. In attempting to capture “exactly how we love to sound live,” as saxophonist Lewis Evans put it, the LP represents they very first stage of what’s already shaping up as a truly intriguing career.

That means early fans will notice the compositional growth from the early tracks “Sunglasses” and “Athens, France”, both of which have been re-recorded for the new effort. Frontman Isaac Wood, for example, pushed his spoken word style towards a more subtle singing. And as saxophonist Lewis Evans explained in a press release, there’s also more conscious control over the songs’ sonic range.

“We’ve since learnt our best asset: We can play quietly,” Evans said. “We’ve taken that and used it so it’s more dynamic. Intensity worked for us with those early recordings, like, ‘Oh my god, this band is so intense and angsty,’ but this record is a much more considered approach.”

As a first listen to Black Country, New Road’s progression, the band has shared “Science Fair”. Buzzing with dissonance, the track is broken with cinematic strings and freakout sax loops. Wood unspools anxious lyrics as the layers of sound claw at each other until they finally rip open into a cacophonous outro.

“Science Fair” is presented with a music video from director Bart Price. Pieced together from iPhone footage shot in Oswega, New York (they even mapped out the location for you), HD stock footage from ArtGrid, and just a brief panic of band footage, the clip can be seen below.

Pre-orders for the album, including limited edition white vinyl, are live now. Cassettes and a limited number of signed test pressings are also available via the Black Country, New Road webstore. The band also has a grip of European concerts they’re hoping to play next year, and you can snag tickets here.

For the first time Artwork: 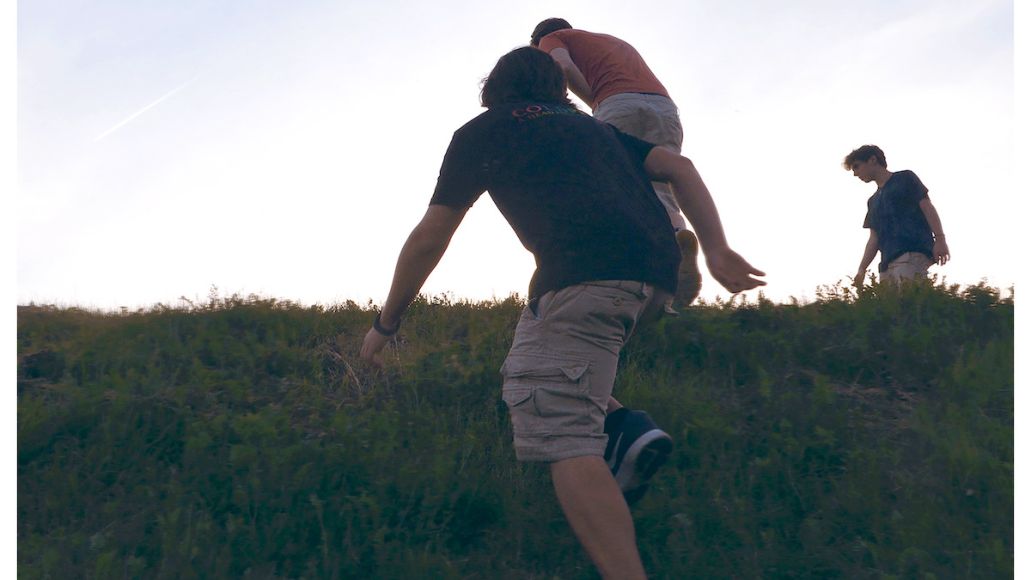