The OGs of heavy metal have partnered with the OGs of mosh-ready footwear for a new collaboration. Black Sabbath and Doc Martens have unveiled a new line of boots and shoes commemorating the 50th anniversaries of the metal godfathers’ first two albums.

Black Sabbath’s groundbreaking self-titled debut is represented with the 1460 Black Sabbath Boot. The 1970 LP’s artwork covers the entire boot, which is complete with a purple popped eyelet, a badge in the likeness of Sabbath’s flying devil-angel “Henry” logo, and two sets of laces.

The band’s follow-up, Paranoid, also released in 1970, is represented by the 1461 Black Sabbath Shoe. The low-cut shoe is mostly black while featuring a portion of the album artwork near the back heel. The words “Black” and “Sabbath” are embossed on the top of the right and left shoes, respectively.

The boot is available to order directly from Dr. Martens here, while the shoe can be purchased here.

Earlier this year, Heavy Consequence offered our own 50th anniversary tribute to Black Sabbath, with testimonials from Tom Morello, David Draiman, Steve Harris, and more. That video follows the close-up images of the Dr. Martens x Black Sabbath footwear below. 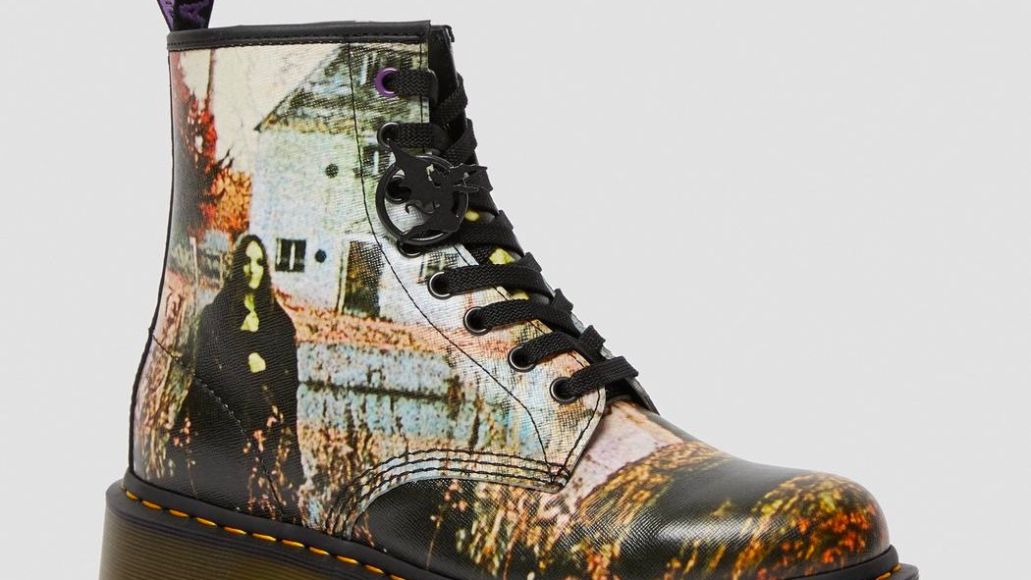 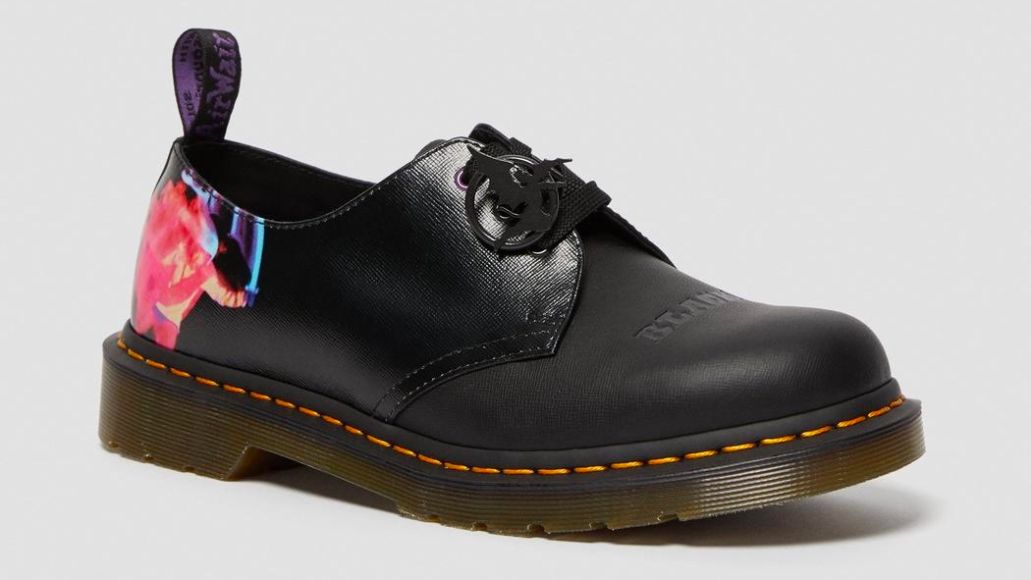 DR. MARTENS X BLACK SABBATH | The wait is over. Before there was metal, there was Black Sabbath. The hard-riffing heavy rockers changed the course of music history. The collection is available now: https://t.co/HlErODa5VG. Launching on our US site at 8am PST. pic.twitter.com/FzfCfMBhFD