Japanese heavy music artists Boris and Merzbow have reunited for a new album, 2R0I2P0. In advance of its December 11th release, the pair of acts have shared the music video for lead album track, “Away from You”.

Like previous collaborations between the drone-doom pioneers Boris and harsh noise auteur Merzbow, the two artists reimagine one another’s work in tandem. Many of the selections on 2R0I2P0 were featured on previous Boris albums — “Away from You” was the lead track to 2019’s LφVE & EVφL — but they’ve never sounded quite like this.

The accompaniment of Merzbow is legible on “Away from You”, a track that now floats with added sounds and textures. The harsh noise and industrial background of Merzbow accents the grandeur that Boris achieves with their post-metal epics, many of which fill out the strong tracklist for 2R0I2P0.

As for the album title, it can be quickly decoded as “2020 R.I.P.” — a sentiment that Boris and Merzbow suggest with hope for the future.

“This year was a period of trial for everyone in the world,” Boris remarked in a press release. “This work becomes a monument to the requiem of the previous era. From here, a new world begins again.”

Boris used the tough year to hunker down and work on their art. They released an excellent new punk-tinged album, NO, and opened their archives for numerous reissues of rare material — all on their own Bandcamp page without a label (the new Boris and Merzbow LP, however, will be released via stalwart metal label Relapse Records). Upcoming vinyl reissues of Absolutego and Amplifier Worship via Third Man Records see the band further diversifying their output and growing tree of label collaborators.

Pre-order 2R0I2P0 via Relapse or Amazon. Watch the video for “Away from You” and check out the album art and tracklist below. 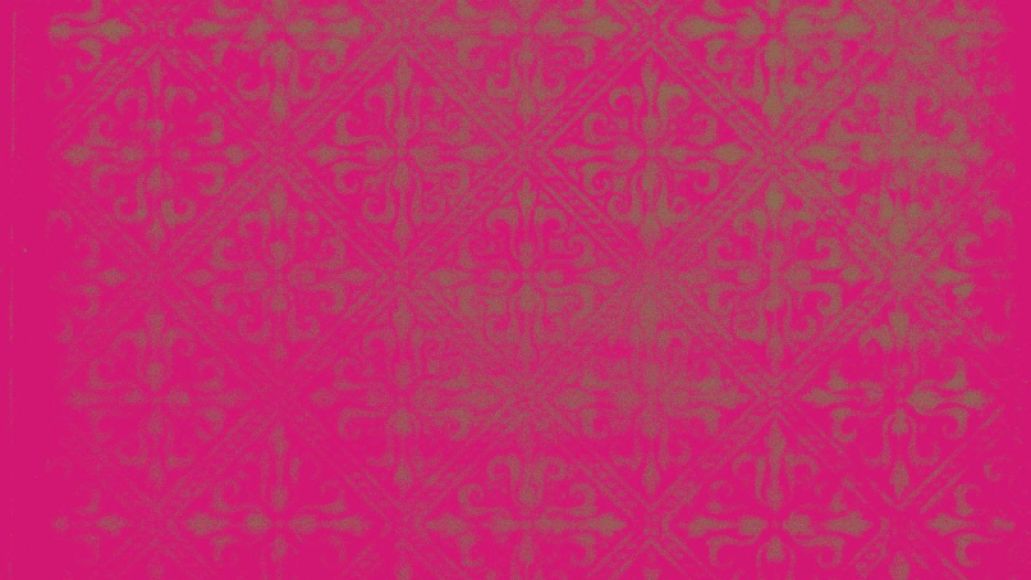 Boris and Merzbow Announce New Collaborative Album 2R0I2P0, Share "Away from You": Stream