On November 6th, Parlophone Records will mark the 50th anniversary of David Bowie’s The Man Who Sold the World by reissuing the album under its original title and with its original artwork.

Bowie originally sought to call his third studio album Metrobolist, a homage to Fritz Lang’s 1927 film of the same name. However, for its US release, Mercury Records retitled the album as The Man Who Sold the World without Bowie’s consultation.

The forthcoming reissue will be released under the name of Metrobolist and with artwork from Mike Weller, the artist who created the album’s original animated artwork. The cover’s gate-fold sleeve also features unseen images from Keith MacMillan’s “dress” shoot at Haddon Hall that later covered the UK release of the album as well as subsequent reissues.

As for the music, the majority of the album has been remixed by Bowie’s longtime producer Tony Visconti. As a preview, Parlophone has shared Visconti’s new mix of “The Man Who Sold the World”. Take a listen below.

Pre-orders for Metrobolist are now ongoing. 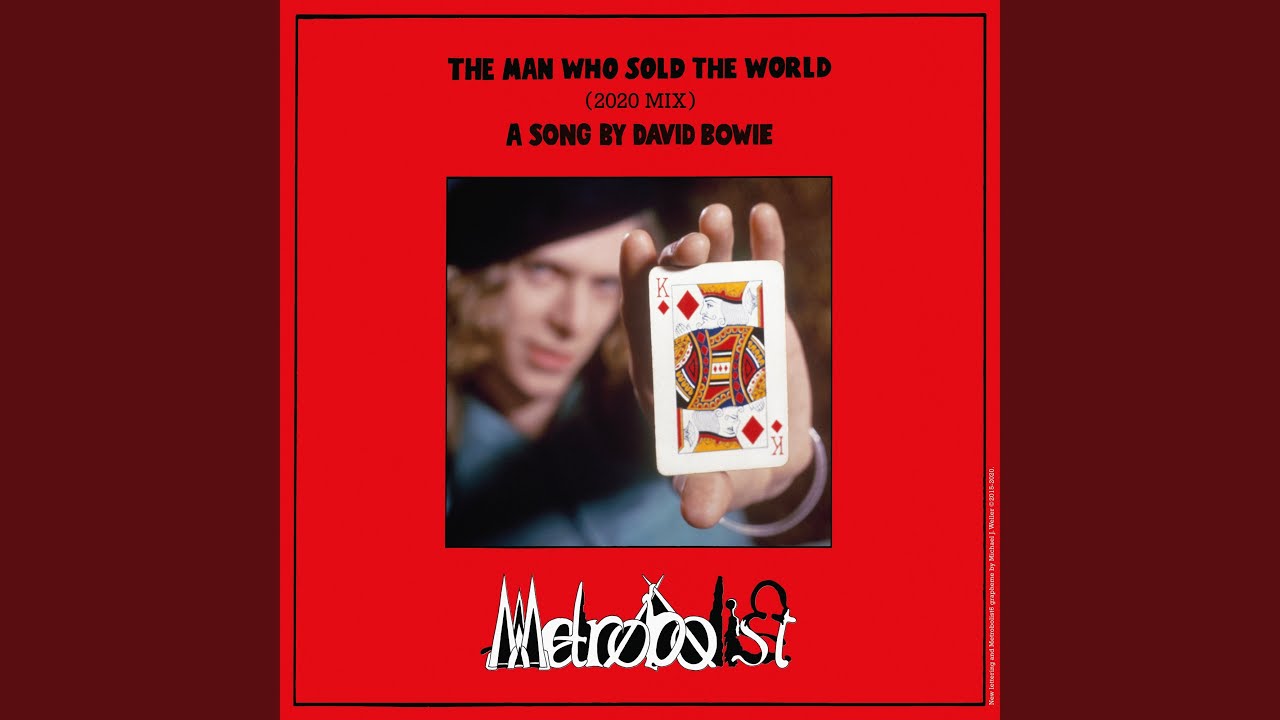