Dirty Projectors are back with their latest installment in a five-EP series called 5EPs planned for this year. Today, the group surprise released their fourth EP, Earth Crisis, alongside a short film of the same name. Stream it below.

All four songs on the Earth Crisis EP feature lead vocals from Dirty Projectors keyboardist Kristin Slipp and lyrics by both Slipp and bandleader Dave Longstreth. The previous three EPs each veered off towards a particular genre: Windows Open did existential folk, Flight Tower explored art-rock soul, and Super João toyed with bossa nova beats. Earth Crisis continues that unpredictable trend by pulling from a range of influences that includes everyone from J Dilla to Igor Stravinsky.

Considering these new tracks tell an urgent tale of environmental collapse, it’s only fitting that the Earth Crisis short film brings those notions to life with visuals. The video was created in partnership with Encyclopedia Pictura and was directed by Isaiah Saxon. Over the course of its seven-minute runtime, Earth Crisis uses stop-motion animation to capture the drastic impact of climate change on our planet through the day-to-day experiences of a stop-motion human and their pet, which appears to be a wolf-like dog.

Watch the short film after the jump.

Pre-orders for 5EPs are currently ongoing, including a special 2xLP pressing in a tri-fold jacket. Check out the artwork, which eagle-eyed fans will realize lines up with their previous EPs’ covers, and the full tracklist after the jump. 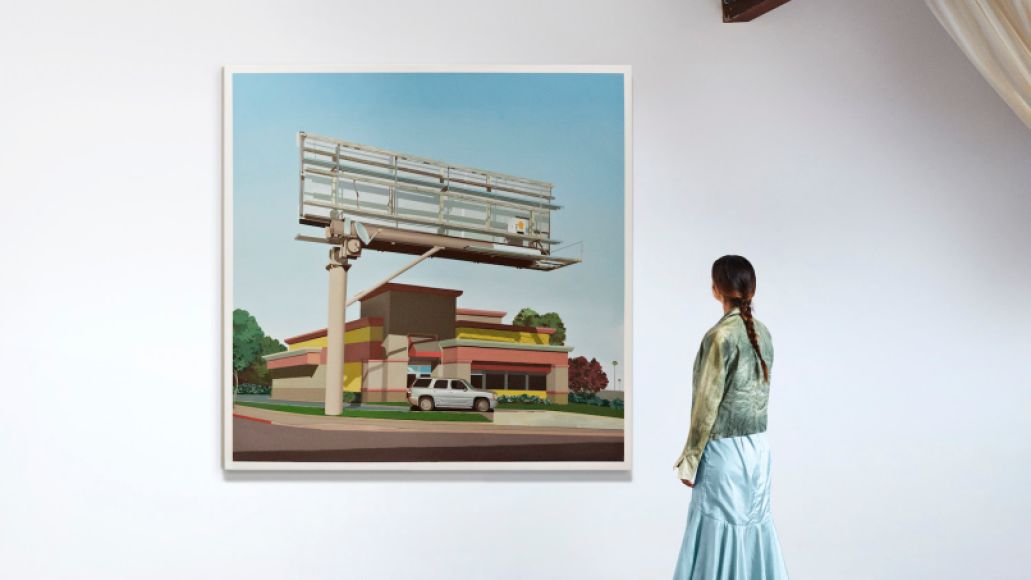