On October 6th, 2020, the world lost one of its greatest guitar gods. The legendary Eddie Van Halen passed away after a battle with throat cancer. His virtuosic playing remained unrivaled, a perfect flow of shred and melody that connected the worlds of classic rock, heavy metal, and pop. He was as ambitious a songwriter as he was a guitarist, pushing his eponymous band, Van Halen, to the forefront of the rock mainstream with a string of iconic hits such as “Running with the Devil”, “Jump”, and “Panama”.

Eddie never compromised on his vision for the band, and when singer David Lee Roth departed to pursue a solo career, Van Halen enlisted the Red Rocker, Sammy Hagar, to take his place as frontman. Although the band shifted toward a more AOR sound, the Van Hagar format still found success with hits like “Why Can’t This Be Love” and “Right Now” — a testament to Eddie’s relentlessness.

But no matter who was fronting Van Halen, at the core the music was Eddie’s imitable guitar work. He could shred like water flows, notes cascading with superhuman speed. But he could also tease sounds out of his Frankenstrat that still seem impossible. Any drunken debate over the “GOAT” of guitar deserves a solid argument for Eddie Van Halen. His legacy lives on in his music and the incredible guitar tracks he laid down on Van Halen’s studio albums. To honor the late legend, we look back on his 10 greatest riffs:

A bit of an homage to ZZ Top’s “La Grange”, this rollicking anthem of schoolboy adolescence touts Van Halen’s tightest and most accomplished musical passages. The fills, licks, and tempo changes that connect the different parts of the song are no easy feat, but the band pull them off effortlessly. The raunchiness of David Lee Roth is in full effect here, and this is one of the few times Eddie would rise up to match it with an equally low-down blues riff, perhaps his best blues-based guitar work.

David Lee Roth-era purists might gag at the inclusion of any “Van Hagar” songs. But it’s unfair to discount the legacy of Van Halen’s latter era, which enjoyed plenty of commercial success in its own right. “Why Can’t This Be Love” was one of the first smash hits the band notched with new frontman Sammy Hagar. Over 30 years later and there’s definitely some palpable cheese factor — the synths have aged accordingly — but Eddie’s knack for catchy riffs never left. Whether the riffs came on guitar, piano, or synthesizer, they were infectious and idiosyncratic. 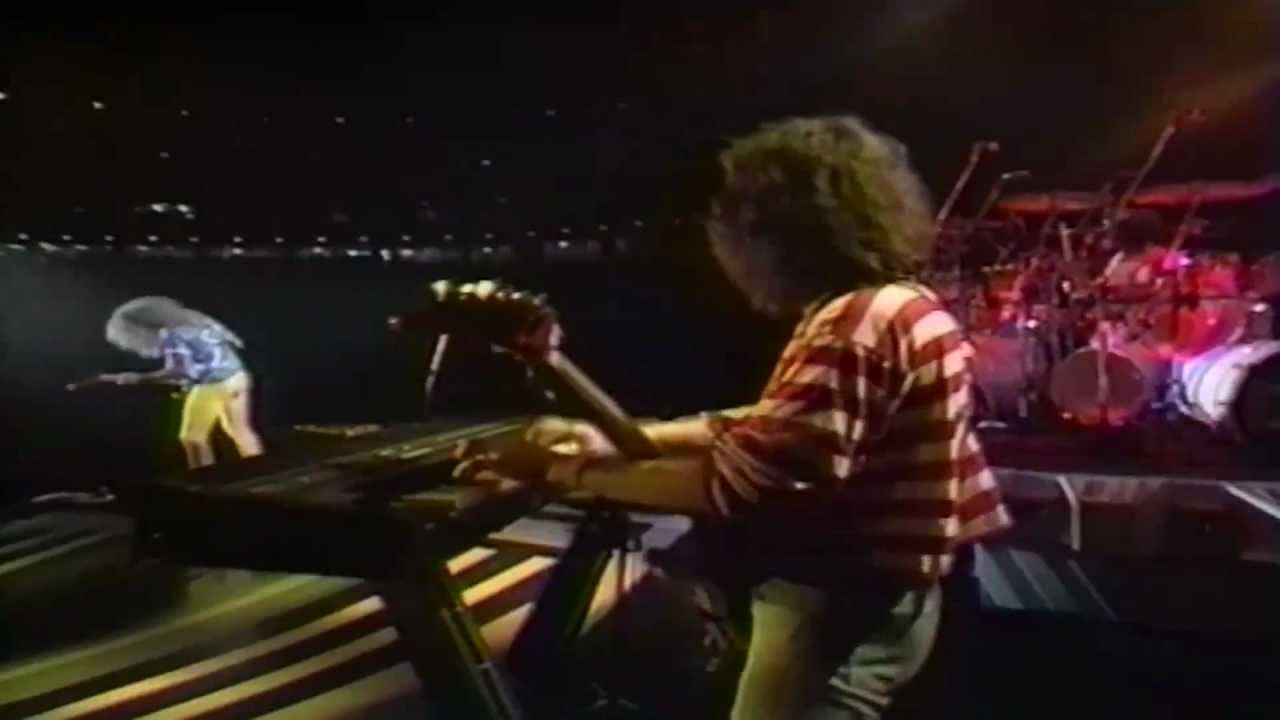 One of the artier pieces by Van Halen, the tapping riff at the beginning of “Little Guitars” is both beguiling and comforting. The track has a warm, autumnal feeling that doesn’t appear in much of their music. The sadly maligned Diver Down from 1982 has many similar tracks saw the band experimenting with non-arena rock, to the chagrin of their hard rock clientele. Diver Down and “Little Guitars” showed that Eddie could be versatile in the studio — and that he had a lot more ideas in his head that reached beyond the music of the band’s early years. 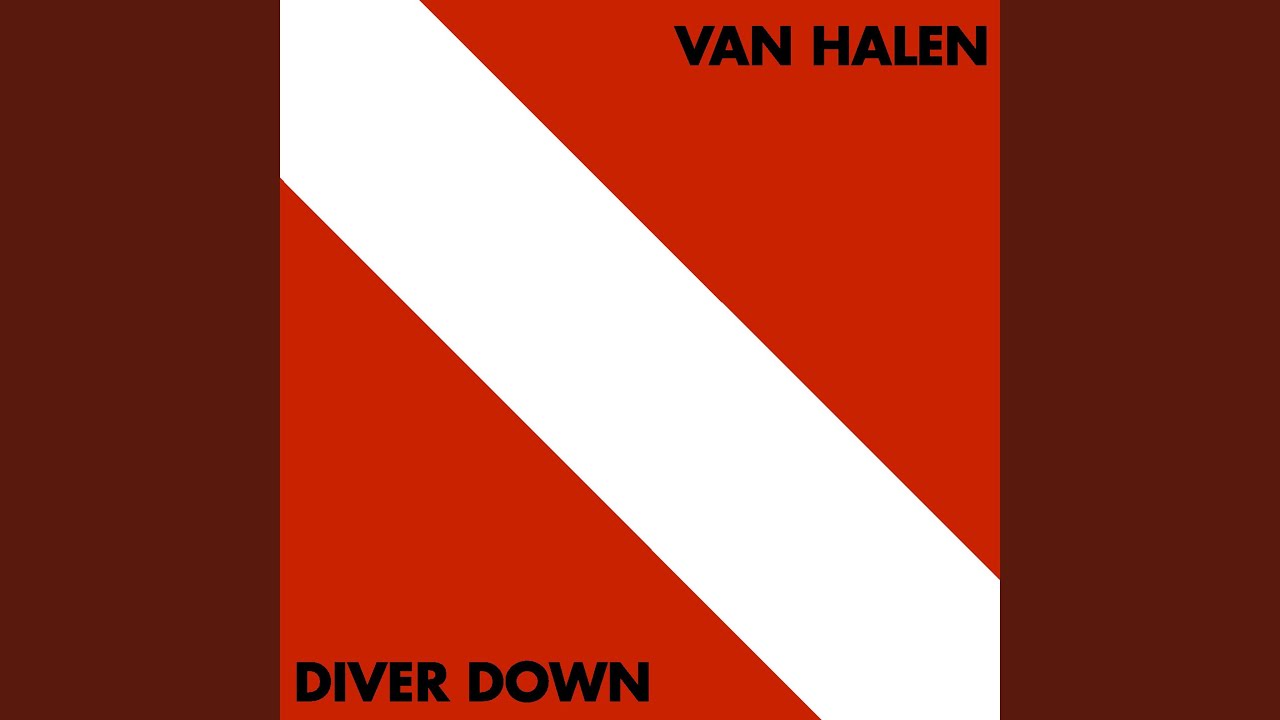 Who said Van Hagar couldn’t shred? This track off 1988’s OU812 is a test of musical aptitude with bassist Michael Anthony and Eddie Van Halen locking in for some technical workouts during the songs instrumental passages. It recalls Van Halen’s classic era and sounds eerily like a David Lee Roth-era track (right down to Hagar’s vocal inflections). The band would shift away from this style, but “Source of Infection” proved they could still lay down a ripper. 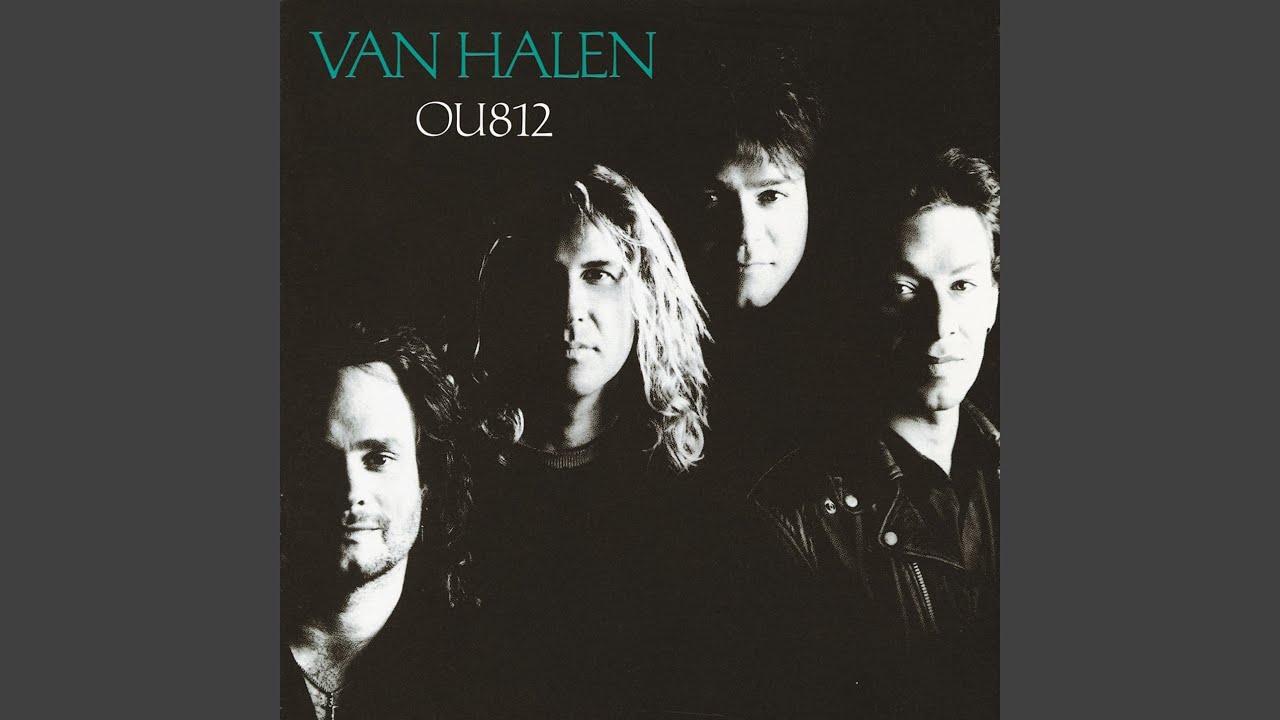 Van Halen’s 1984 was an inescapable hit fest thanks to “Jump”, “Hot for Teacher”, and “Panama”. The latter is another one of the band’s great pop-rock classics. David Lee Roth’s lyrics are ridiculous, but Eddie brings a consistent barrage of seemingly rhythmic chords that are infused with melodic leads. He was that good, able to palm-chug chords that would ascend into note-y riffs or feedback that rang out in the key of the song.