The Eric Andre Show is full of unpredictable moments and painful-looking surprises. According to comedian and host Eric Andre, a lot of those surprises actually hurt. Case and point: the most recent sneak preview of Season 5 captured John Cena hurling Andre into a shelf — a viral stunt that landed him in the hospital.

Andre explained the whole saga during his recent stop on Jimmy Kimmel Live. When asked by Kimmel — who once was a former guest on his show — if being thrown by Cena hurt, Andre confirmed the obvious, though he absolved the WWE superstar of any blame.

“John Cena did the stunt right, but we prepped for the stunt wrong,” he said. “That metal shelf came over and clocked me in the head and I got concussed.”

Without wasting a second, Andre was immediately taken to the hospital to make sure the concussion didn’t worsen. “I had like a Fred Flintstone, like Bugs Bunny [welt] on the side of my head. They did a CAT scan and I haven’t been able to speak English since,” he joked to lighten to mood. “I memorized this interview phonetically, actually.”

Thankfully, filming for the show was a while back, so Andre is back to normal now. Watch his recap of the stunt-gone-wrong below around the 6:21 mark.

Season 5 of The Eric Andre Show premieres on Adult Swim on October 25th. It’s arriving on the heels of Andre’s first-ever Netflix stand-up special, Legalize Everything, which is still available to stream on the platform. 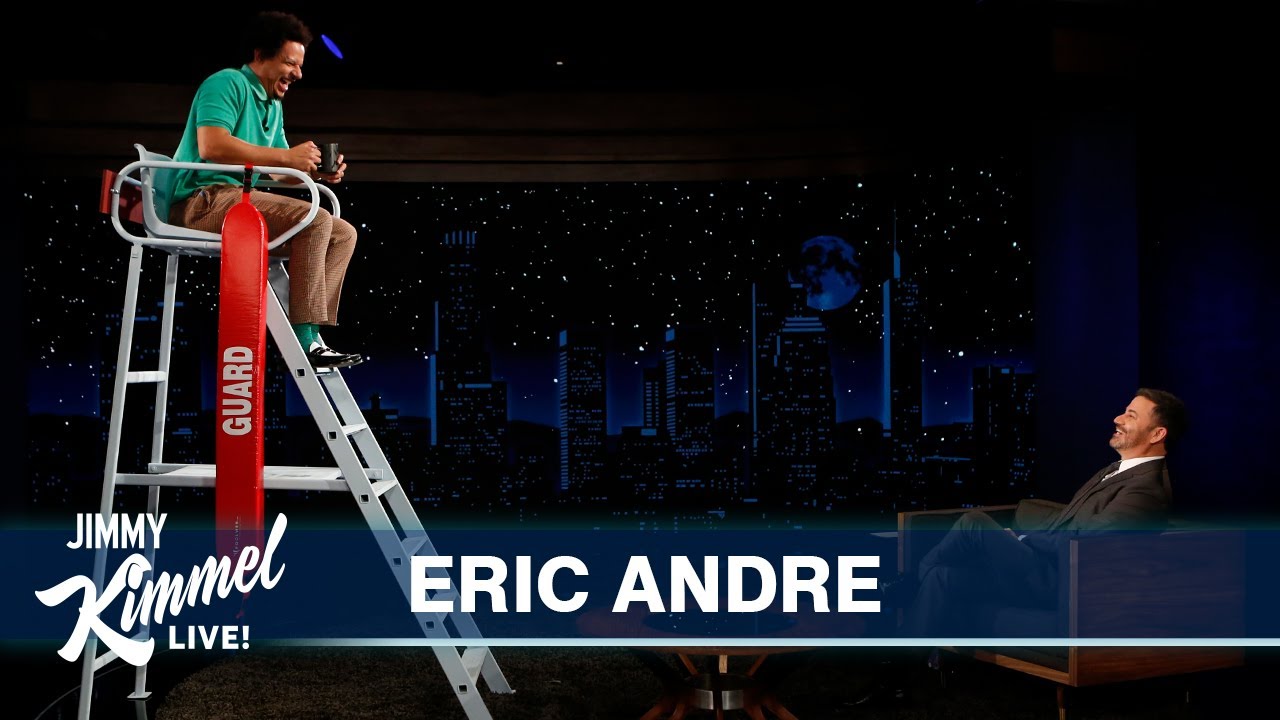 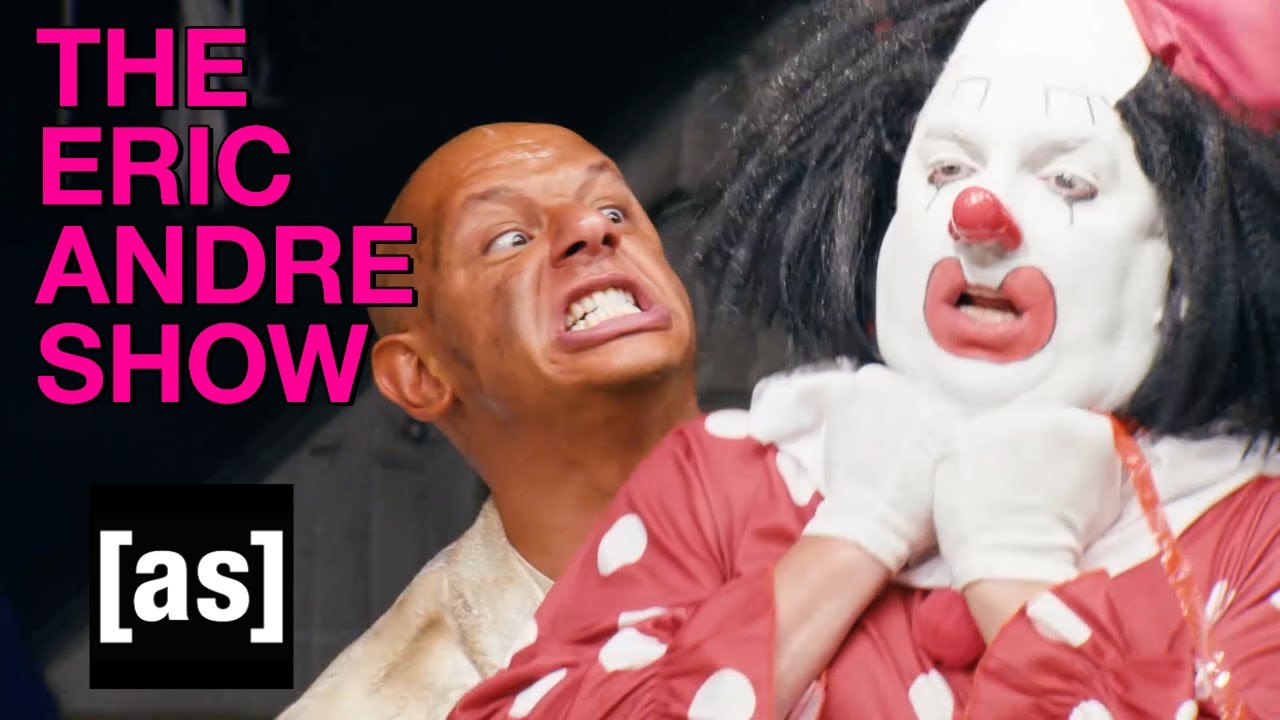