After a whirlwind start to their career, it’s been a quiet 2020 for Greta Van Fleet. Of course, the pandemic has a lot to do with that, but the rock sensations are back with a surprise new song, “My Way, Soon”.

It’s been two years since Greta Van Fleet released their debut album, 2018’s Anthem of the Peaceful Army. Before that, the band exploded onto the rock scene with a pair of 2017 EPs. Starting with “Highway Tune”, the young rockers scored four straight No. 1 hits on the Mainstream Rock chart, and would go on to play sold-out shows across the world.

Roughly a year ago, Greta Van Fleet released the new song “Always There” from the soundtrack to the movie A Million Little Pieces. “My Way, Soon” marks the band’s first new music since then.

“This song was inspired by what three years of touring did by opening so many doorways,” remarked Josh in a press release. “This is my truth, how I feel about all of our travels, but I know it echoes the experiences and changes of perspectives for [my bandmates] Jake, Sam, and Danny as well.”

Prior to the pandemic, Greta Van Fleet were eyeing a quick turnaround for their second album, with an early 2020 release mentioned by the band. As of now, “My Way, Soon” is a stand-alone single, with no album news attached to the song.

Greta Van Fleet closed out a massively successful tour on December 30th of last year. They were supposed to support Metallica on a string of South American dates in April, but those gigs were rescheduled to December when the pandemic hit. The December shows are still on schedule, but given the state of the world, there’s a good chance they’ll be postponed again.

For now, check out the music video and single artwork for Greta Van Fleet’s new song “My Way, Soon” below. The track is available for download here. 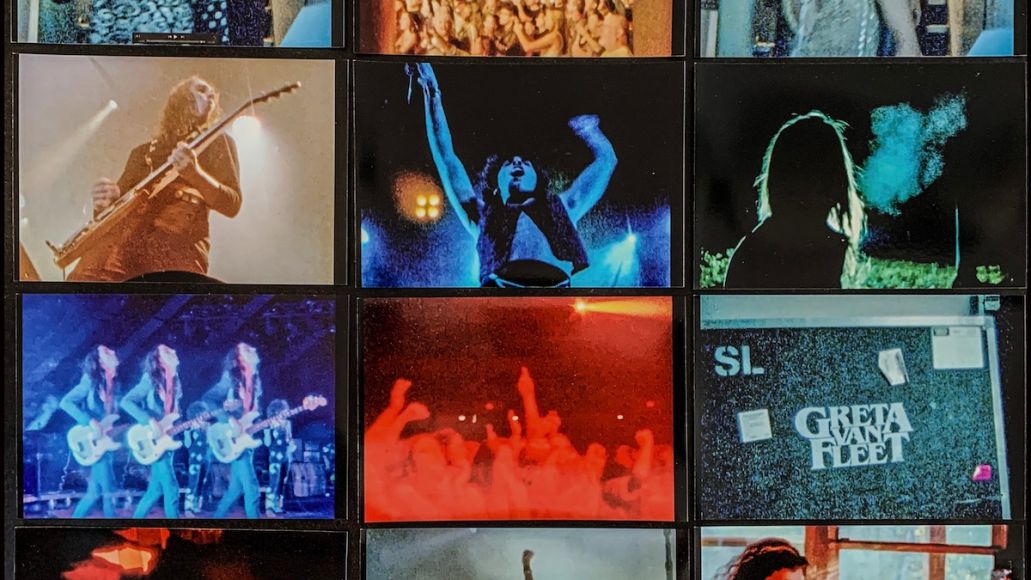