Proving the pandemic hasn’t put a major dent in their plans, prolific band Guided by Voices are announcing their third album of 2020. Titled Styles We Paid For, it’s due for arrival December 11th via the aptly named Rockathon Records.

The upcoming project follows closely behind February’s Surrender Your Poppy Field and July’s Mirrored Aztec. Frontman Robert Pollard originally envisioned it to be an all-analog LP called Before Computers, but with lockdown in place, GBV were forced to take their creative process online.

“The pandemic obviously changed our recording plans and ironically it was all recorded digitally on computers,” Pollard told Rolling Stone. Each member contributed their parts from their own faraway quarantine locations —  guitarist Doug Gillard in New York, bassist Mark Shue in Virginia, drummer Kevin March in New Jersey, and guitarist Bobby Bare Jr. in Tennessee. Pollard, for whom this is the 108th (!) album ever, recorded his vocal arrangements from Ohio.

As an early look at Styles We Paid For, GBV have let loose lead single “Mr. Child”. The track begins with stomping percussion before eventually revealing itself to be a rolling and catchy bite-sized rocker. Hear it below.

Styles We Paid For Artwork: 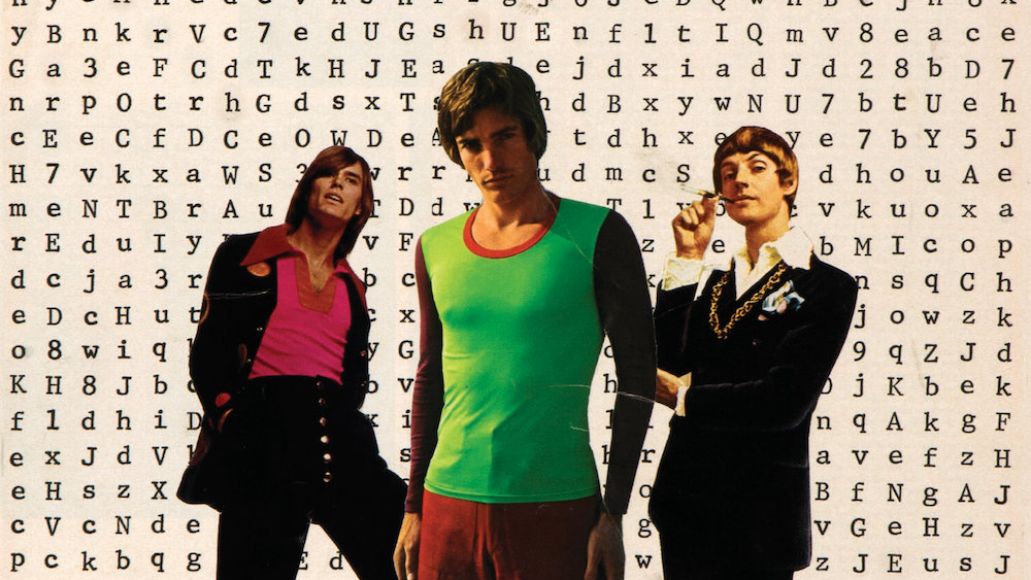