HAIM made the classic deli a recurring motif in the marketing for their latest album, Women in Music Pt. III. They even performed in number of delis across the country before the pandemic hit. Now, it’s all come full circle as HAIM work the counter in the video for “Man from the Magazine”.

Directed by frequent collaborator Paul Thomas Anderson, the clip was shot on the same day as the WIMPIII album cover photo. It finds Danielle Haim passively serving customers at Los Angeles’ famous Canter’s Deli while she sings along to an acoustic version of “Man From the Magazine”. The mic was set up live on location, capturing all the crinkles of the deli paper and the chatter of customers in the background.

“Paul came up with the idea after hearing the whole record and we both felt strongly that this song in particular needed a visual,” HAIM explained in a statement, “so Danielle put on a mic and sang it live in the middle of the deli.”

Watch the visual below.

HAIM on What to Expect from Women in Music Pt. III

Fiona Apple Is More of a People Person Than You Thought

PTA has directed most of the Women in Music Pt. III music videos, namely “Summer Girl”, “Now I’m in It”, “Hallelujah”, and “The Steps”. That last one was co-directed by Danielle Haim. 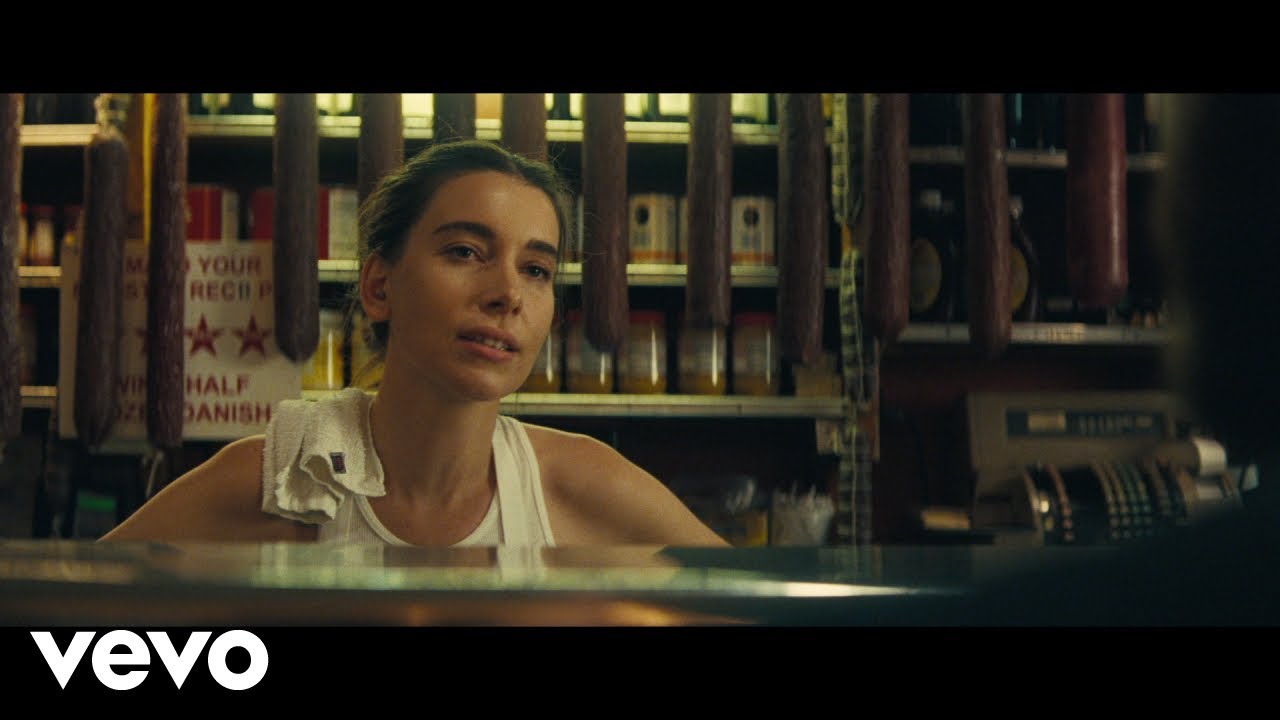