Jeff Tweedy has been one of the Kings of Quarantine, what with his Instagram Live show, a new album, and a new book. On Monday night, he celebrated all his lockdown successes with an appearance on Colbert.

In addition to chatting with the host from his studio, Tweedy took to the stage to perform the Love Is the King track “Guess Again”. Backed by a band that included his two sons, Spencer and Sam, Tweedy delivered a simple and direct rendition of the lovely country tune, with the empty room making it feel as if it were a sneak peek at a pre-show soundcheck. Check it out ahead.

During the extended interview, Tweedy and Colbert joked about the similarities between their early-quarantine shows — in that both decided to record their first episodes from their bathtubs. Since then, the Wilco frontman has slowly begun venturing back out into the world, including playing a drive-in concert with his kids back in September. Unfortunately, it was rather inauspicious timing, as the show happened to be scheduled for the night Ruth Bader Ginsburg died.

“I was able to tell the kids, ‘If you get up and you can get through the first couple of songs, music will heal you,'” Tweedy recalled. “‘This is really sad, it’s really tragic; it’s not going to make that go away, but it’s going to make you realize you can transcend this.'” Given on the eve of a confirmation for RBG’s stolen Supreme Court Justice seat, that advice still holds.

10 Years and 10 Questions with Jeff Tweedy

Tweedy went on to talk about how his latest solo album, Love Is the King, came out of conversations with Nick Offerman and author George Saunders. He also demonstrated the lessons of his book How to Write One Song by writing a song based on the monologue Colbert gave on the night of the final presidential debate.

You can watch the full 14-minute conversation below underneath the “Guess Again” performance.

Wilco fans also have the deluxe 20th anniversary reissue of the band’s seminal Summerteeth to look forward to. The five-disc collection is due out November 6th, and you can pre-order it now. 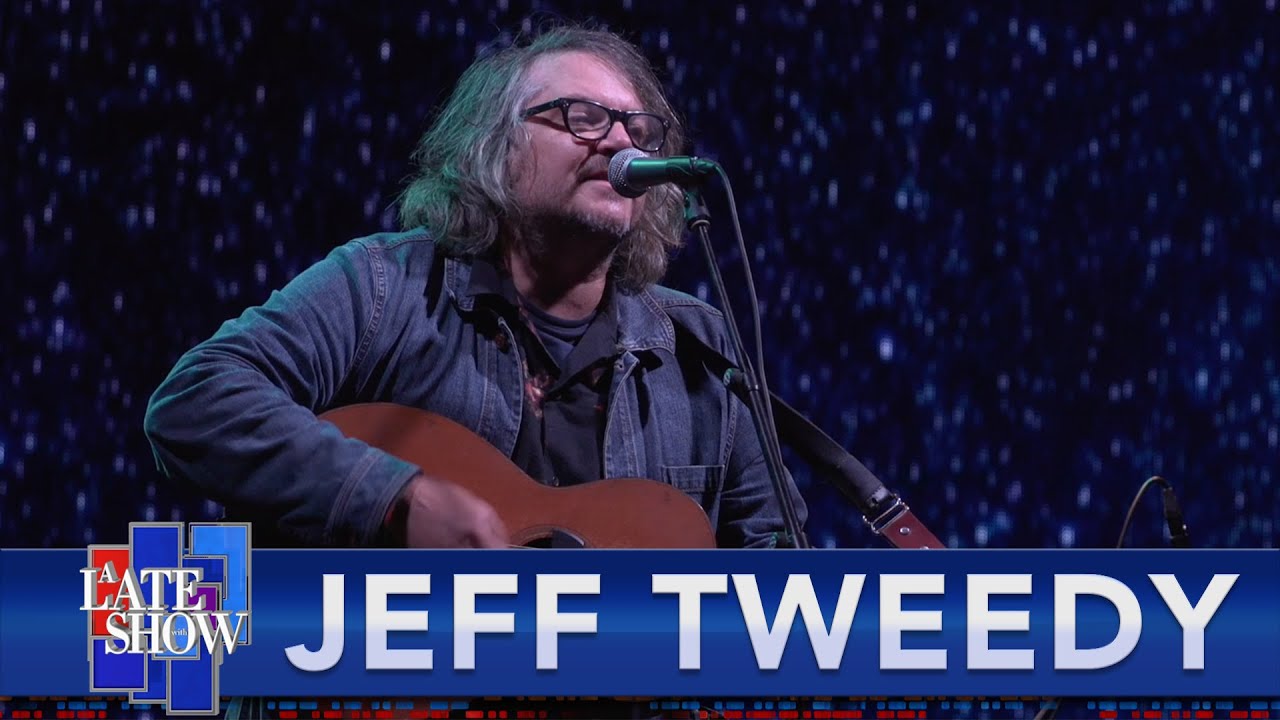 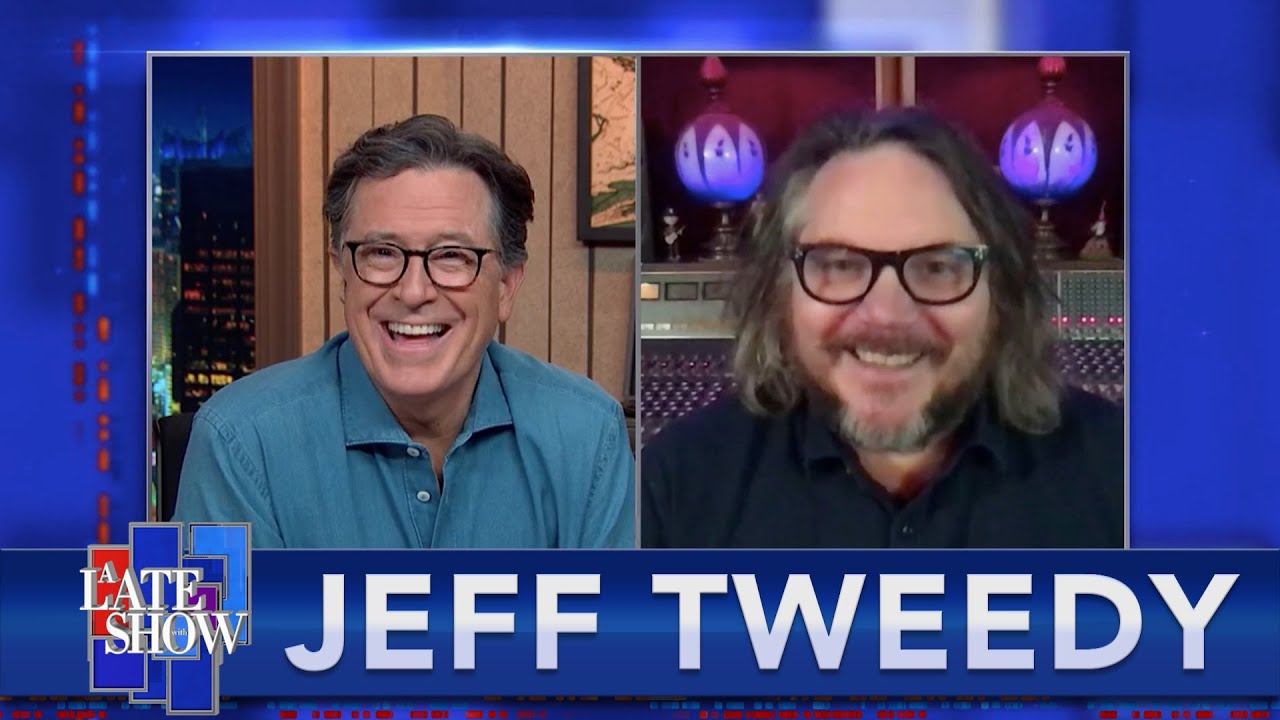