Mark those calendars because a new podcast focused on the origins of Joy Division and New Order is set to debut later this month.

Transmissions: The Definitive Story will trace the story of the two iconic and closely linked bands — from Joy Division’s formation up until New Order’s release of the 1983 hit single “Blue Monday”. Of course, the tragic death of Ian Curtis in 1980, and the subsequent split Joy Division, will receive substantial coverage.

Fittingly, this history will be told by those who actually lived it — surviving band members such as Bernard Sumner, Peter Hook, Stephen Morris, and Gillian Gilbert. The pod will also feature interviews with special guest musicians like Damon Albarn, Radiohead’s Jonny and Colin Greenwood, U2’s Bono, Liam Gallagher, Johnny Marr, and Karen O.

Ranking: Every Joy Division Song in Honor of Ian Curtis

Watch the video down below. Transmissions: The Definitive Story premieres October 29th.

This past May marked 40 years since Curtis’ death. Peter Hook spoke about his friend and bandmate’s legacy in an exclusive interview with Consequence of Sound. 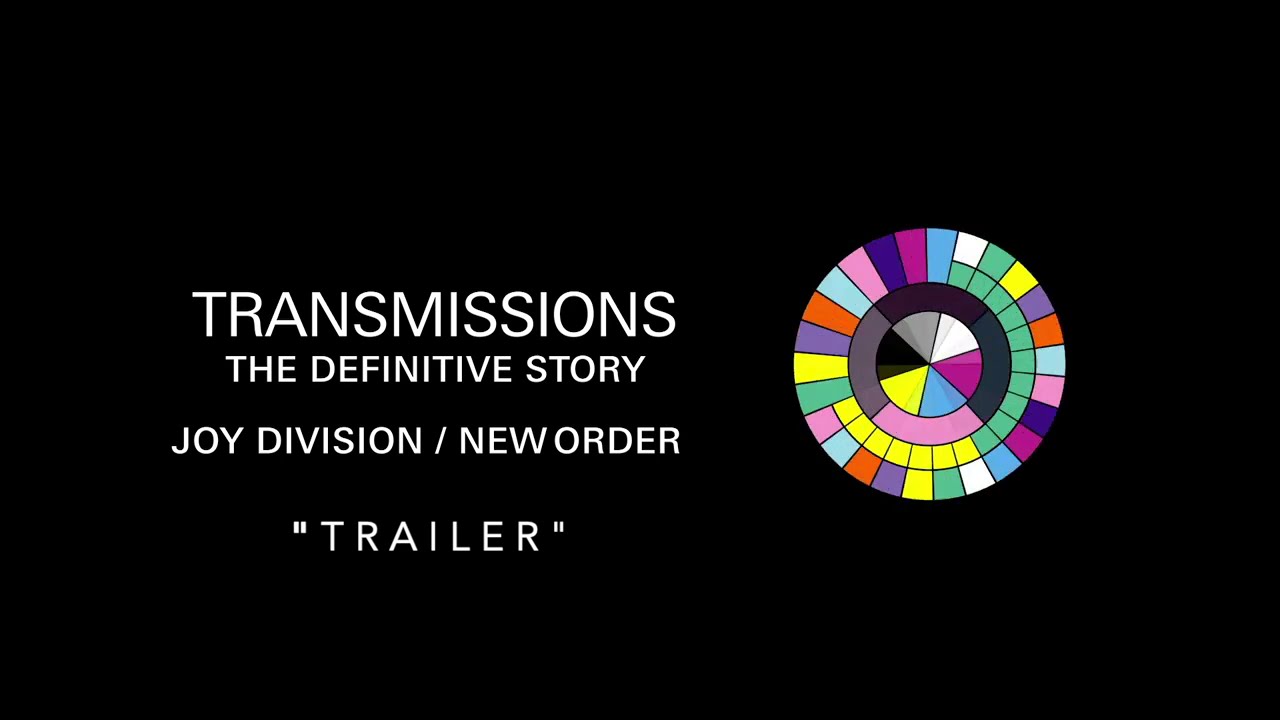