Over the summer, Kali Uchis shared the Rico Nasty collaboration “Aquí Yo Mando”. The track found Uchis singing mostly in Spanish for the first time, and it looks like we can expect a lot more bilingual lyrics from the Colombian-American artist. She’s today shared “La Luz”, the second single from her forthcoming sophomore full-length, which is said to be “her first Spanish language project.”

“La Luz” — which translates simply to “the light” — features a guest verse from Puerto Rico singer-songwriter Jhay Cortez alongside production from Tainy. The Latin vibes are strong with this one, bouncing slowly on a sweaty beach groove. Like “Aquí Yo Mando” before it, the track finds Uchis making it very clear who’s in control. “You or if it’s not me/ We’re going to turn the lights off/ And we’re going to do everything,” go the (translated) lyrics of the chorus.

In a press release, Uchis said of the single,

“‘La Luz’ is about the inevitable—that moment when you set your sights on someone and can’t wait to do everything freaky imaginable with them. I was so excited to make my version of a Latin pop song because there’s no other song like it on my upcoming album. I love Jhay and Tainy’s music so I was honored to get in the studio with them.”

Stream the song below, and stay tuned for more on Kali Uchis’ follow-up to 2018’s Isolation. Earlier this year, she also dropped her To Feel Alive demos EP. 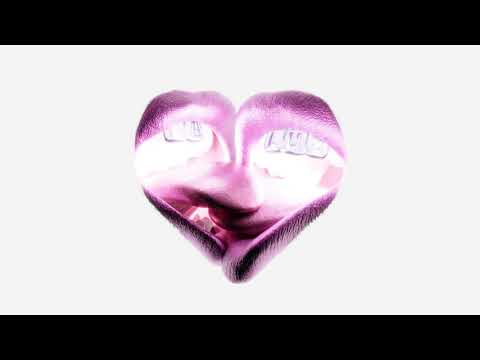