Earlier this year, Boston songwriter Kass Richards assisted U.S. Girls mastermind Meghan Remy in completing Heavy Light, a solid album that features one of our favorite songs of 2020, “4 American Dollars”. Now, Richards is striking out on her own with a debut solo album titled, The Language Shadow, due out December 4th through Good Cry Records.

Although a project all her own, Richards recorded her new LP with a few of her Heavy Light associates, including engineer Shae Brossard and fellow musician and co-producer Basia Bulat. The Language Shadow also features additional guitar arrangements provided by Tim Kingsbury of Arcade Fire and mellotron from U.S. Girls collaborator Geordie Gordon.

The forthcoming effort’s 10 tracks are said to convey “timeless honesty” and are “gifts that seek to be shared in mournful times.” Much of it is heavily influenced by Blue Ridge Mountains and Shenandoah Valley area — where Richards is from originally — and its long tradition of Appalachian folk music.

As an album teaser, Richards is sharing “Atlantis”. According to a statement, the new single plays around with a quote from a Temple Grandin interview with Oliver Sacks, while reflecting on technology’s impact on our daily lives. “What Atlantis is attempting to get at is the sacred humanity of the creative act, the importance of returning again and again to that meditative process, especially in a world of so much creative undoing,” explained Richards.

Stream it down below, and then pre-order The Language Shadow here.

For more of U.S. Girls, revisit Meghan Remy’s interview on Kyle Meredith With… at the bottom of this post. 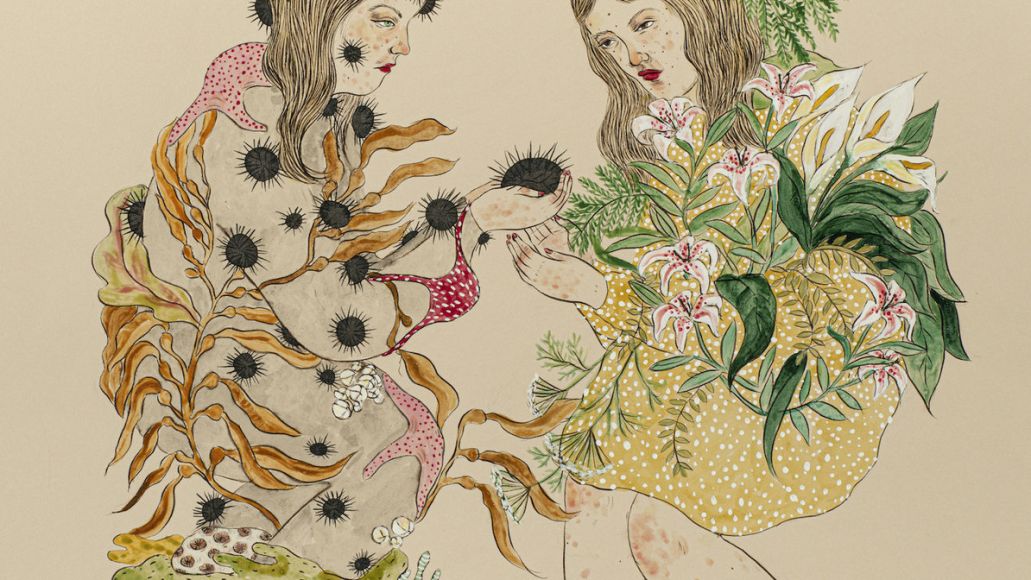