Korn will appear in the free-to-play online game World of Tanks Blitz as part of the rollout for its new “Burning Games” mode. The band has also shared the music video for “Finally Free”, a song from 2019’s The Nothing, which features tanks and imagery from the game.

The five-stage “Convergence” event takes place from October 16th through 24th. All players will be able to complete in-game challenges to uncover pieces of band artwork and special Korn-related items.

Korn are no stranger to video-game crossovers. The band played a virtual concert last year within the role-playing games AdventureQuest 3D and AdventureQuest Worlds. Meanwhile, World of Tanks developer Wargaming has teamed with bands such as Iron Maiden, Sabaton, and The Offspring for in-game promotions and augmented-reality events.

“Korn is the perfect partner for our Halloween event,” product director Andrey Ryabovol said in a press release. “We can’t wait for rock fans and World of Tanks Blitz players to experience this exciting collaboration.”

Singer Jonathan Davis is fan of the actual game, complimenting its historical accuracy and gameplay mechanics.

“I really like World of Tanks Blitz,” the Korn frontman said in a press release. “It’s true to the era, there are a lot of great tanks in there, and you don’t just jump in and start shooting. I think there is a connection between rock and video games because video games are intense and rock n’ roll music is intense. It seems like they have always gone hand in hand.”

Korn to play virtual concert inside a video game [Updated]

The video for “Finally Free” brings the combat of World of Tanks to cinematic heights, featuring the Tier V Spike and the Tier VII Annihilator tanks from the game. Appropriately, the tanks are outfitted with giant speakers that blare out the song, and WoT gamers will recognize the video’s central protagonist, Captain, who’s a diehard Korn fan.

For more on the in-game event and joining the action, go to the World of Tank Blitz website. Watch the video for “Finally Free” below. 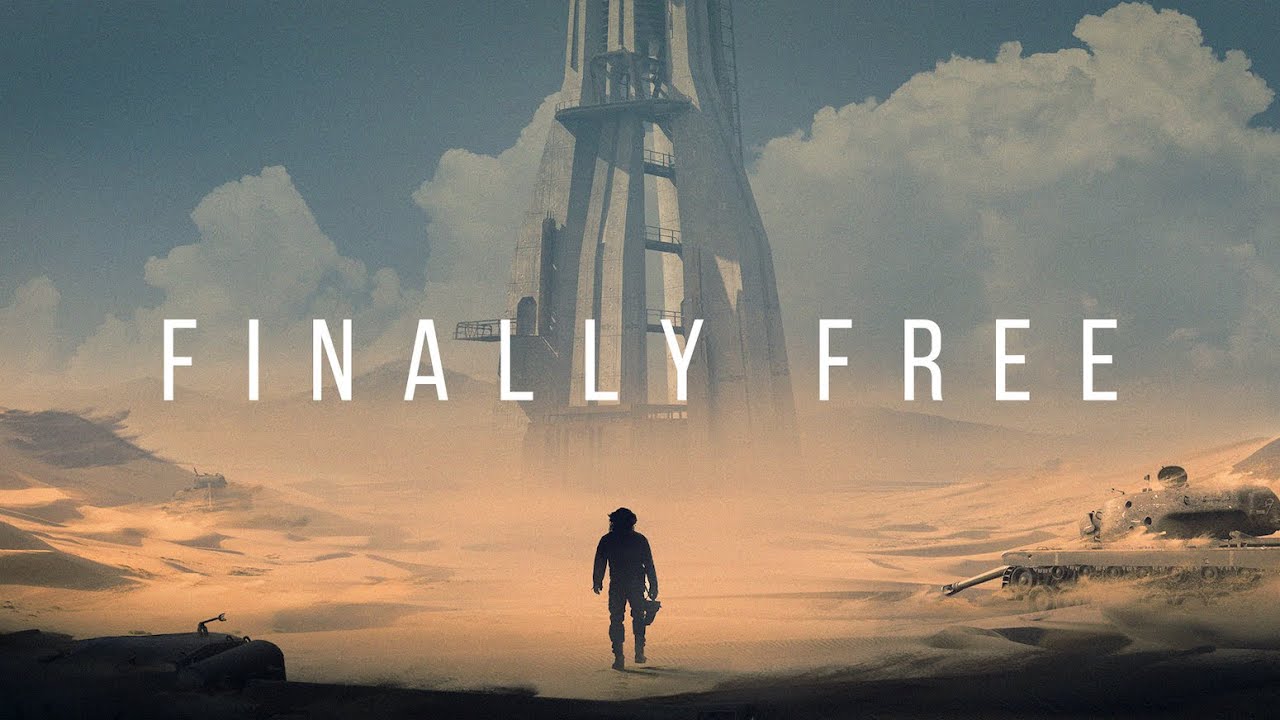 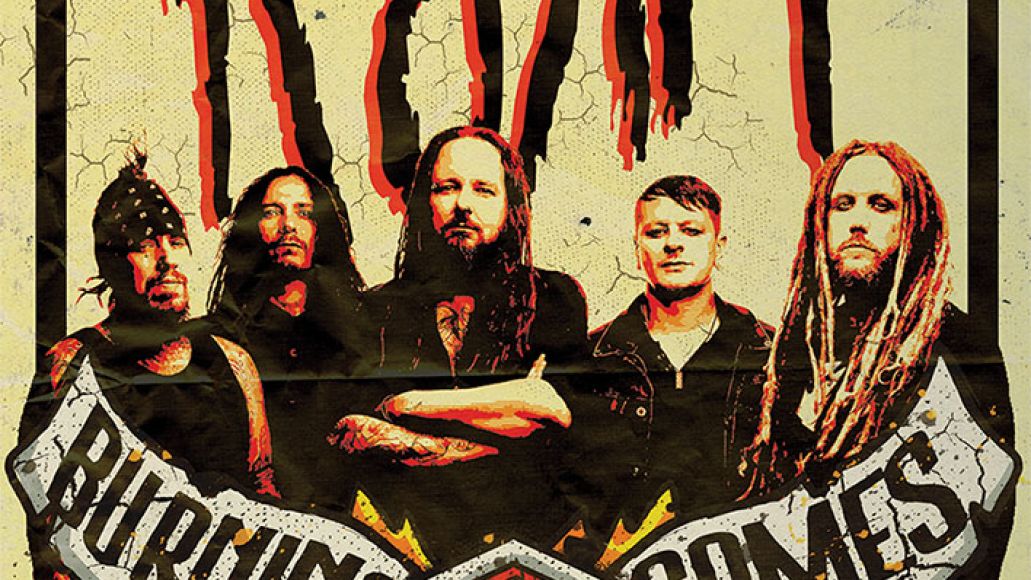