Garbage drummer and super-producer Butch Vig speaks with Kyle Meredith about Divine Accidents. The sophomore album from his side outfit 5 Billion In Diamonds finds him once again collaborating with The Soundtrack of Our Lives’ Ebbot Lundberg, Bristol UK producer Andy Jenks, and DJ James Grillo.

Vig discusses how the band was inspired by late ’60s film music, why they looked to space and spirituality to make sense of the insane, and the similarities with writing Garbage’s James Bond theme to 1999’s The World Is Not Enough.

Speaking of Garbage, Vig says the new album is about finished and talks about it being dark, schizophrenic, and very edgy, then goes on to talk about his partnership with Native Instruments on a new electronic drum, and what it was like to produce Sonic Youth’s minimal sounding Experimental Jet Set Trash and No Star.

New Garbage Album is Recorded and Coming Out in 2021 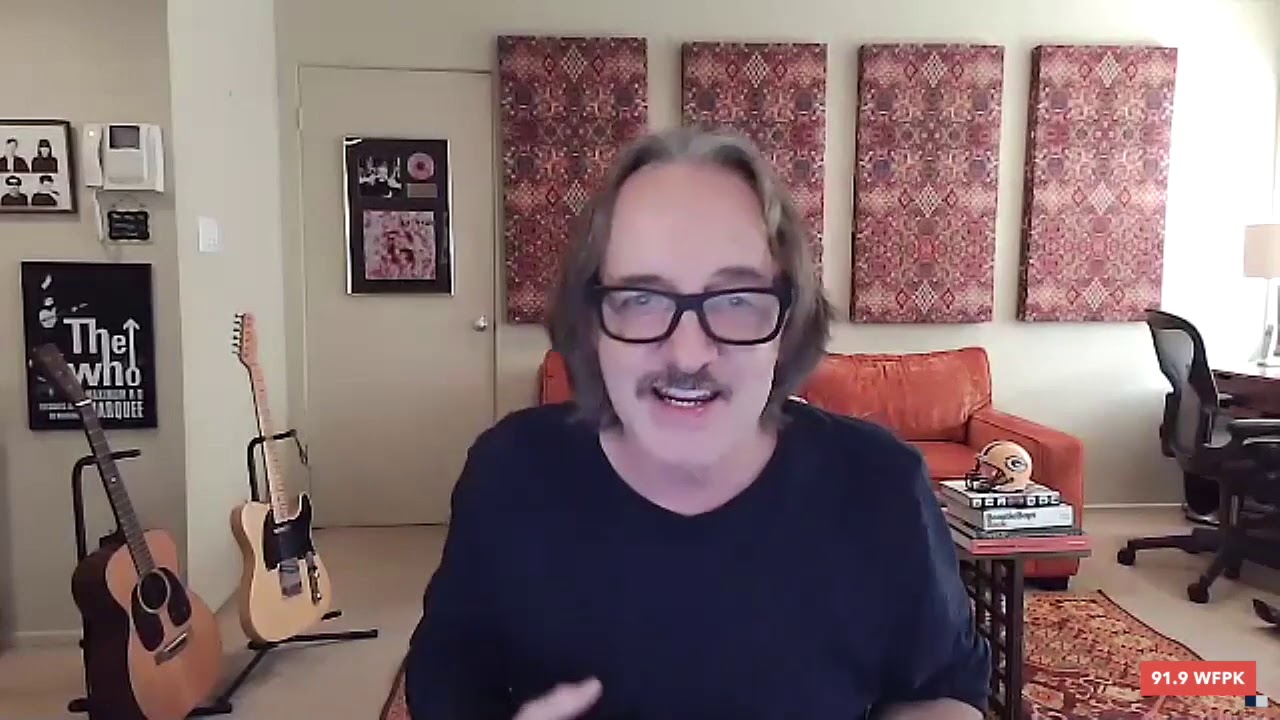