Lana Del Rey has released a new song called “Let Me Love You Like a Woman”. It’s the first single from her upcoming album, Chemtrails Over the Country Club. Stream it below.

Update: Del Rey has shared a homemade video for the song.

On Thursday evening, the pop star teased the track in Instagram post alongside what appears to be the single artwork. It’s the first song we’ve heard from Chemtrails Over the Country Club despite Del Rey initially claiming that the full-length would be out on September 5th. She’s now targeting a release on either December 10th or January 7th. Whenever it’s actually released, it will be her seventh studio album overall, following 2019’s excellent Norman Fucking Rockwell!.

Over the summer, Del Rey published her first poetry collection, titled Violet Bent Backwards Over the Grass. Featuring music by her frequent collaborator and bonafide producer Jack Antonoff, an audiobook version is available to stream on platforms such as Audible and other literary apps. Another poetry collection, dubbed behind the iron gates — insights from an institution, is expected in March 2021.

Earlier this year, Del Rey was heavily criticized for posting videos of people looting during Black Lives Matters protests in Los Angeles. She also received pushback for framing a rebuff against critics against popular women of color, which resulted in Del Rey posting three different follow-ups meant to clarify her original commentary. More recently, she came under fire for wearing a face mesh mask during a poetry book signing in Los Angeles. 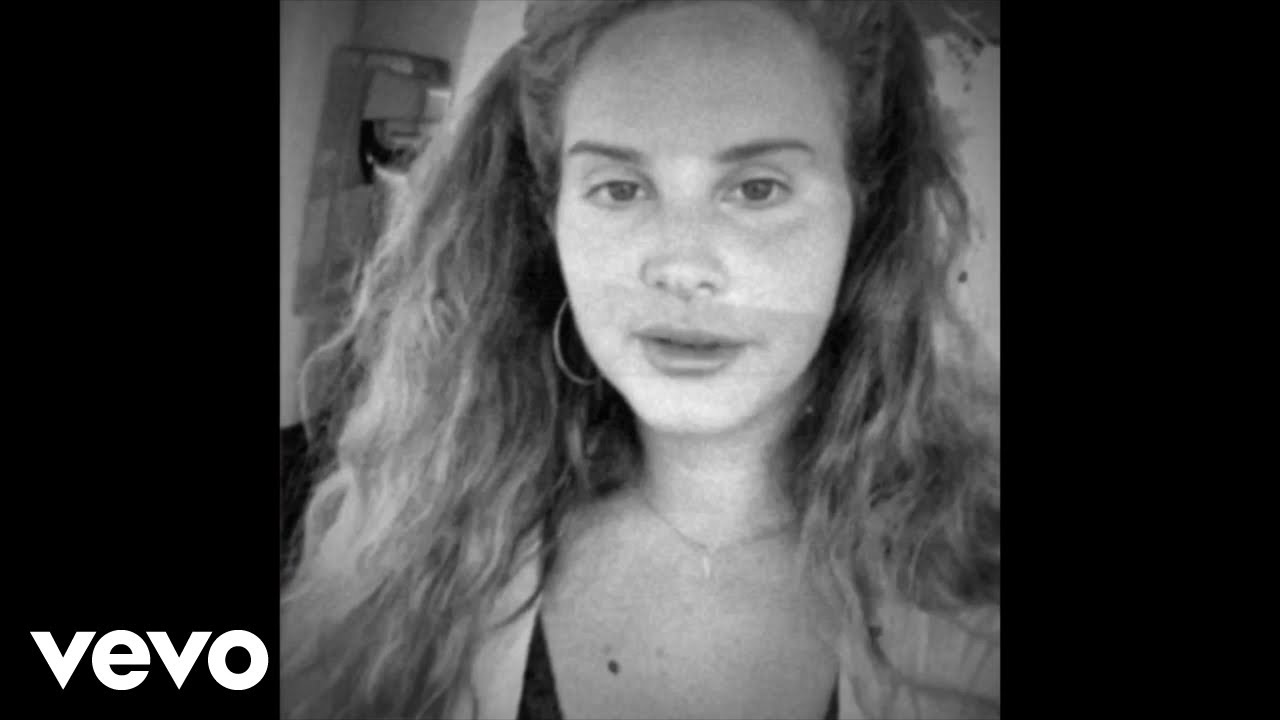