Due out December 18th via Warner Records, Swimming in Circles brings together the two studio LPs for the first time in a limited edition package. Miller always intended the efforts to be companion releases with a continuous narrative arc. For the new box set, each album will be pressed on double-12-inch vinyl, with Swimming coming on dark blue and Circles on light blue.

Housed inside a die-cut outer case, the box also includes a 12×12 booklet featuring archival photographs from the making of the albums, a 24×36 poster, and a six-panel lyric scroll. In conjunction with the announcement, Miller’s family has shared never-before-seen footage from the 2017 Swimming and Circles sessions in Hawaii. Take a look below.

Priced at $99.98, pre-orders for Swimming in Circles are available via Mac Miller’s webstore. Check out the artwork and tracklist below.

After releasing Circles in January, Miller’s family dropped a deluxe edition in March. The two new bonus tracks on that version, “Right” and “Floating”, are present on the new box set. A 10th anniversary edition of the K.I.D.S. mixtape also arrived in August, featuring the previously unreleased “Ayye” and “Back in the Day”. 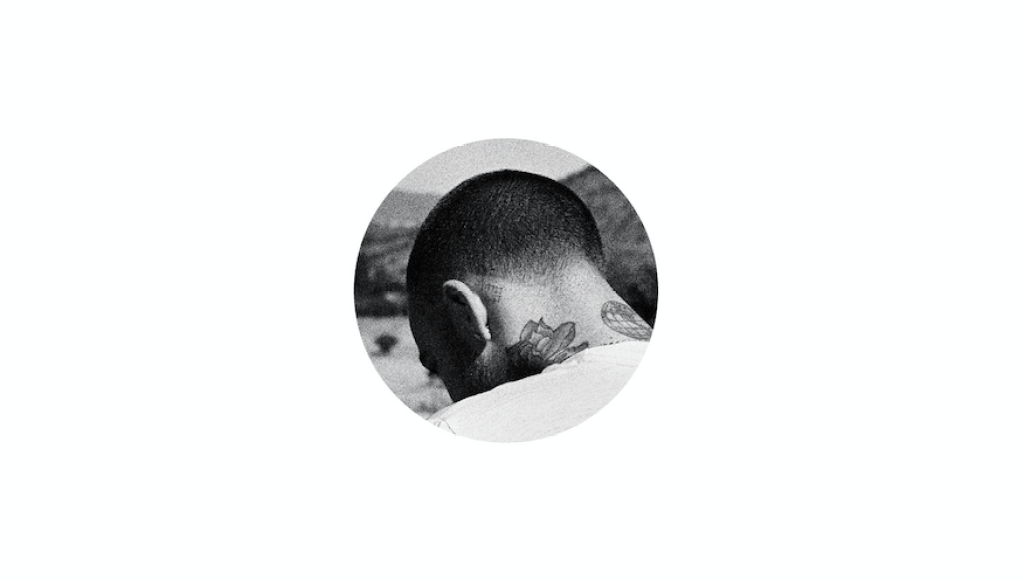 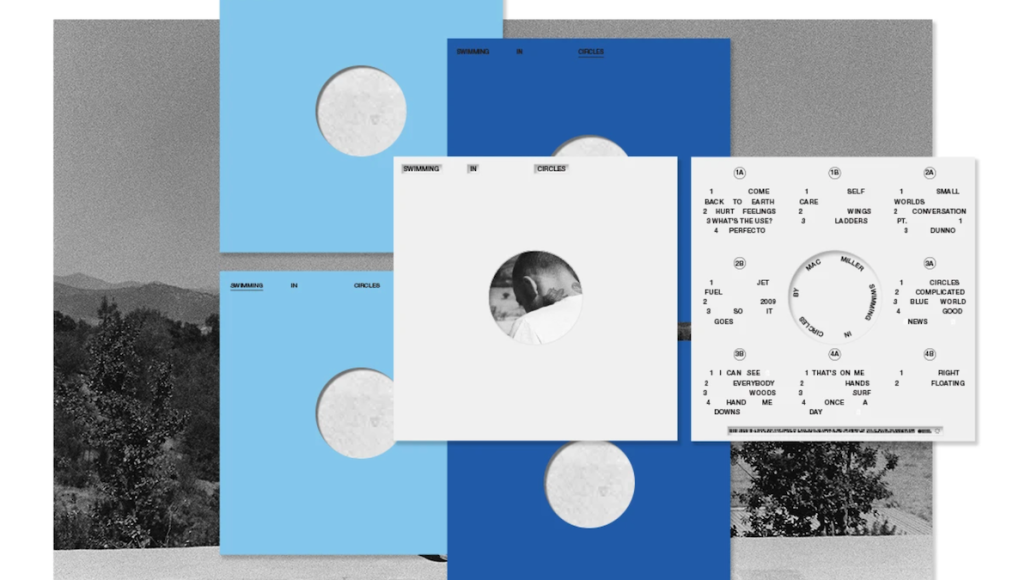