One of the most anticipated movies of 2020, Mank serves as Fincher’s first feature since Gone Girl from 2014. It follows the story of screenwriter Herman J. Mankiewicz (Gary Oldman) and his battle with director Orson Welles over proper screenplay credit of Citizen Cane. The film is based on a 2003 script penned by Fincher’s own father, Jack.

As to be expected given the dramatic subject matter, the Mank trailer highlights the betrayal and cutthroat nature of 1930s Hollywood. In addition to Oldman, we get a look at Amanda Seyfried as Marion Davies and Charles Dance as William Randolph Hearst. There’s also a few seconds of the film’s score, which was helmed by the indomitable Oscar-winning duo of Nine Inch Nails’ Trent Reznor and Atticus Ross.

Watch the appropriately retro, black-and-white video down below. Mank will enjoy a limited theatrical run next month before streaming on Netflix beginning December 4th.

Ranking: Every David Fincher Movie from Worst to Best 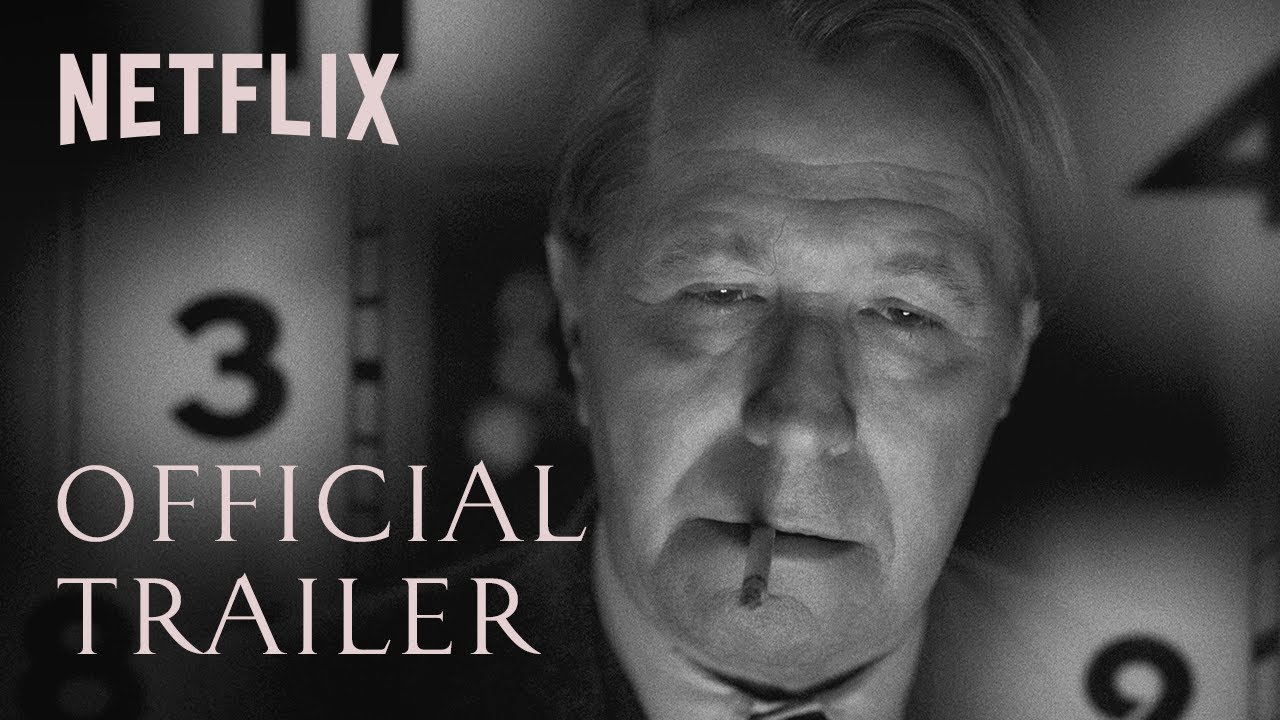