Matt Berninger of The National has released his debut solo album Serpentine Prison. Stream it below via Apple Music or Spotify.

The album was produced by the legendary Booker T. Jones, and features contributions from Andrew Bird, The National’s Scott Devendorf, The Walkmen’s Walter Martin and Matt Barrick, and Menomena’s Brent Knopf. But the only other artist actually heard on Serpentine Prison is Gail Ann Dorsey, whose vocals featured on six of the tracks from the 2019 The National album I Am Easy to Find. Here, there’s little to distract from Berninger’s mellifluous voice.

In a review of Serpentine Prison for Consequence of Sound, Jordan Blum wrote,

“Serpentine Prison isn’t the drastic change of pace that many frontmen create when they do a project outside of their main band, but it does enough to justify itself as separate from The National’s catalog. At the same time, longtime fans of the group will undoubtedly feel at home here, too, while also admiring what Berninger does differently. It’s not all equally captivating or distinctive, but it is consistently moving, tasteful, and alluring, promising something even greater when Berninger returns for his sophomore solo sequence.”

The National’s Matt Berninger on the 2020 Election: “I Think Biden and Harris Are a Good Ticket”

Previously, Berninger shared the singles “Serpentine Prison”, “Distant Axis”, and “One More Second”. In September, the “Mr. November” singer made a presidential endorsement, saying, “I think Biden and Harris are a good ticket.” 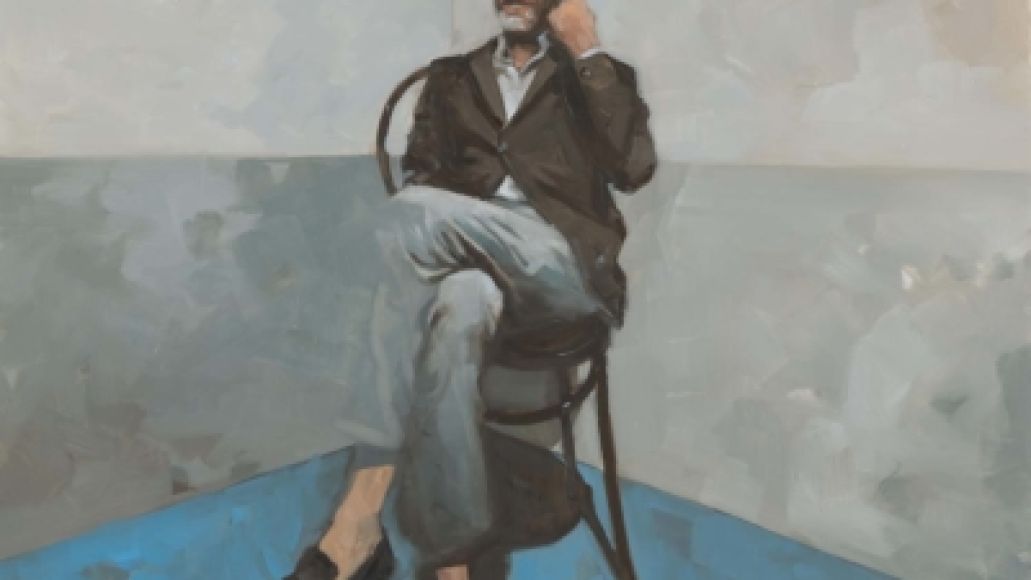