Every Friday, Consequence of Sound rounds up some of the week’s noteworthy new album releases. Today, October 9th, brings fresh music from The Replacements, Yo La Tengo, METZ, and Touché Amoré. Take a listen to each of their new albums below.

The Replacements – Pleased to Meet Me (Deluxe Edition) 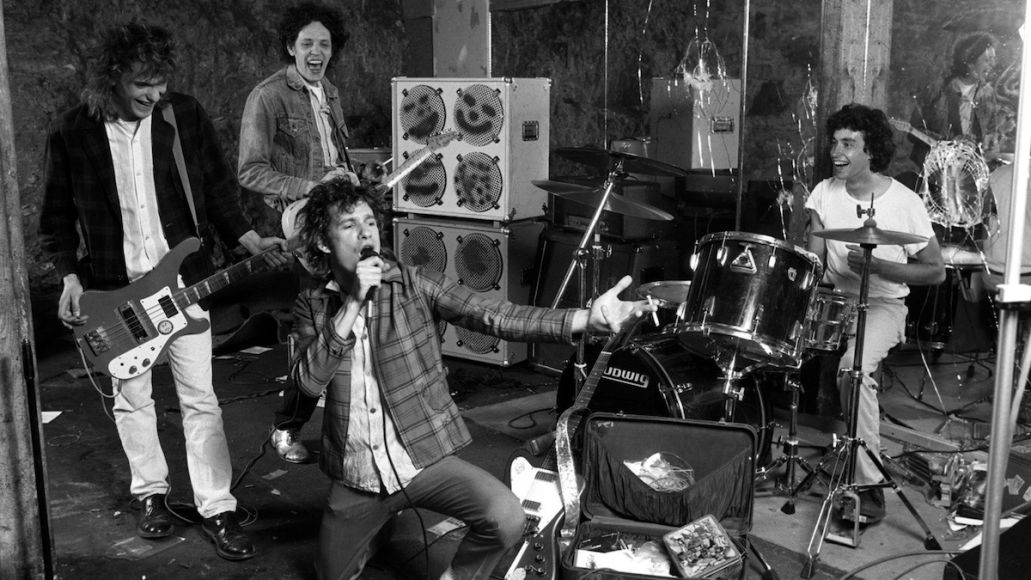 The Replacements have reissued a deluxe box set edition of their classic album Pleased to Meet Me. Out via Rhino Records, the comprehensive three-disc collection boasts 29 (!) never-before-released tracks from the alt-rock outfit.

The first disc boasts the original record alongside B-sides and rarities, such as a “Can’t Hardly Wait” remix from Jimmy Iovine. The second one, meanwhile, captures the band’s previously unreleased 1986 demo sessions at Minneapolis’ Blackberry Way Studios, including The Mats’ final recordings with guitarist Bob Stinson. Lastly, Disc 3 comes with 13 newly revealed rough mixes of Pleased to Meet Me tracks. 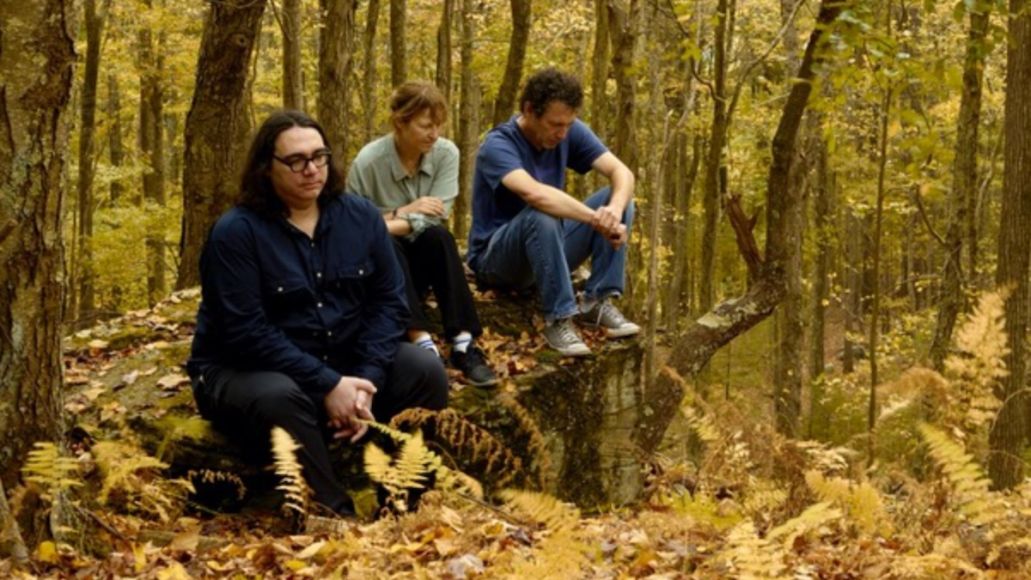 Sleepless Night is the new EP from indie rock veterans Yo La Tengo, out now through Matador Records. The follow-up to July’s instrumental EP We Have Amnesia Sometimes, today’s release features one original song (“Bleeding“) alongside five new covers.

For Sleepless Night, Yo La Tengo deftly take on The Byrds (“Wasn’t Born to Follow”), Bob Dylan (“It Takes a Lot to Laugh”), and The Louvin Brothers’ version of “Blues Stay Away from Me”. The three-piece also rework Ronnie Lane’s rendition of “Roll on Babe” and “Smile a Little Smile for Me” by The Flying Machine. 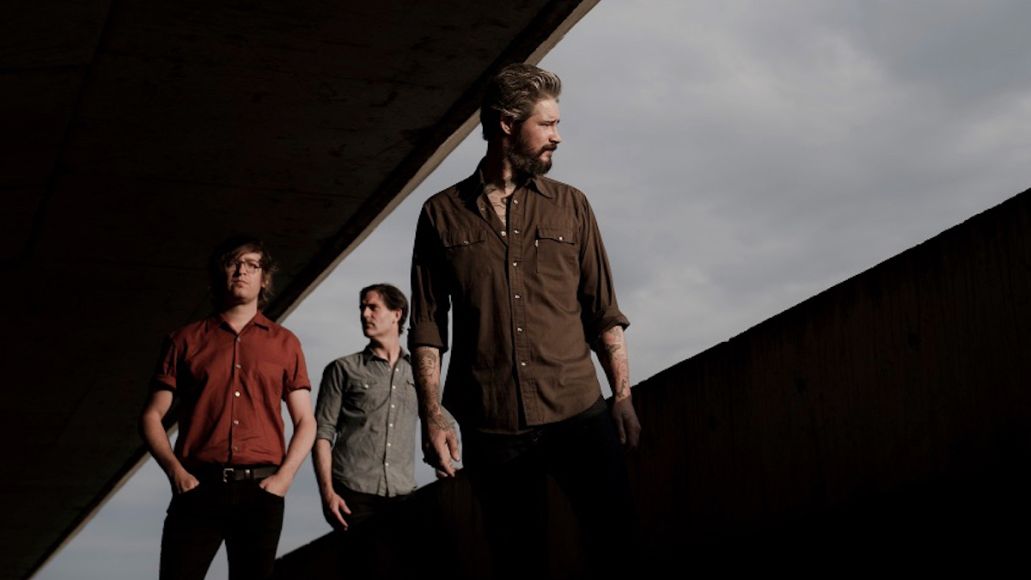 Consisting of 10 tracks, the LP was co-produced by Ben Greenberg (Uniform), while Seth Manchester (Daughters, The Body) handled mixing and engineering at Machines with Magnets in Pawtucket, Rhode Island.

According to a statement from METZ frontman Alex Edkins, the new record is “…about leaving a bad situation behind. About overcoming obstacles that once held you back, rising above, and looking to a better future. The title refers to immersing yourself fully into what you love and using it as a sanctuary from negativity and a catalyst for change.” 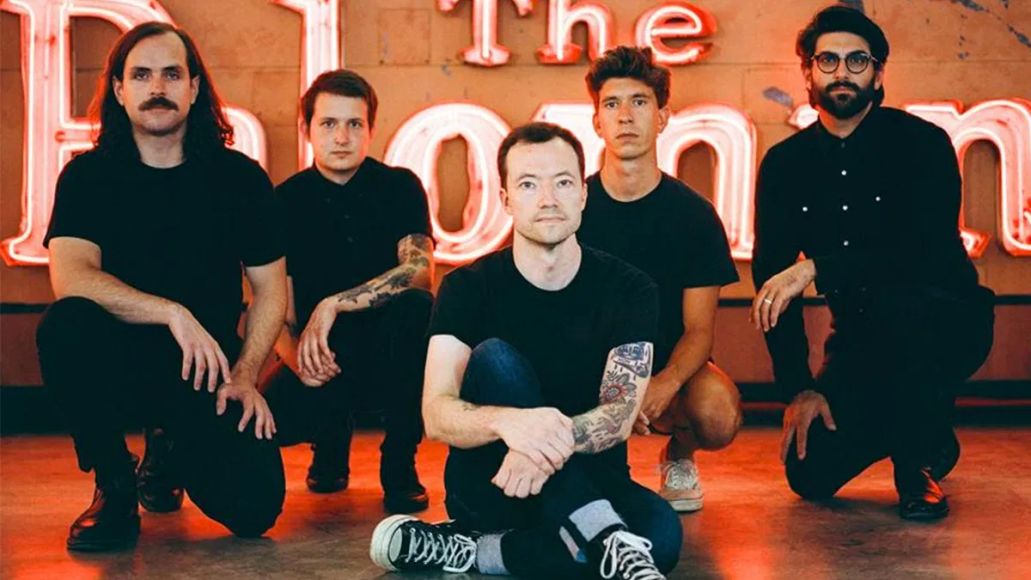 Screamo greats Touché Amoré are back with their fifth studio album, Lament. Following up on 2016’s Stage Four, the Epitaph LP was produced by Ross Robinson, whose past credits include Korn and At the Drive-In.

Ahead of the new record, the Los Angeles outfit shared early single “Reminders” and its music video featuring members of My Chemical Romance, Rise Against, and Slipknot. The band also offered up “Limelight”, a collaboration with Andy Hull of Manchester Orchestra. According to Touché Amoré frontman Jeremy Bolm, it’s an ode to his late mother.

“When you’re connected to someone long enough, and you’ve both suffered losses and been there for one another, there’s an understanding and a beauty to the quiet moments,” Bolm remarked in a press statement. “There’s a great line in Pulp Fiction when Uma Thurman boasts knowing when you’ve found someone really special, when you can just ‘shut the f**k up for a minute, and comfortably share silence’. I imagined that you’d be shamed for casually omitting that a day or two may go by without realizing you haven’t kissed your partner, but at no point did things feel bad. You’re just in it and it feels like home.”