The Lowdown: Puscifer’s fourth studio album sees the enigmatic vocalist Maynard James Keenan (Tool, A Perfect Circle) joined once more by core members Mat Mitchell (guitar/production) and Carina Round (vocals/songwriting), among others. Existential Reckoning is their first LP in five years (Money Shot dropped in 2015). On the new effort, Puscifer offer up another go-round of electro-arty rock tunes, which lyrically seem to follow the continuing adventures of characters Billy D, and his wife, Hildy Berger … with the former purportedly the victim of an alien abduction.

The Good: Any new music from Mr. Keenan is sure to please his legion of admirers. And Puscifer once again sees Keenan and company build tunes around electronics as their foundation (at times comparable to early ‘80s new wavers, as well as modern acts like Radiohead), with vocals and guitar providing the melodic side of things. Once again, Puscifer prove to be an interesting listen (and admittedly, for some rock purists, a challenging one), as heard on such early album standouts as “Bread and Circus” and “Apocalyptical” — the latter of which does a dandy job of meshing both Keenan’s and Round’s vocals together. That said, Keenan’s vocal delivery on “Bullet Train to Iowa” is undeniably Tool-like.

While Keenan often gets the spotlight in Puscifer, Mitchell provides the musical footing. Using a vintage Fairlight IIx computer instrument, Mitchell created some truly unique sounds throughout Existential Reckoning. The same device was used by Peter Gabriel, Kate Bush, and Stevie Wonder in the ’80s, and this album captures that retro vibe while still sounding modern and even futuristic. 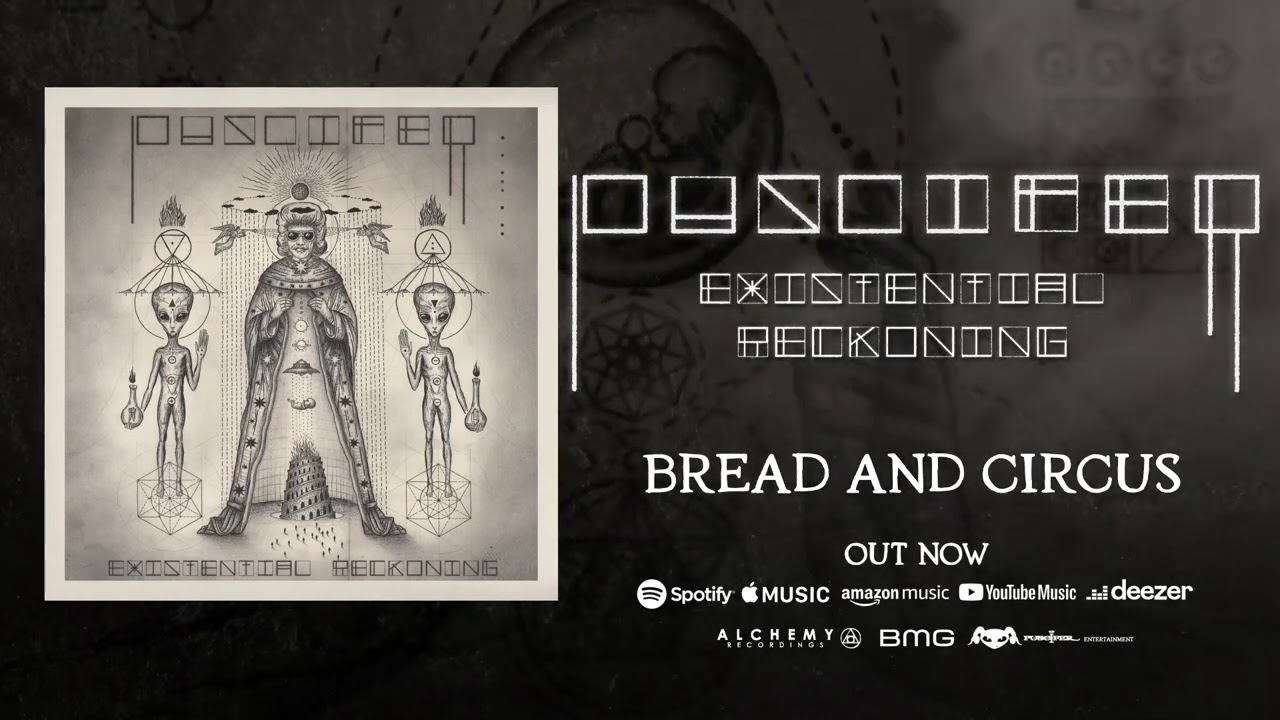 The Bad: If you’re expecting the rubbery riffs of Tool or the proggy explorations of A Perfect Circle, you’ll be barking up the wrong tree here. The pace of the songs are all in the mid-range (in other words, nothing too sluggish/nothing too speedy), which results in things falling into the “same sound-y” classification at times. And with Puscifer being a very visual band that is best experienced live (check out footage of their performance at Rock Am Ring a few years back ), you’re not getting the full monty by just utilizing your ears.

The Verdict: It’s a testament to Maynard’s talents that he does not spread himself too thin amongst his projects, as they’re always inspired affairs. The past two and a half years have been quite prolific for Keenan, as we’ve been treated to new albums from A Perfect Circle, Tool, and Puscifer — and Existential Reckoning is certainly another worthwhile effort from the acclaimed singer and his ever-revolving musical collaborators.

Along with the release of Existential Reckoning (stream below), Puscifer are streaming a concert event from the Arizona desert beginning Friday (October 30th) at 3 p.m. PT / 6 p.m. ET. Purchase the album here, and pick up tickets to the stream (which is active for 72 hours) here. 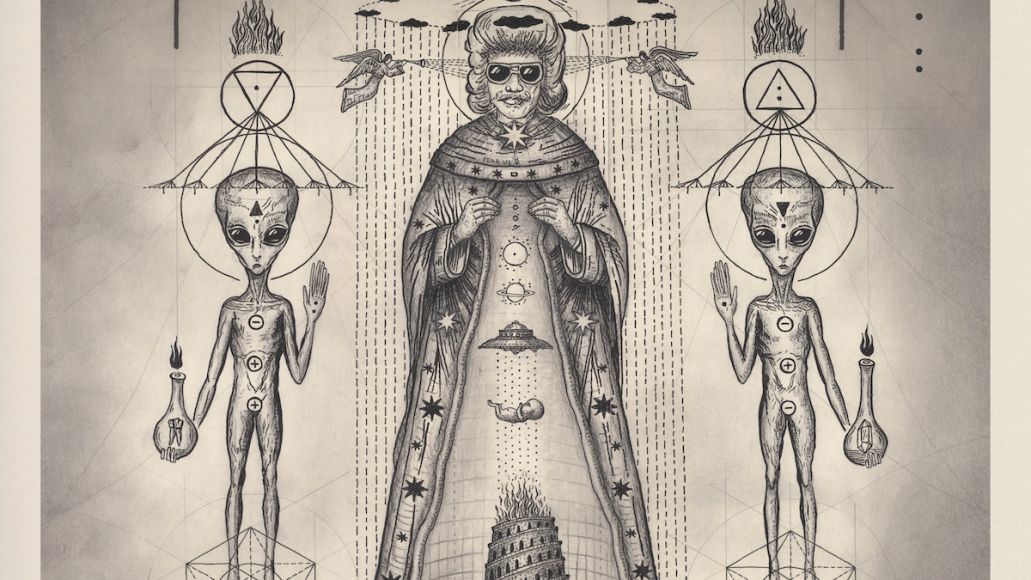