Though not as well known for his own recordings, Shaver was a pioneer of the outlaw country movement thanks to his hard-lived songwriting. He penned 10 of the 11 songs on Honky Tonk Heroes, Waylon Jennings’ 1973 album seen as perhaps the seminal effort in the genre. Kris Kristofferson, Johnny Cash, Elvis Presley, Patty Loveless, and Bob Dylan all recorded his work, while Willie Nelson once dubbed him “the greatest living songwriter.”

The Texas native had plenty of inspiration to draw on, from cutting off two of his fingers in a sawmill accident at the age of 21, to run-ins with the law, to years of personal tragedy. Raised by his single mother, Victory, Shaver moved to Houston in his 20s. There, he befriended Towns Van Zandt at a local club called the Old Quarter. Their friendship eventually led Shaver to relocate to Nashville, where he began working for a handful of noted singer-songwriters.

In 1970, Kristofferson recorded Shaver’s “Good Christian Soldier” for his self-titled debut. The next year, Shaver delivered a “famously uneven” performance at Kristofferson’s Dripping Springs reunion. However, after that event, he took part in a songwriting circle with Jennings, where Shaver played his ode to Nelson, “Willy the “Willy the Wanderin’ Gypsy and Me”. Jennings asked if he had any other songs, and Shaver was happy to hand him a “sack full.”

After a weeks went by, he still hadn’t heard from Jennings. So instead, Shaver tracked him down at a Nashville studio and told him, “If you don’t listen to them, I’m going to whip your ass right here in front of God and everybody.” Jennings did, and ended up using one of the songs, “Honky Tonk Heroes”, as the title track to his 1973 album.

Some of Shaver’s self-recorded songs, including those performed with his son Eddy as the duo Shaver, would go on to become country staples: “Georgia on a Fast Train”, “Tramp on Your Street”, and his signature “Live Forever” amongst them. Still, he never quite achieved the solo success that those who sang his music did. His debut album, 1973’s Old Fiver and Dimers, came out on Monument just before the label was shuttered. A heavy drug user, he dubbed himself “unmanageable,” exemplified by incidents like the mid-70s incident when he drove his car through a car dealership’s plate-glass window.

Hardships seemed to follow Shaver. In 1999, his wife, whom he’d married thrice, died of cancer. Not long after, he also lost his mother. On December 31st, 2000, his son Eddy died of a heroin overdose. Shaver initially thought of confronting the drug dealer to seek his revenge, but it was Nelson who talked him out of it. The country star invited Shaver to perform at a New Year’s Eve concert that very night. “…Willie called me up… and said, ‘Billy, you gotta get back on the horse,’” Shaver recounted. “And I’m an old cowboy, I know what he’s talking about. So I got up there.”

Age didn’t calm the outlaw streak in Shaver’s blood, either. In 2007 at the age of 67, he got into a confrontation with a man at Papa Joe’s Saloon in Lorena, Texas. Shaver was there with his ex-wife Wanda, to whom the other individual had reportedly been disrespectful. He and Shaver went outside, where the latter shot the former in the cheek. Claiming self-defense because the man had a knife and was threatening him, Shaver was acquitted of aggravated assault.

“I am very sorry about the incident,” Shaver told reporters as he left the courtroom with Nelson by his side. “Hopefully things will work out where we become friends enough so that he gives me back my bullet.”

Shaver released 17 studio albums over his career, including his final album with Eddy, 2001’s The Earth Rolls On. There was a seven-year gap between his 2007 LP Everybody’s Brother and what would be his final release, 2014’s Long in the Tooth; the latter was his only record to chart on the US Country charts, hitting No. 19. That effort featured the Nelson duet “Hard to Be an Outlaw”.

Shaver was inducted into the Nashville Songwriter’s Hall of Fame in 2004, but he has yet to be given the same honor at the Country Music Hall of Fame. “If you don’t want to put me in there, that’s fine. But I just don’t understand it to tell you the truth,” he told Rolling Stone in 2014. “I feel like I am part of the foundation and maybe even a cornerstone. I think I’m that much.” 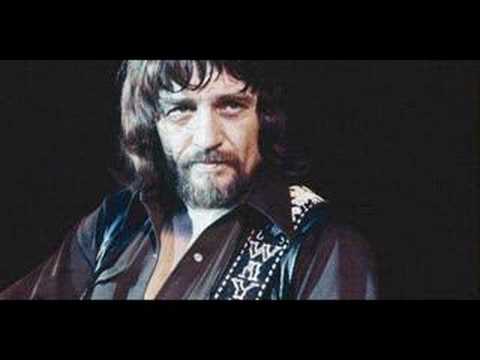 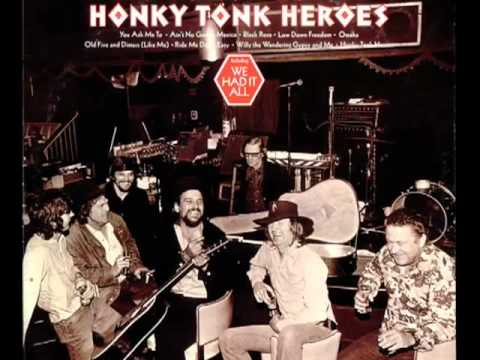