Rhye has announced a new album called Home, due for release on January 22nd through Loma Vista Recordings.

This is the first Rhye project since 2019’s Spirit EP, and the first full-length since 2018’s BLOOD. Home was written from 2019 through 2020 and mixed by Alan Moulder. Recording took place at United Recording Studios, Revival at The Complex, and Milosh’s home studio.

In a statement, Rhye mastermind Michael Milosh explained what the concept of “home” means to him, putting it in the context of learning cello from his father. He said,

“My dad, a really sweet, gentle and inclusive guy, was into this idea of feeling something through playing just one note without a melody, that exchange of energy. We would talk about how music doesn’t mean anything if you can’t make the listener feel it.”

Those memories — and Milosh’s classical background — are felt in the danceable new single “Black Rain”. For the string arrangements, Milosh took inspiration from the 1888 symphonic suite Scheherazade by Nikolai Rimsky-Korsakov, but for the drums, he looked to disco. According to Milosh, “It has this 80s version of disco, like the way Quincy Jones was interpreting disco.”

The accompanying music video was directed by Sam Taylor-Johnson and features dancing from Tenet and Kickass actor Aaron Taylor-Johnson. The camera never moves, counting on the fluid movements and rippling abs to hypnotize the audience. Check out “Black Rain” below.

Previously, Rhye shared the singles “Helpless” and “Beautiful”, both of which will also appear on the album. Peep the artwork and tracklist after the jump. 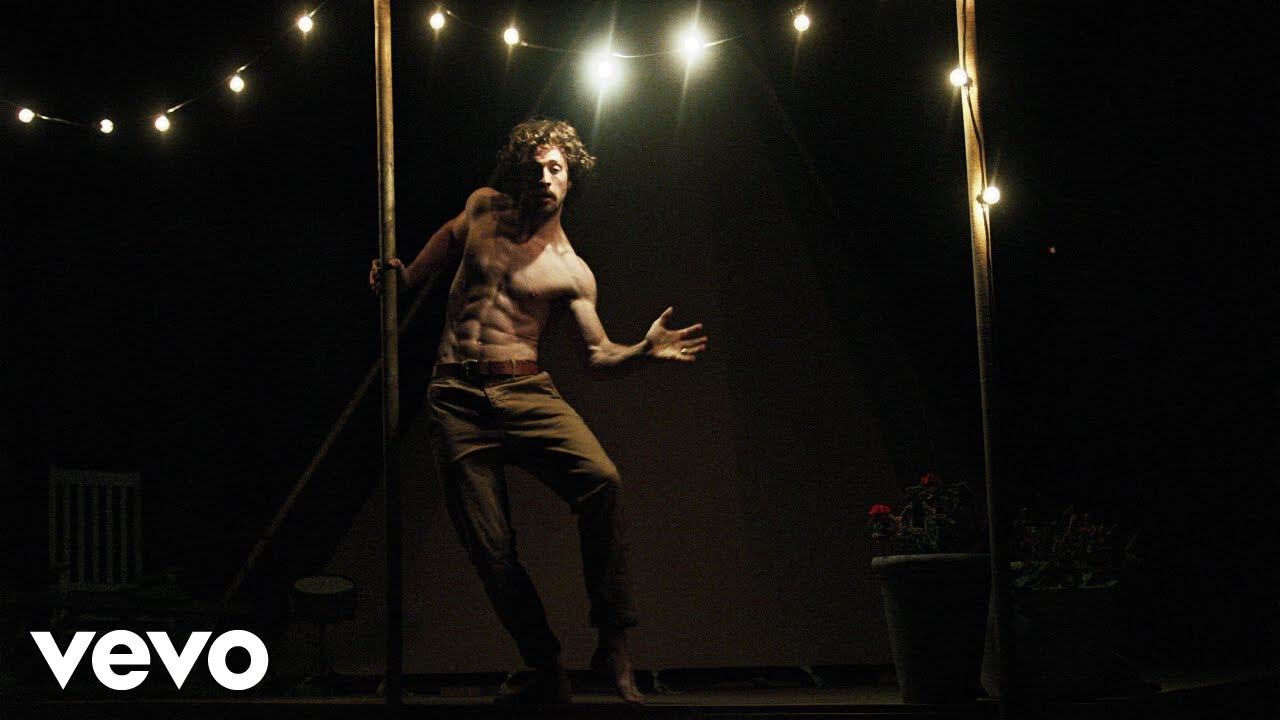 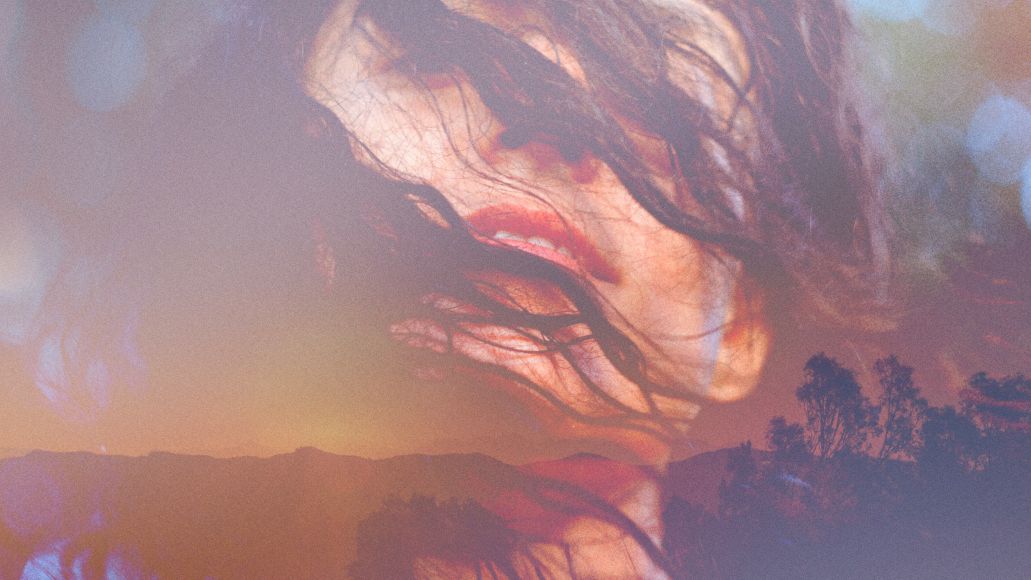