Roger Waters has unveiled the companion album to his latest live concert film Us + Them. Stream it below using Apple Music or Spotify.

In 2017 and 2018, Waters embarked on the massive “Us + Them Tour”, which spanned 156-dates across four continents. Footage of those shows captured the old songwriter with some new tricks, including dazzling light displays and a rainbow laser pyramid. Waters co-directed the film alongside Sean Evans, and now the movie soundtrack is available in a 23-song double-CD or double-LP package. Grab your copy here.

The collection covers plenty of Pink Floyd favorites, which isn’t a surprise — after all, the tour got its name from a cut off Dark Side of the Moon. But it also prominently features his recent solo work, especially the 2017 album Is This the Life We Really Want? Performing this newer material meant a lot to Waters, as he explained in a 2019 interview with Rolling Stone. He said,

“There’s one woman in the film who is singing along with the second verse in [Is This the Life’s] “Déjà Vu” — I can’t remember which line — but she’s got a little tear running down her cheek. And I think, “Wow. I must have done something right that these young, young people are responding to work that I created when I was 74 years old.” It’s moving. So I’ve done something right.”

Waters has performed a number of livestreams during quarantine, including a set of Pink Floyd deep cuts and a tribute to John Prine. In June, he was heavily criticized for making anti-Semitic comments. 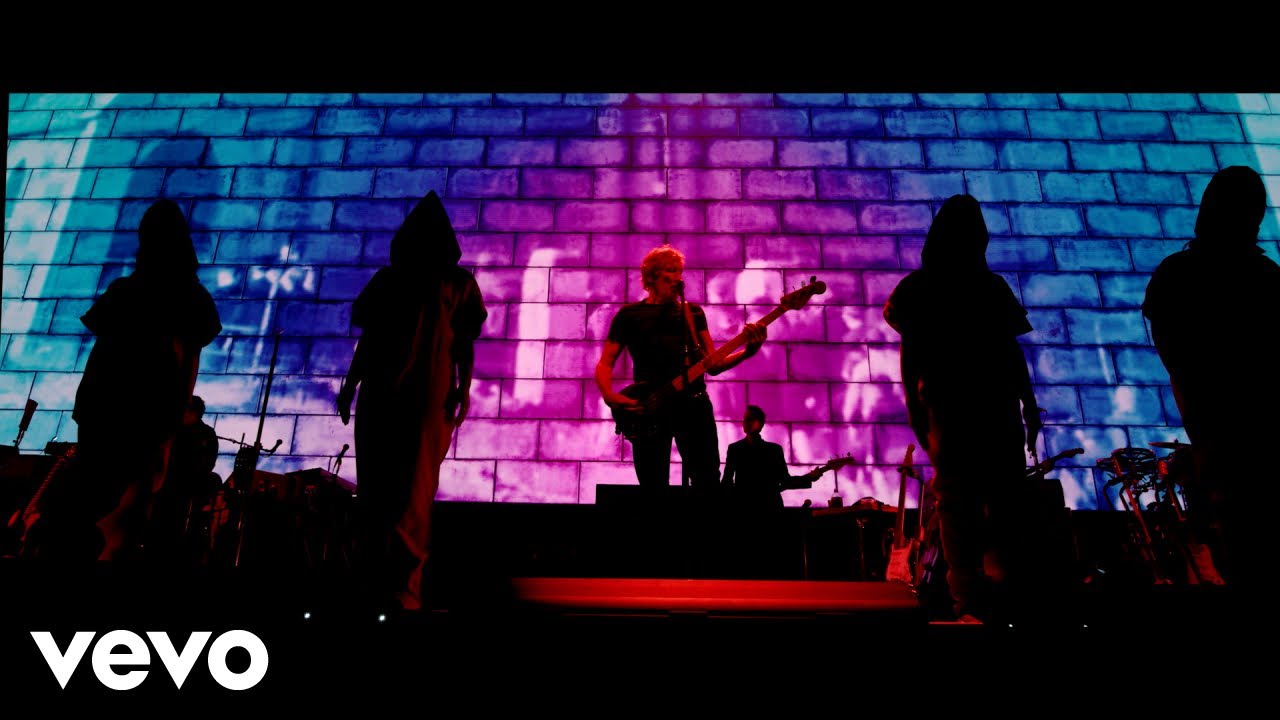 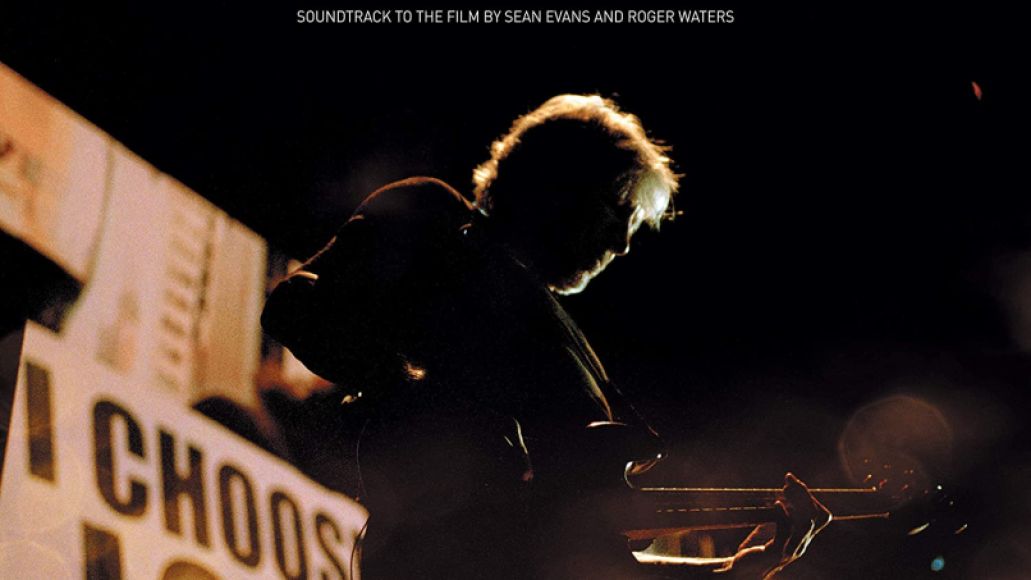