The Lowdown: In a recent interview with the Los Angeles Times, Shamir referred to their new album as “definitely a COVID record.” The Philadelphia-based nonbinary artist, born Shamir Bailey, has cited influences all over the map for the album recorded entirely in quarantine, from Gwen Stefani and Miranda Lambert to Unsolved Mysteries and My Friend Dahmer, and you can hear it in the music. Despite being only 25, Shamir has already released a prolific number of albums and EPs, all of them experimenting boldly with indie rock, electronics, R&B, and pop styles branching back through several decades. Their self-titled album is a sure-handed invention that finds their myriad influences colliding and coalescing more smoothly than ever before and ultimately crystallizing into something new. 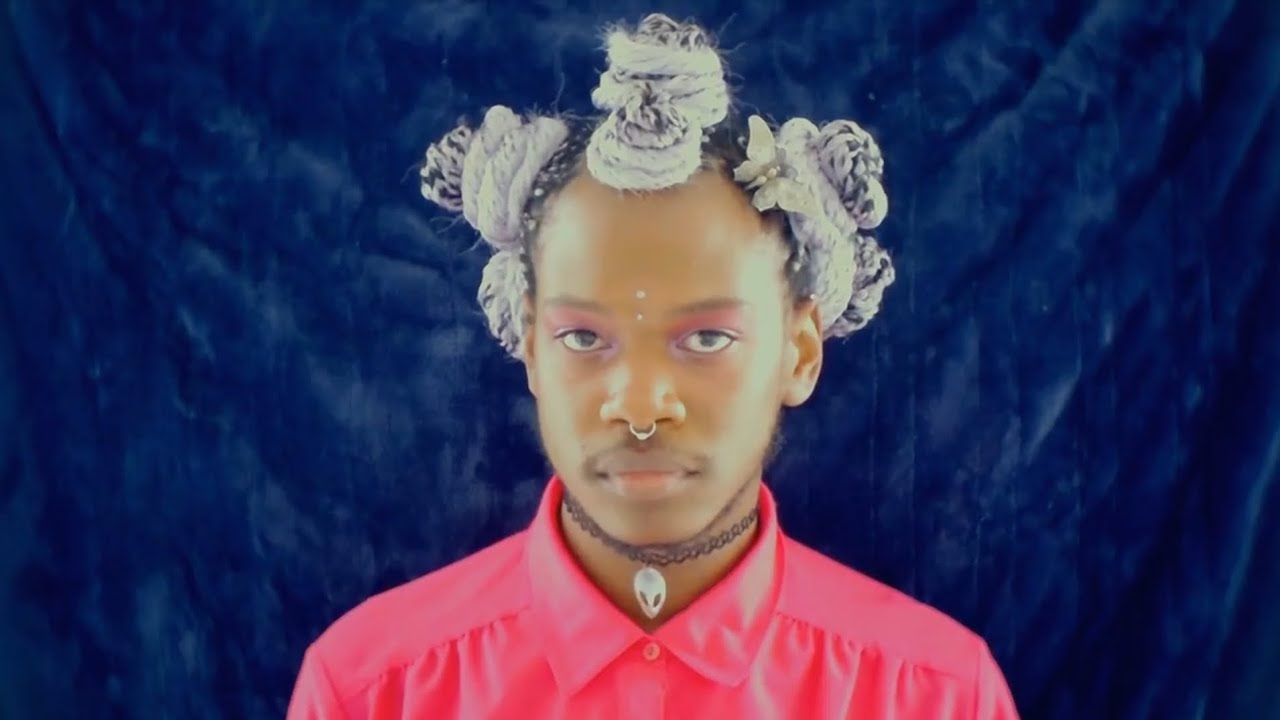 The Good: Shamir is already known for thinking outside the box when it comes to genre. It’s a testament, then, that their new album not only remains fresh and invigorating, but that it does it in ways that feel deliberate and controlled. These songs are rich with inflections that flip on a dime between ’90s pop, country, indie rock, and more. In “Paranoia” (much like in the feeling of paranoia), everything has friction with everything else in a way that recalls some of the jaunty indie distortions of Vampire Weekend or the staticky rock riffs of Modest Mouse. “Other Side” is tinged with country, but also, somehow, with Paramore mixed in somewhere in its early accelerating guitars and snappy drums.

All throughout, Shamir’s vocals shine as they constantly shift, flipping easily in and out of delicately rugged notes and ’80s-icon-style wavers. “In This Hole” is a vocal standout, Shamir’s voice being the center highlight as they scratch, sing, and howl their way through lines like, “Youth is just wasted/ On the ones who feel immortal,” and, “I’m okay, I’m just dramatic.” This final track closes with a frenetic orchestration of strings sounding like an insect storm, staggering upward and then fading out on a high, understated, elegant closing note.

The Bad: One of the central focuses of this album feels like not losing momentum; so many of the tracks involve insistent drums, electric guitars, fast paces, and accelerations. The very end of the album does reach an introspective level that comes across as almost cosmic, in the soft, twanging synths and bristling disco-pop atmospherics of “I Wonder” and the stark, confessional feeling of “In This Hole”, but the balance between these graver moments and those more energetic ones that make up the rest of the album could feel slightly more even. The album also includes a few spoken interludes, which, while they add some quick bursts of fun and realism, don’t feel strictly necessary to the fabric of the album as a whole.

The Verdict: For one thing, this music is wildly fun to listen to. Sometimes you need to shake free and open the window! On “Diet”, Shamir declares, “I just wanna see his insides, the colors they could be/ And maybe taste his blood because I always wanted to try it/ But I won’t let it become part of my diet.” It feels like a particularly delicious freedom in 2020 to have the power of choosing what we let into our diets — how much of the surrounding world and of other people we can take in at once, how much we can digest. Against a swift drumbeat and in their sailing countertenor, it feels so good to hear Shamir drawing those lines, at once relishing the blood and disavowing it.

Shamir’s music makes the listener want to wake up. Listening to it is like being shaken awake, blinds thrown open. And it’s not like learning that anything sad or dull or particular was a dream all along; it’s like being made to consider that large-scale, consuming things, things like understanding and religion and love and nationality, have maybe been things worth thinking around and outside of all along. “Lose my religion, lose my sight, running with you through the night,” they sing on “Running”, and this in many ways is what the album feels like: running, flying, traveling through and between confrontations with mental health, with drug use, with friends and partners and the self that has to keep track of all these journeys. It’s quite a lot to balance and even more to balance in ways that feel original, and yet on this album, Shamir keeps track of it all. 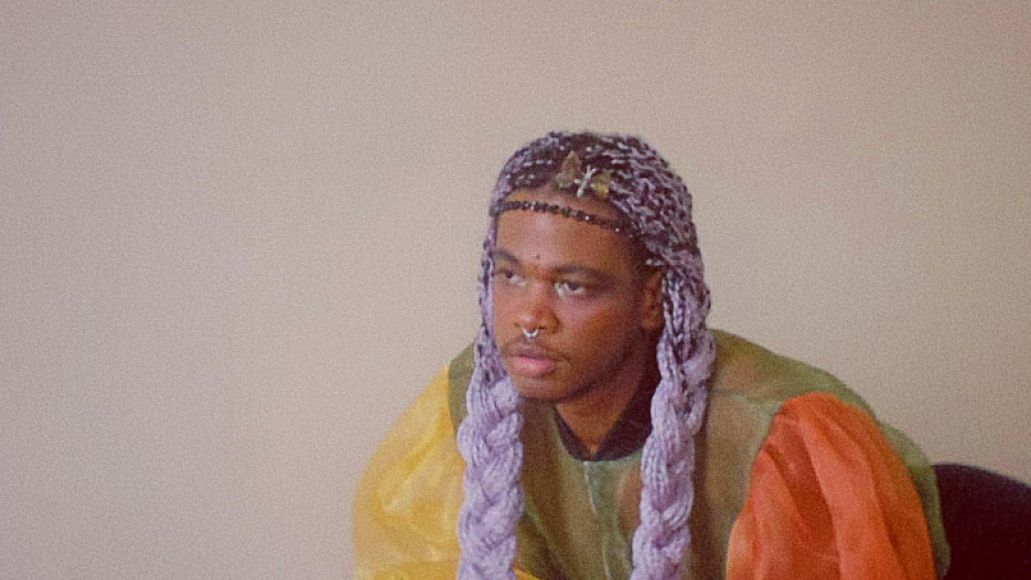 Shamir’s Self-Titled Album Shows Them Coming into Their Own: Review