Sigur Rós have announced the long-awaited release of their orchestral album Odin’s Raven Magic, a white whale for many diehard fans. To celebrate the news, the Icelandic band is sharing lead single “Dvergmál” ahead of the record’s December 4th release. Stream it below.

First commissioned by the Reykjavik Arts Festival in 2002, Odin’s Raven Magic is an early piece of Sigur Rós’ catalog that was only ever performed a handful of times over their career. The collaboration was recorded with the band, Icelandic music legend Hilmar Örn Hilmarsson, and respected fisherman and chanter Steindór Andersen. It features arrangement work by former Sigur Rós member Kjartan Sveinsson and amiina member Maria Huld Markan Sigfúsdóttir.

Odin’s Raven Magic builds from Sigur Rós’ roots in orchestral and choral folklore, as well as various local traditions. In addition to the previously mentioned artists linking up, it also prominently features a five-octave marimba built from pieces of stone (!) by Icelandic sculptor and artist Páll Guðmundsson.

For those who need to brush up on their international culture, the album gets its name from a chapter in Iceland’s Medieval literary canon Edda called Hrafnagaldur Óðins, AKA Odin’s Raven Magic in English, about the Norse god’s ravens surveying the planet to retrieve information for him. The lengthy poem was originally written back in 1867 and has since been ratified as an official 14th century document — and now one that’s come to life through music, too.

Jónsi Soars and Crashes (in a Good Way) on Shiver: Review

Pre-orders for the album are currently ongoing. Check out the record’s artwork and tracklist after the jump. 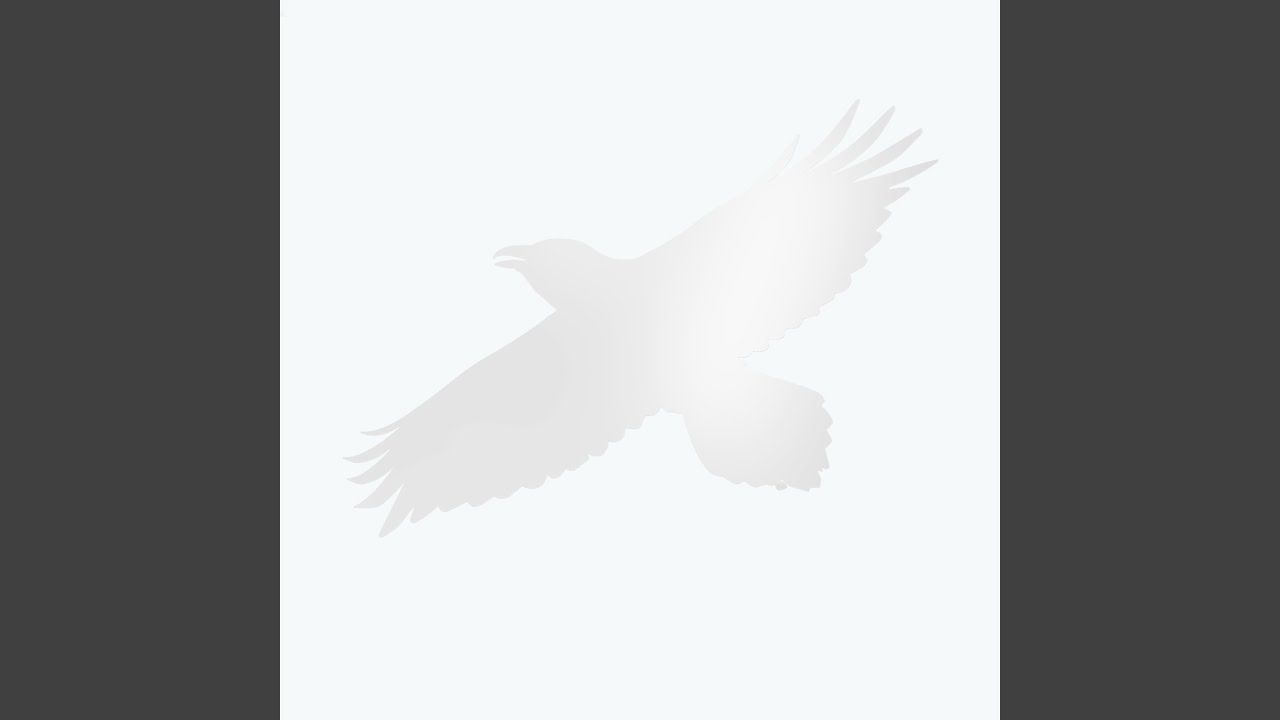 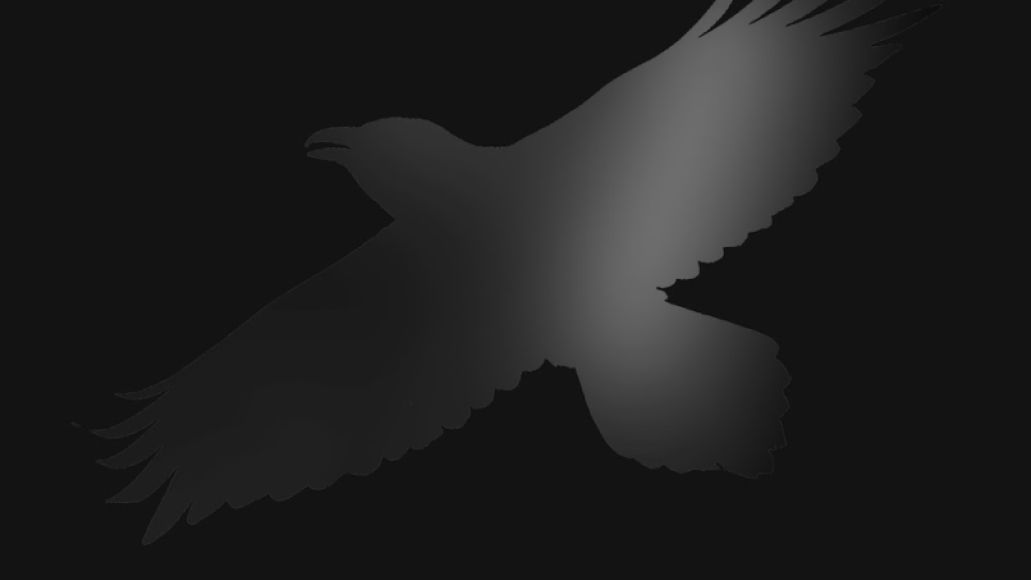