In early 2017, CocoRosie released a single called “Smoke ‘Em Out” in response to the “un-natural disaster” that was Donald Trump’s election into the White House. Now, as Trump’s presidency finally comes to a close, the duo has re-recorded a new version of the song aptly titled “End of the Freak Show”. The track features CocoRosie’s original collaborator, ANOHNI, as well new contributions from Big Freedia, Brooke Candy, and Cakes Da Killa.

For this 2020 update, CocoRosie and their crew urge listeners to vote in the upcoming election to ensure that Trump doesn’t get another chance to keep America divided and in turmoil. “We are fired up to share a song that has already had more than one lease of life, re-birthed in a vital new form,” the two-piece remarked in a statement. “Invigorated to be aligned with the fierce collaborators on this track in a time when we all need unity and lifting-up ever the more.”

During ANOHNI’s turn at the mic, she sings, “Burning down the house/ To smoke them out/ I was on the brink like so many times/ Got children and wives waving forks and knives.” Also doing her part to fire up voters is Big Freedia, a.k.a. The Queen of Bounce, who defiantly declares, “I am the crowd ignitor.”

The 50 Most Outrageous Album Covers

Stream it down below. A different, earlier version of this track dubbed “Burning Down the House” appears on CocoRosie’s latest album, Put the Shine On. 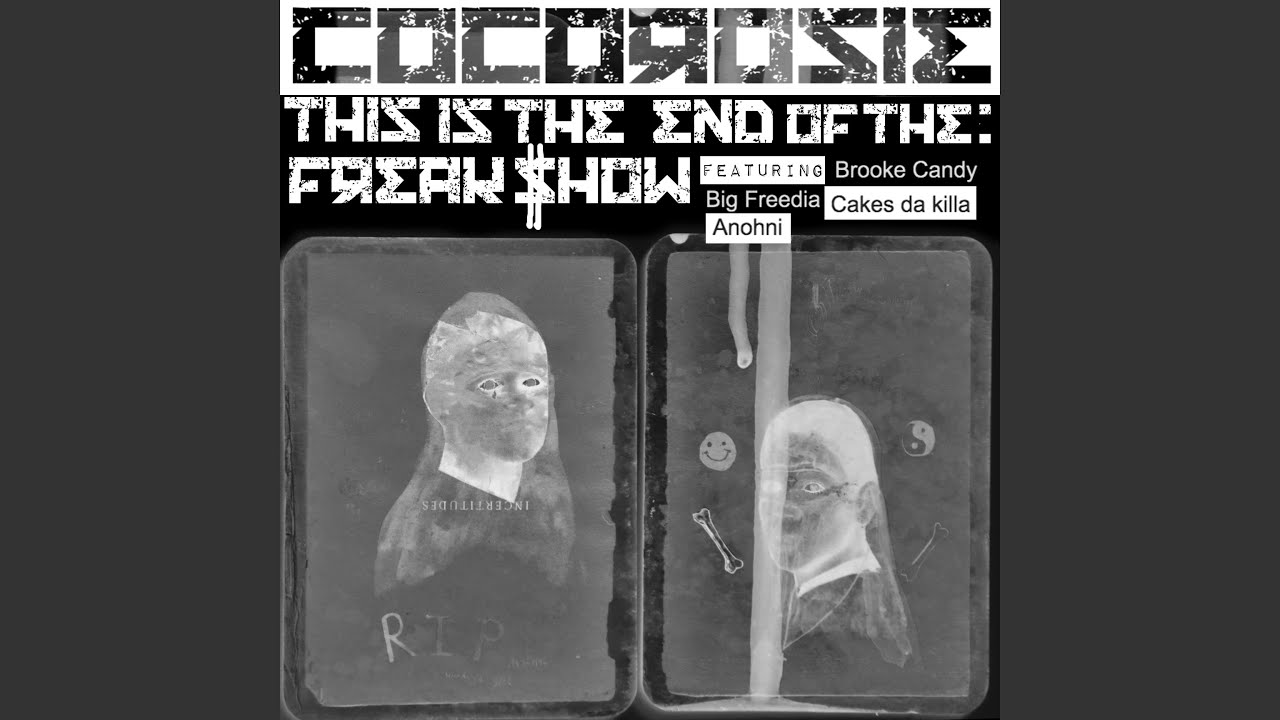 “End of the Freak Show” Artwork: 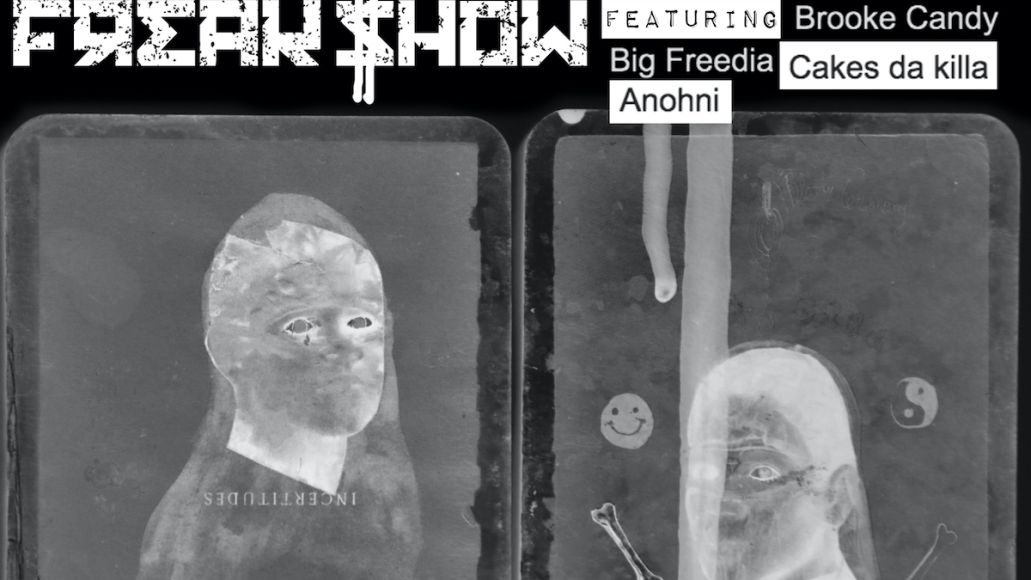